Understanding What Are Ketones and Their Role in Weight Loss 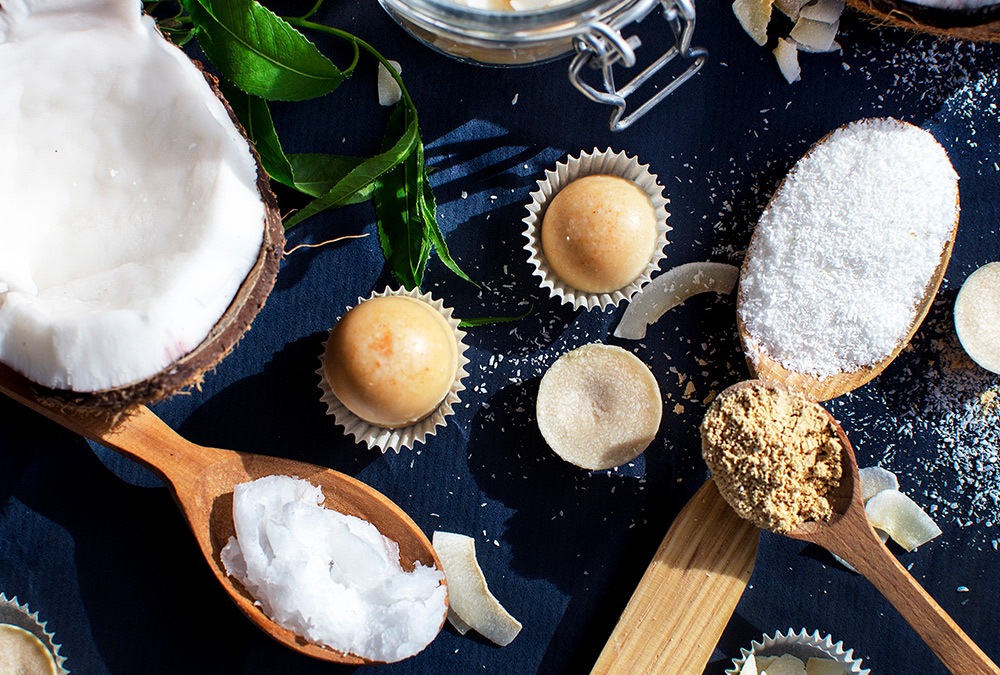 We talk a lot about the keto diet and reaching ketosis, but if you are wondering what are ketones and how they play into the weight-loss equation, we’ve got the answers for you. The ketogenic diet works by forcing the body to turn to stored fat as an energy source instead of carbohydrates. As the body burns stored fat, the liver produces ketones.

Simply put, ketones are the byproducts produced when the body burns stored fat instead of carbs or glucose according to the Joslin Diabetes Center. The keto diet dramatically limits carbs, causing the body to search for alternative fuel for the brain and for physical energy.

The liver produces ketones when blood glucose levels are low. The body begins to convert stored fat into ketone bodies, or ketones for energy. When the body starts burning stored fat, ketosis or fat-burning mode has been achieved.

Ketones are also produced by fasting, prolonged exercise, or activation of the body’s starvation mode. For individuals with type 1 or type 2 diabetes, thyroid disorders, or alcoholism, ketones can be produced at such a level that the blood becomes acidic. This is called ketoacidosis.

Ketoacidosis is a potentially life-threatening condition that most often occurs in diabetics, but it has been reported in non-diabetics eating a very low-carb diet for a prolonged period according to Harvard T.H. Chan School of Public Health. With such similar terms, it is easy to confuse ketosis and ketoacidosis. If you are wondering what is ketosis and whether it is safe, rest assured it is.

Ketosis is the natural metabolic state or action that is spurred when the body produces ketones and starts to burn fat. Ketosis is the goal when eating a carb-restricted diet such as the ketogenic diet.

There are three main types of endogenous ketones the body creates:

Acetoacetate: Acetoacetate is the first ketone created as the body breaks down fatty acids and turns them into fuel.

Beta-hydroxybutyric (BHB): BHB ketones are formed from the acetoacetate ketone and they occur at a significantly greater proportion in the blood than the other two endogenous ketones.

Acetone: Acetone is the byproduct of acetoacetate, and it is what creates the fruity breath smell known as keto breath.

There are three main supplement types of exogenous ketones:

Ketone salts: Ketones bound to a mineral, typically salt, potassium, magnesium, or calcium can help to improve the absorption rate of ketones. Products in this category may be sold under names like “Ketone Mineral Salts” or “BHB Mineral Salts.”

If you are following a carb-restricted keto diet and wondering if you are in ketosis and producing ketones, at-home test kits are available. The most accurate option is a blood glucose monitor that is most often used by diabetics to determine insulin needs. These monitors generally aren’t expensive, but the consumable test strips can be as much as $1.00 each.

Urine testing kits are more affordable options that don’t require you to prick your finger for blood. Several manufacturers make keto strips that simply need to be subjected to fresh urine. In a matter of seconds, the color on the keto strip changes, and you can easily identify the level of ketones in your urine with the included color chart.

Another option to test if you are in ketosis is a breath meter. These are expensive monitors that test the level of the ketone acetone in your breath. However, it should be noted that this is not the most reliable method to determine ketone levels.

Signs and Symptoms You Are in Ketosis

If you don’t want to invest in ketone testing solutions, there are some very specific physical signs that you’ve reached ketosis and are producing fat-burning ketones.

Health Benefits of a Ketogenic Diet

The majority of people who eat a ketogenic diet are doing it to lose weight. And restricting carbohydrates to cause the production and activation of ketones can cause weight loss, even in those with metabolic syndrome or other metabolic disorders.

But the health benefits don’t stop at weight loss. According to the Cleveland Clinic, following a ketogenic diet is beneficial to athletic performance, especially for ultra endurance athletes. Researchers also note that a carb-restricted diet may help in the treatment of certain neurological conditions including Alzheimer’s disease, autism, epilepsy, and brain cancers such as glioblastoma. 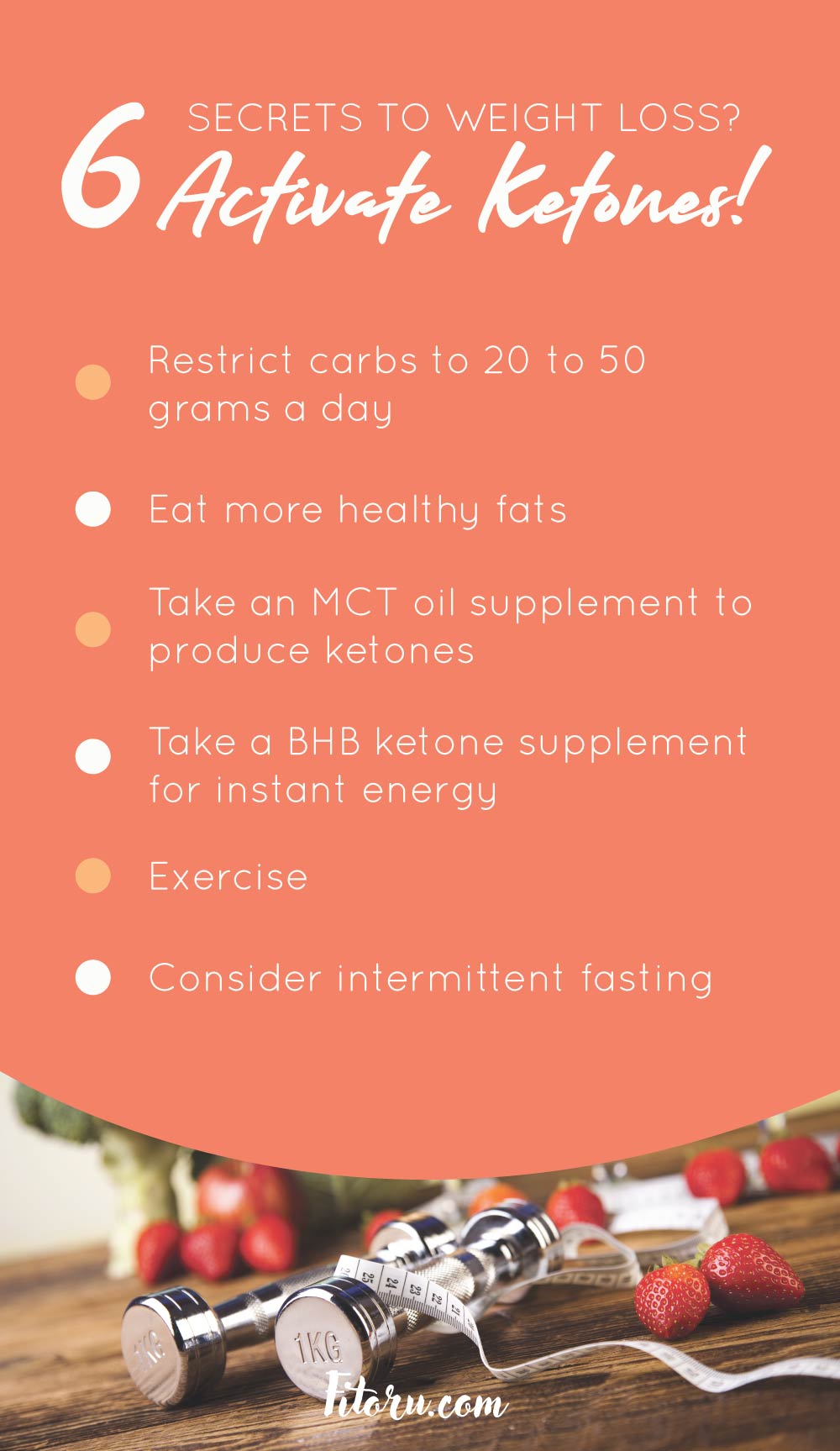 Click here to read more articles about the ketogenic diet!

The 5 Spices That Can Help You Lose Weight

How to Eat Pumpkin Seeds, Plus the Top 7 Pumpkin ... 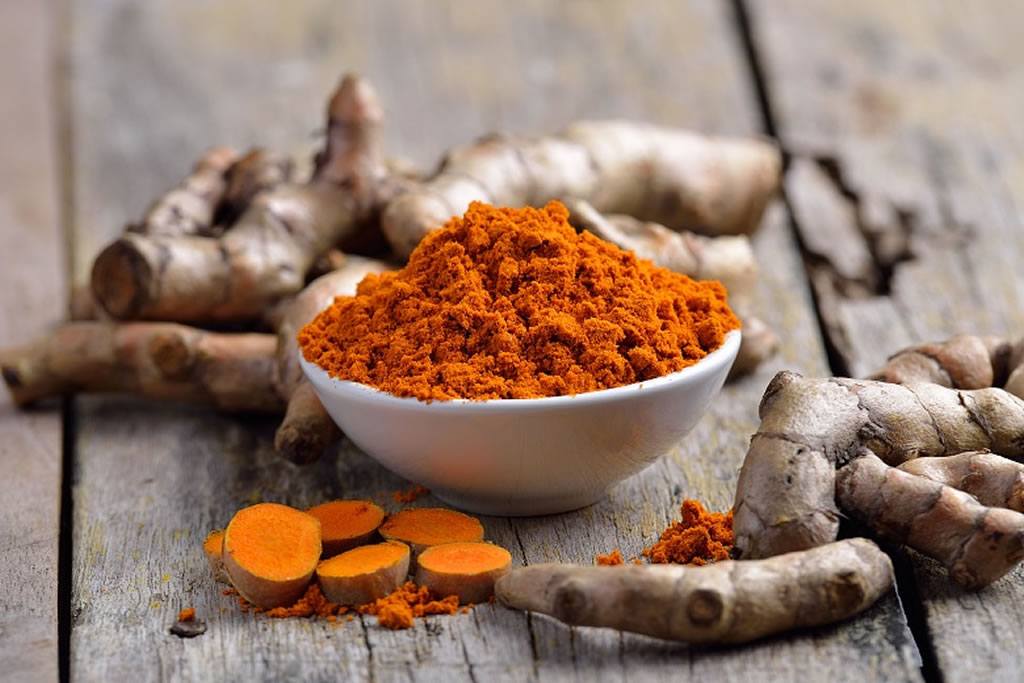 What You Need To Spice Up Your Diet

Want to spice up your diet? There's one spice that can add flavor and ... 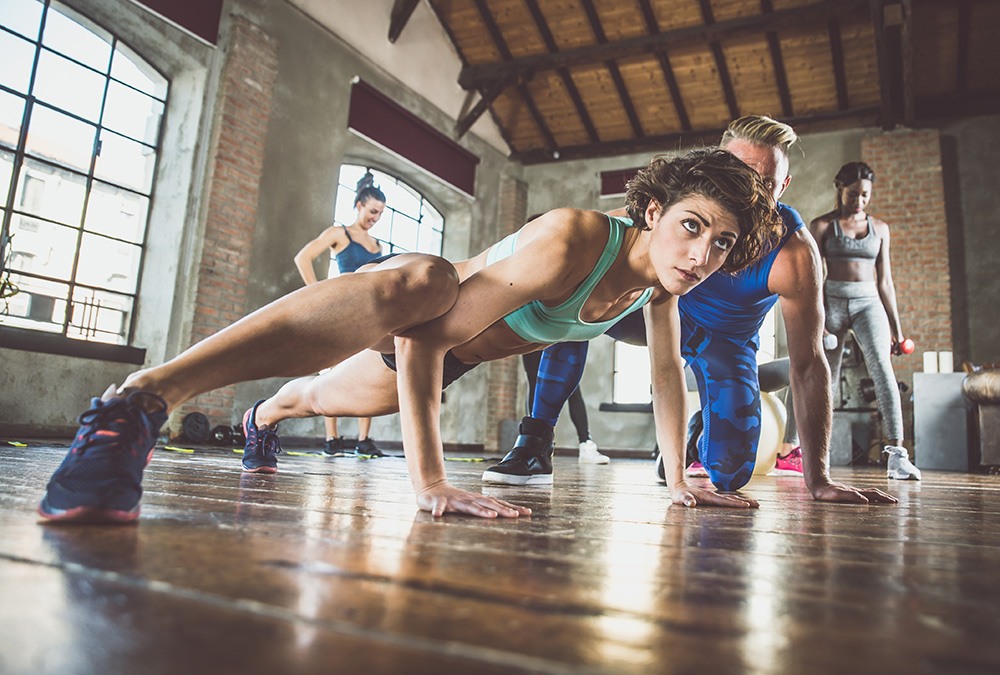 Are you tired of the usual workout and want to try something new? Func...