The Ketogenic Diet for Mental Illness: Can It Really Treat the Mind? 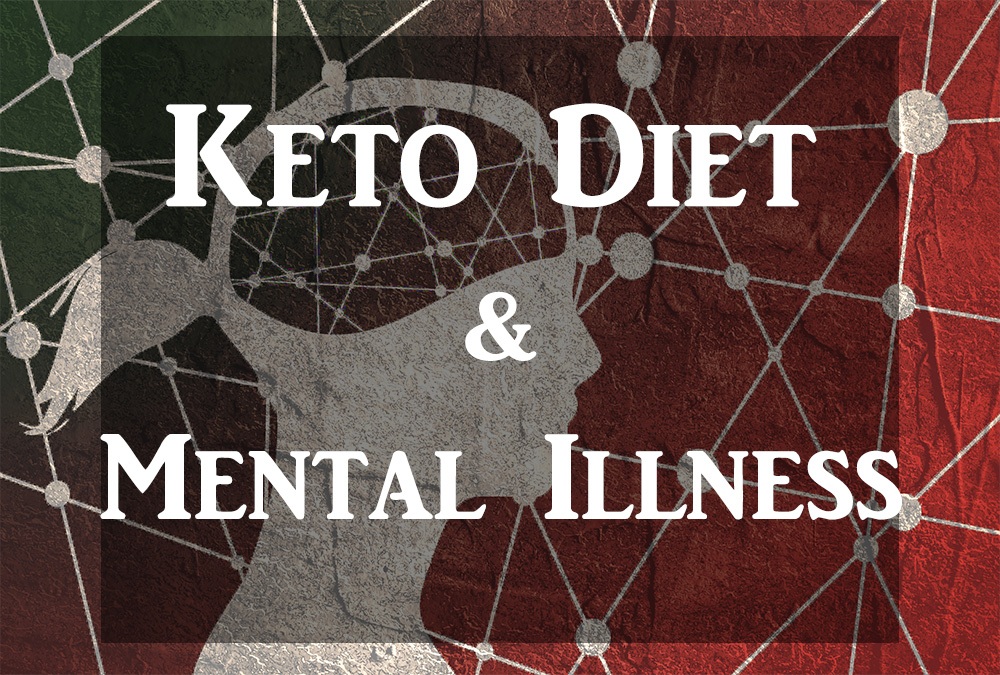 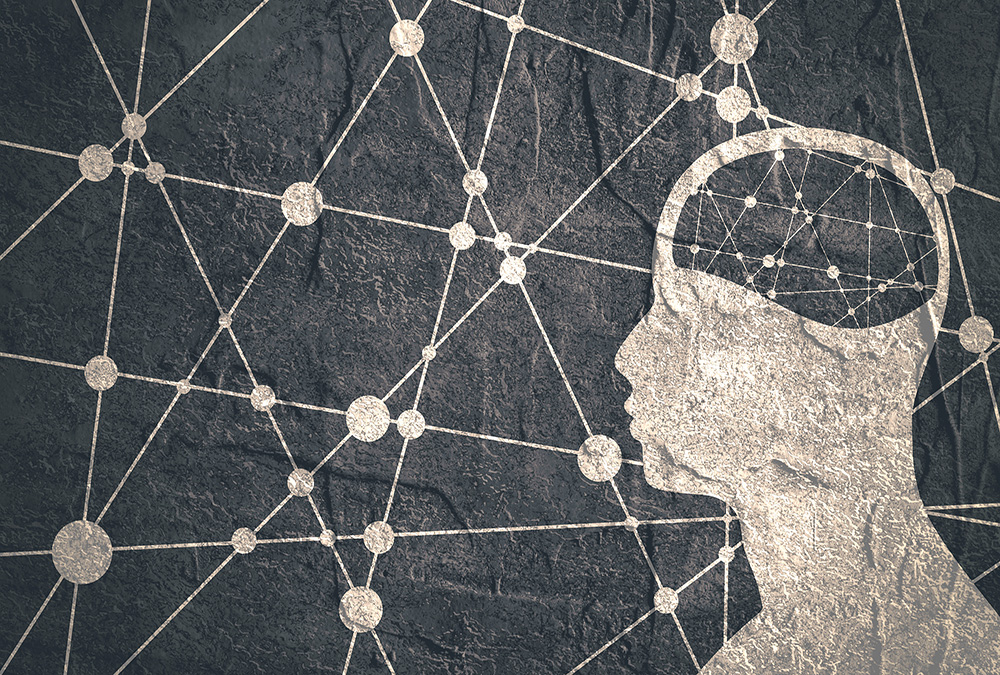 A 2017 review dubbed, “The Current Status of the Ketogenic Diet in Psychiatry” declared there’s just not enough research to say for certain whether the diet effectively treats mental illness in humans.

But, there still are proponents of the ketogenic diet for mental illness from within the medical establishment. 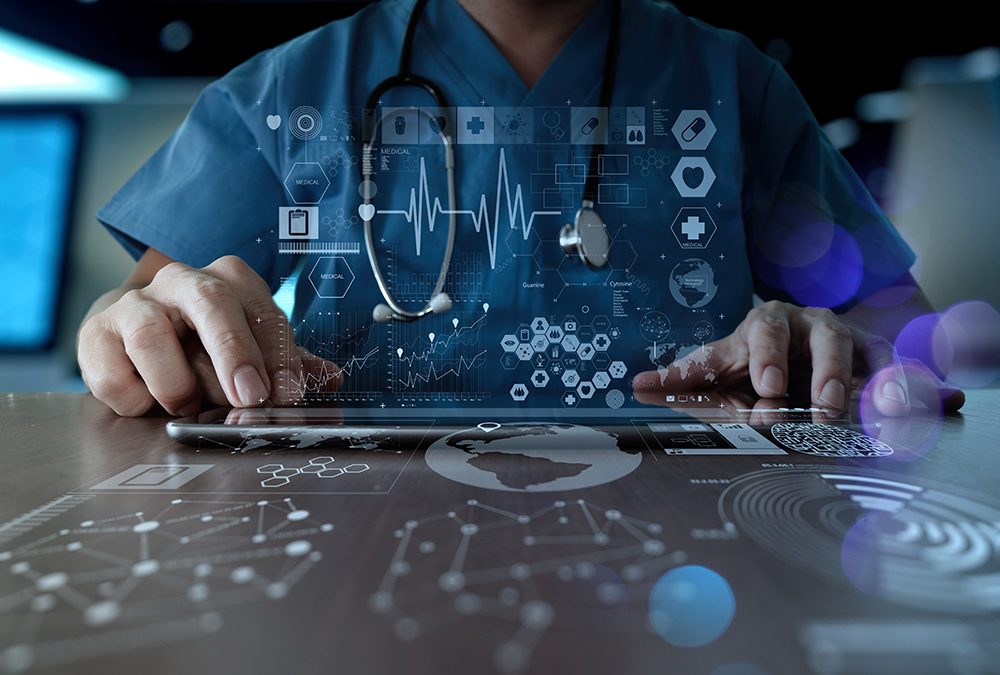 “In neurology, (keto diet) is an established treatment option for treatment-resistant epilepsy with evidence from a range of studies including controlled trials,” wrote Australian doctors in a paper published in the journal Frontiers in Psychiatry. “By contrast, (keto diet) research in humans with mental disorders, though extending over a 50-year period, has received little attention with few studies other than case reports, small sample size open studies, and no controlled trials.

Animal studies have been more extensive. And just because a treatment has not been heavily studied and thereby proven to work doesn’t mean it doesn’t work. Funding for expensive, large-scale clinical trials in people generally comes from pharmaceutical companies who later plan to sell a product (a pill or some other pharmacological solution). Finding the money to prove a natural treatment in human clinical trials can be nearly impossible. 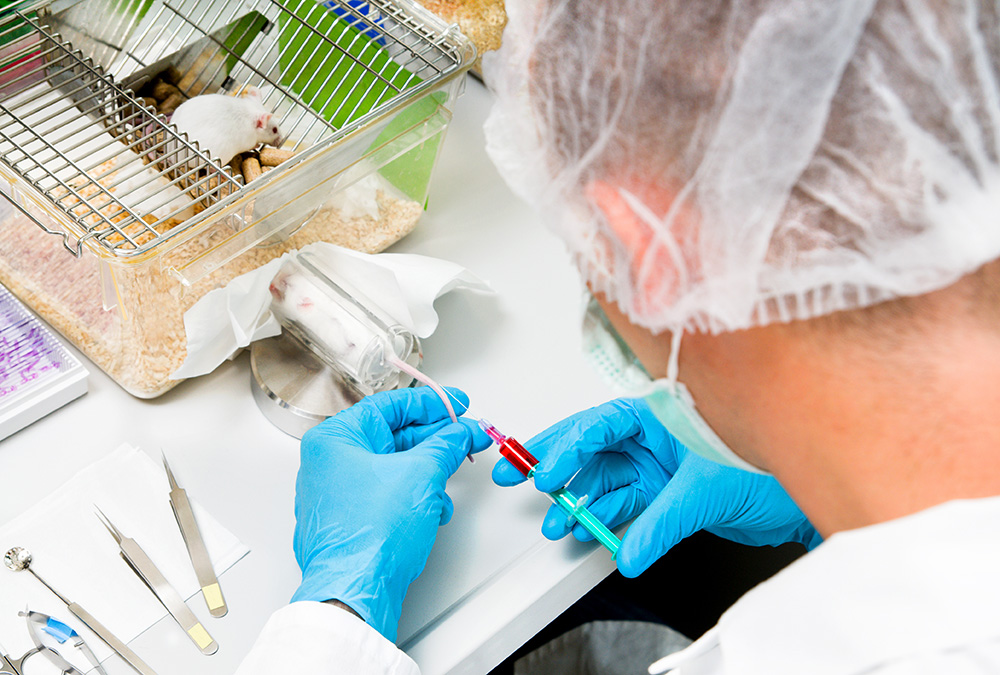 In fact, the diet has been shown, at least in animal models and in some human studies, to effectively treat bipolar, schizophrenia, and even Alzheimer’s disease. These studies are listed in the Frontiers in Psychiatry paper.

In a blog on the Psychology Today website, Dr. Georgia Ede gives practical analysis to the 2017 review. She discloses that she follows the diet herself and also studies nutrition and psychology in particular.

“If you are a psychiatric clinician interested in recommending the ketogenic diet to a patient, I highly recommend collaborating with a dietitian, primary care provider, or specialist with expertise in ketogenic diets,” she advises. 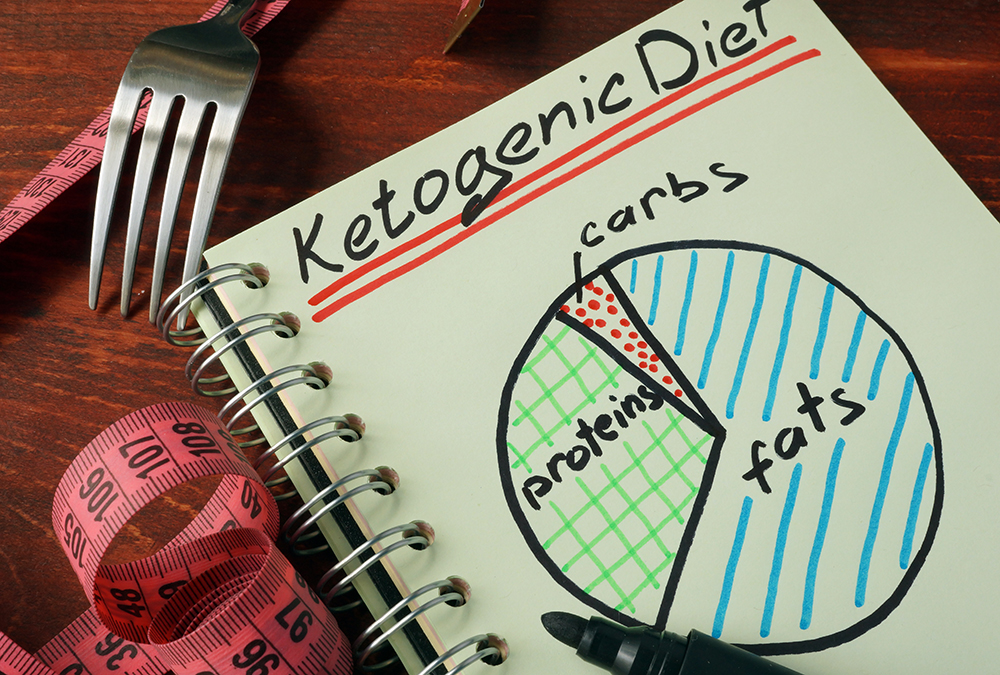 “The ketogenic diet is safe for most people, but there are clear exceptions to considers,” she warns. She suggests two books: “The Art and Science of Low Carbohydrate Living” by Drs. Phinney and Volek and “The New Atkins for a New You” by Dr. Eric Westman.

In a separate blog post about the ketogenic diet on Psychology Today, Dr. Ede discusses how ketogenic diets may interfere with some psychiatric medications. She suggests, “While I am convinced of the potential benefits of a ketogenic diet and eat a ketogenic diet myself, I would encourage you to make simpler changes to your diet first to see how much better you might feel.”

She says the less medication a person is taking when they start the keto diet, the better. Some medications that interfere with normal bodily processes and cause insulin resistance include Risperdal, Abilify, and Seroquel.

Dr. Ede urges everyone to first consult with their mental health professional before beginning a keto diet.

A Torn Meniscus: The Risks, Symptoms and Repair Op...

What Is Keto Coffee and How to Make It 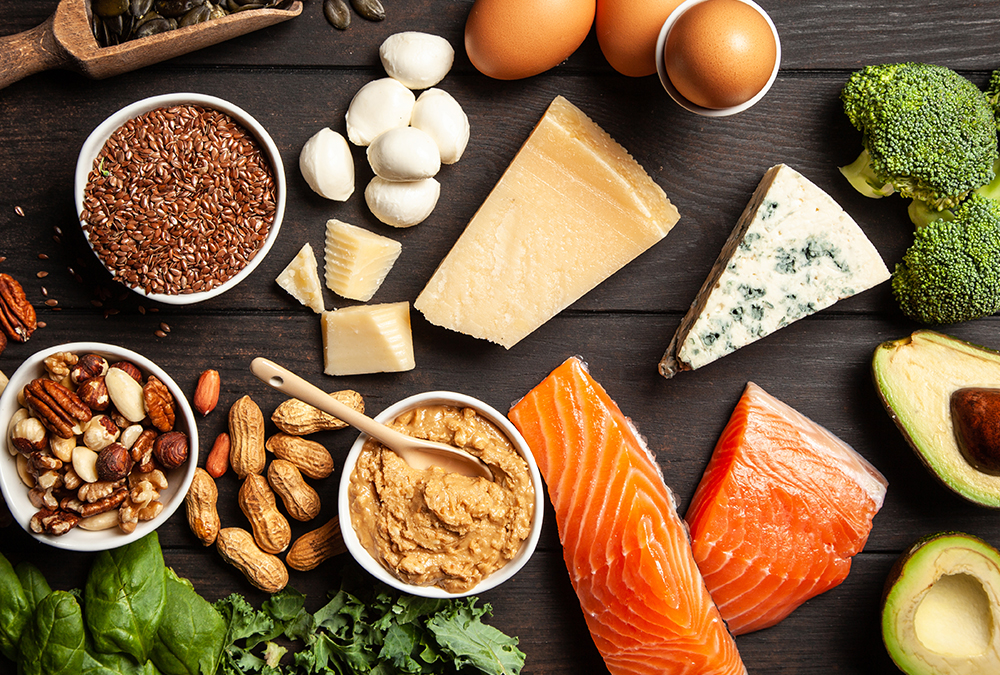 The Keto Diet and Gut Health: Friend or Foe?

As with any trending diet, the keto diet has its fair share of naysay... 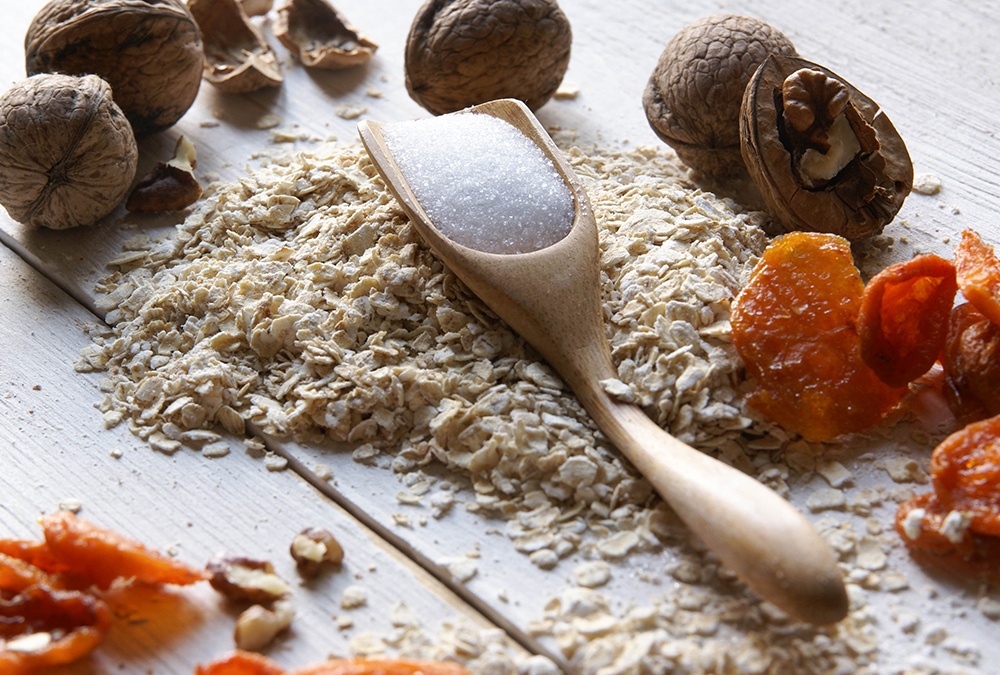 Those who decide to embark on a keto diet for safe weight loss and ot...

Activated Charcoal? Should You Have It in Your Med...

These days, people are using activated charcoal for everything. It’s...