Keto Diet UTIs: Are You More at Risk on Keto or Is Keto the Best UTI Cure? 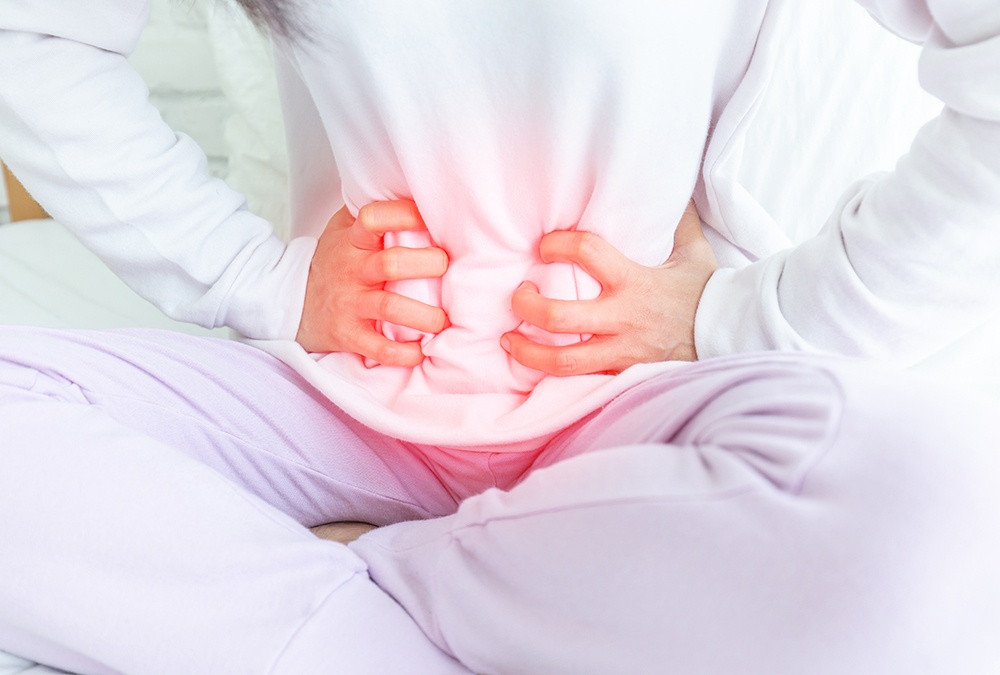 The ketogenic diet brings a wealth of positive health benefits, but there can also be some downsides and difficulties. Symptoms of keto flu can emerge at the start of the diet, but those at least are temporary and can be hurried along with the help of exogenous ketones like MCT oil or BHB. But what about keto diet UTIs? Are you more likely to get a urinary tract infection while on a keto diet? If you’re prone to UTIs in the first place, will eating a keto diet make them more frequent or possibly worse? Or, can the keto diet actually help prevent UTIs like some proponents profess? We have the answers, plus a few pro tips to help guard against UTIs while on keto.

The ketogenic diet is a high-fat, moderate-protein, low-carb diet meant to retrain the body to use fat sources for energy rather than carb and sugar sources. This switches the body’s metabolic state from running on glucose to running on ketones, which are actually the preferred source of energy for the brain due to the fact that they can cross the blood-brain barrier.

What does all this mean for your health? Not only does keto dieting help you burn fat at an accelerated rate, but it also gives your brain more energy to work with and helps stabilize your blood sugar levels. By cutting so much sugar from your diet you can significantly decrease your risk of type 2 diabetes and metabolic syndrome, a win-win-win across the board…for the most part.

Keto’s not all wine and roses, in fact you’ll have to really moderate or abandon wine drinking all together. Keeping such a strict diet indefinitely takes practice and commitment, and the symptoms of keto flu can really get you down at first (and any time you “fall off the keto wagon,” so to speak, and have to get back on again).

One of the most unique keto flu symptoms is keto breath, when you’re so full of ketones your body isn’t yet prepared to use that you exhale them out. Those ketone bodies are also in your urine, which is why ketone test strips can get an effective read of your ketone levels from your urine and why keto crotch is a possible issue as well.

Which brings us to our central question: if keto is changing the content of your urine, what is that doing to your urinary tract?

Infections of the urinary tract are painful and can potentially be life-threateningly dangerous if they’re not treated quickly and successfully. How? An infection that spreads up the urinary tract could then infect the kidneys and compromise the immune system. That’s why it’s important to know the signs and symptoms of UTIs.

There are two types of urinary tract infections to address regarding symptoms.

Lower UTIs involve a bacterial infection of the bladder and the tube which passes urine out of the body (the urethra). The symptoms of cystitis include:

Upper UTIs are bacterial infections related to the kidneys and the tubes that connect both kidneys to the bladder (your ureters). Symptoms of these UTIs are more severe and include:

When Should You See a Doctor for a UTI?

However once an infection has begun, if it’s not fully eradicated and the urine sterilized, one of the side effects of a lower UTI is that it may become an upper UTI, which can do permanent damage to your kidneys. Once a UTI is inside the kidneys (known as acute pyelonephritis), hospitalization may be required to effectively treat the condition.

Along with holding your urine too long or other factors like dehydration and kidney stones, one of the culprits behind UTIs is sugar in urine. Uncontrolled diabetes is one of the top causes behind frequent UTIs due to a high sugar load in urine, which makes it a more favorable breeding ground for bacteria. Consequently, UTIs are more likely to occur in diabetics.

This begs the question…can’t a keto diet help cure too much sugar in the urine, and subsequently lower the risk of UTIs, by bringing down glucose levels? Short answer: yes! But there are some important caveats to explain.

The one truly effective treatment for UTIs is to completely sterilize the urine, and there is no one-shot way to do that yet. Antibiotics help kill bacteria (the good and the bad). Flushing the urinary tract with increased fluid intake helps too, but neither one is a true cure on its own. Painkillers are sometimes prescribed along with these treatments, but in cases where the kidneys are at risk, adding drugs even as normally safe as nonsteroidal anti-inflammatories like ibuprofen are not recommended.

The keto diet can offer an additional level of protection.

One study showed that a low-carbohydrate diet like keto can cure some instances of UTI.

While in practical terms eating keto and getting into ketosis is not the recommended cure for UTIs, these results are nevertheless an indication that the ketogenic diet in those with frequent UTIs can help prevent urinary tract infection by lowering the amount of sugar in urine.

Other Keto-Friendly Ways to Prevent UTIs

Along with your low-sugar keto diet, these additional dietary tips can help prevent UTIs.

However you like them…as dried cranberries, cranberry juice, or cranberry supplements…you’ll want to include cranberries in your diet. They will help prevent (though not cure) UTIs by binding with and keeping bacteria from attaching to the walls of your urinary tract. Cranberries are also full of antioxidants, which help boost your overall immune system. Just make sure you get your cranberries unsweetened by sugar, and you’re good to go.

Pro tip: blueberries can do all of the above as well, so if you prefer the sweeter blueberries over tart cranberries, you’ll still be getting the same anti-bacterial benefits.

Vitamin C from supplements or from foods like citrus fruits, bell peppers, and green, leafy vegetables can help make your urine more acidic, and therefore less conducive to bacteria. Aim for supplements between 500 and 1,000 milligrams per day if you’re looking to prevent UTIs.

One of the best ways to fight bad bacteria is to increase your good bacteria. Prebiotics like bananas, oats, and chicory root feed the good bacteria you already have, while probiotic foods like kefir, Greek yogurt, and kimchi add more active good bacteria to your gut’s population.

These colonies of good bacteria are the first line of defense against bacteria in your gut, including E. coli, another leading culprit in UTIs. While E. coli usually enters the urinary tract from the other direction (which is why it’s important for women to wipe front-to-back and not the other way), it’s nevertheless a highly opportunistic bacteria wherever it arises in the body, and can be kept in control with the help of probiotics.

Far from increasing your chances of UTIs, the ketogenic diet can actually help decrease them by lowering the amount of sugar in any given urine sample you may provide. While it’s been effective as a treatment for UTIs in highly controlled settings, it’s not recommended to employ keto as a UTI cure on your own: like cranberry juice, an ounce of prevention may be worth a ton of cure in the long run, but if you have an active infection, seek immediate advice and treatment from a health care professional. Also be sure to take the antibiotics your doctor prescribes as directed and to completion to make sure the bacteria don’t develop a tolerance against the best out-patient treatment around.

That being said, for those who worry about increased UTIs on keto, it’s more likely that your UTI occurrences will go down: one more positive aspect of the ketogenic lifestyle!

Keto for Kids: Is It Safe?

Is the Keto Diet Dangerous or Is It the Best Avenu... 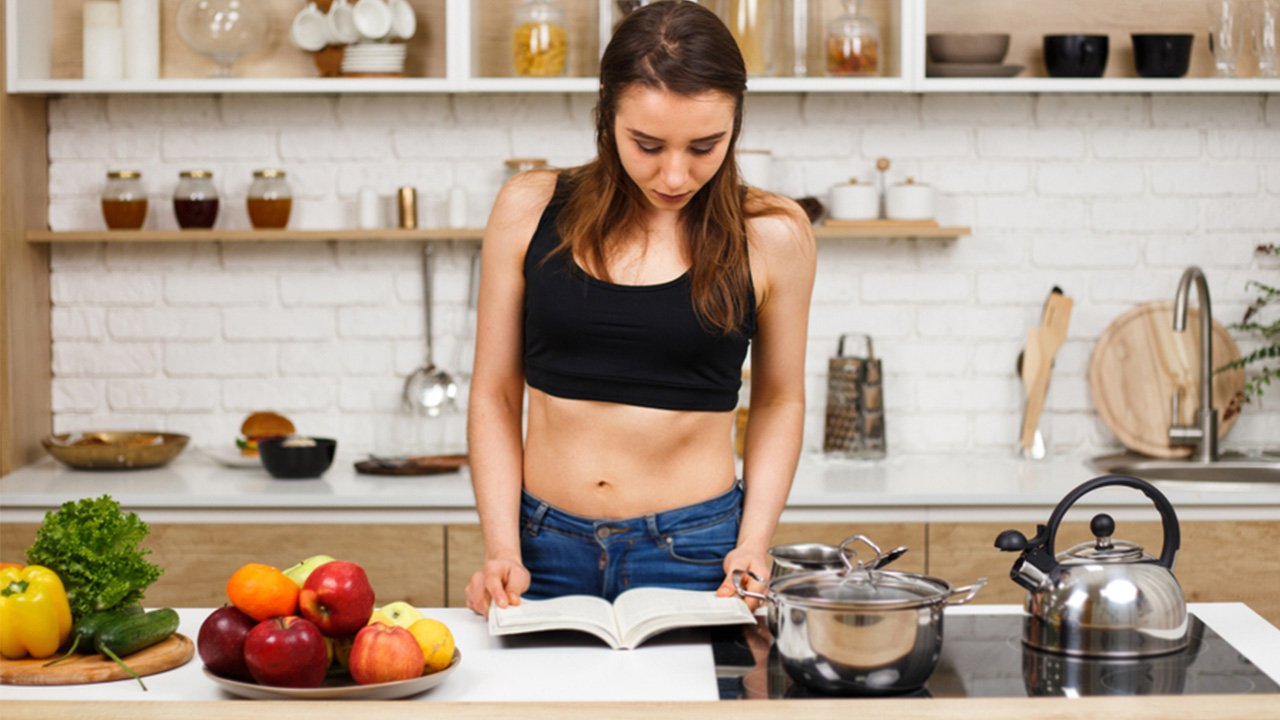 Two very specific diets, one body: can it be done? Short answer, yes, ... 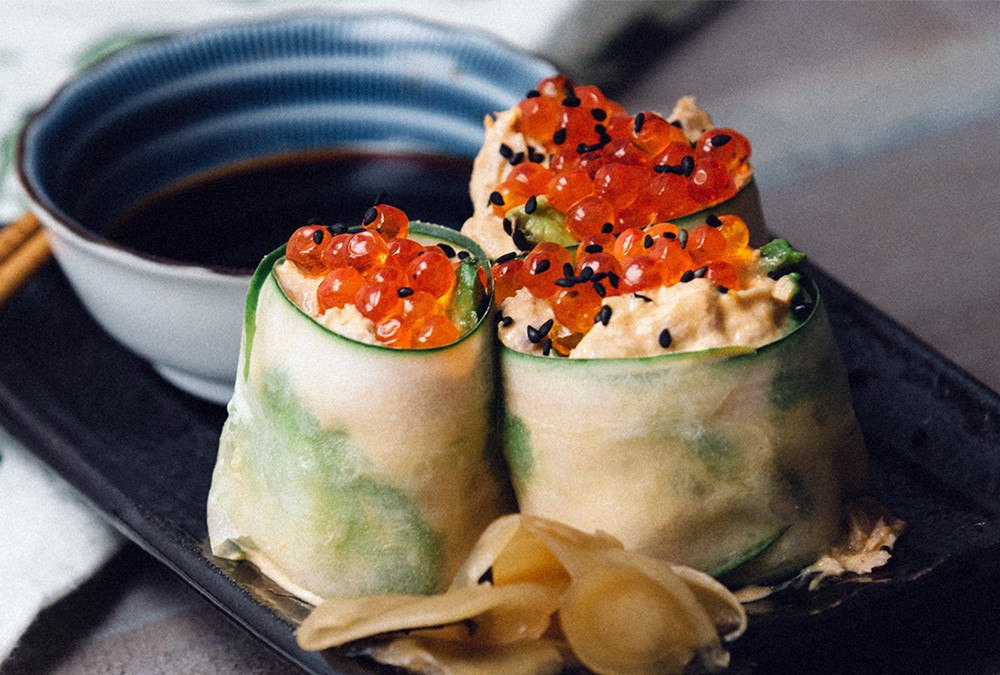 Looking for a quick lunch that can be taken to work? These Spicy Tuna ... 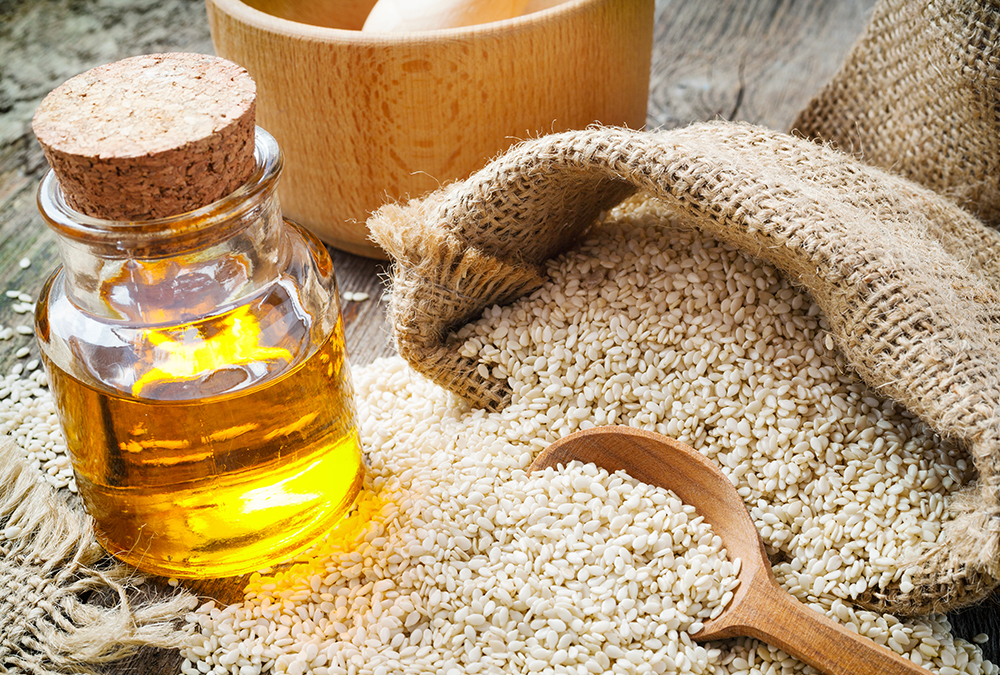 Sesame oil has a unique taste that sometimes you don't want to do wit...