The Curative Link Between the Ketogenic Diet and Cancer 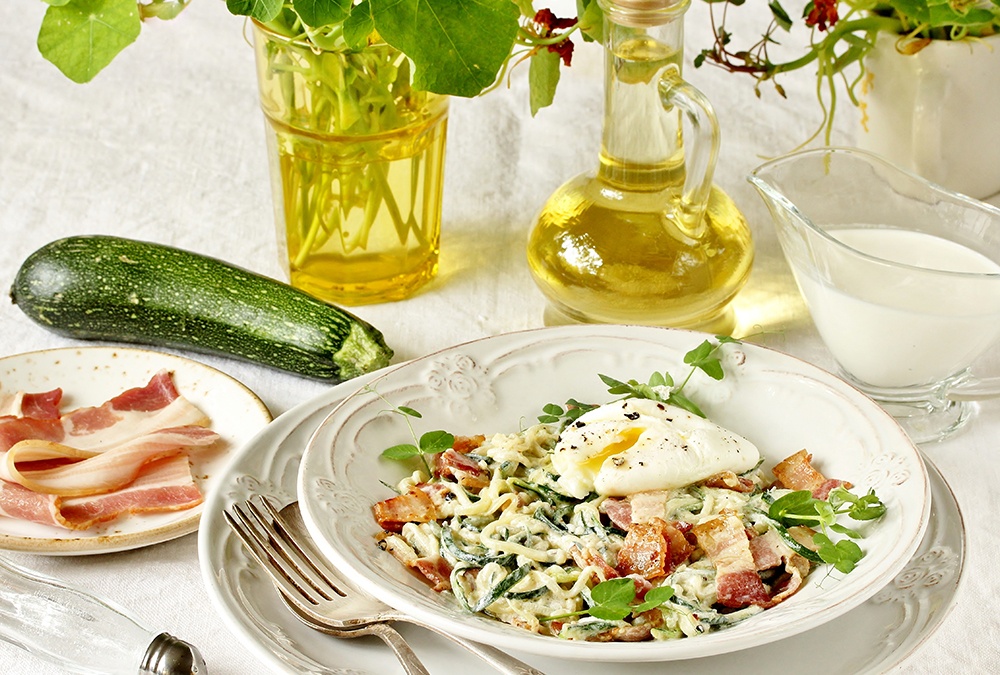 You may have heard of the old wives’ adage “starve a fever, feed a cold,” but one of those pieces of advice may apply to cancer as well. How? Tumor growth requires certain nutrients and fuel just like any other biological growth, and there is research showing that cancer cells feed off of glucose (sugar). The first tenet of the ketogenic diet is to drastically reduce the body’s reliance on simple sugars for energy in favor of focusing on fat-burning energy instead. Is there a viable connection between the ketogenic diet and cancer inhibition? Can you use keto to starve out a tumor? This article details the scientific findings behind this cancer therapy theory.

The Medicinal History of Keto

The ketogenic diet was first developed in the 1920s to help treat epilepsy patients, including children who did not respond to drug treatment for their seizures. These days keto has become a diet trend aimed at quickly burning body fat, calling for a high-fat, moderate-protein, low-carbohydrate diet ratio. Far from a fad diet, the ketogenic diet is still being researched for medicinal uses, including cancer treatment.

Scientists have begun to explore the keto diet and its effects on women with breast cancer, ovarian cancer, and endometrial cancer. There is also research regarding its effects on brain tumors and prostate cancer. Moreover, keto dieting is being investigated as an adjunct support therapy to aid the overall health conditions of patients who are undergoing traditional cancer treatments like chemo and radiation.

How does it work? When the body is denied glucose energy, it is forced to do the hard work of breaking down fat for energy. That energy comes in the form of ketone bodies. Ketones can be used for fuel by the cells in our muscles, our connective tissues, and our brains, but they are not so preferred by the abnormal cells of cancer growths.

By limiting glucose, a cancer cell’s preferred food, a ketogenic diet can slow cancer growth and give the immune system and healthcare treatments more time to fight back and take effect. By lowering insulin (another growth factor in cancer proliferation) and burning up visceral body fat (the dangerous fat that crowds our internal organs), the keto diet contributes in many ways to the fight against cancer.

The Connection Between Cancer and Blood Glucose

In the 1920s, the German scientist Otto Warburg first discovered that cancer cells metabolize glucose, but unlike our healthy cells, cancer cells were able to create energy from glucose without oxygen, a phenomenon now known as the Warburg effect. This ability is seen in approximately 80% of cancers.

Many cancer therapies are designed to identify such differences between normal cells and destructive cancer cells, hoping to target tumor cells for elimination without harming any healthy material in the process.

Another old adage is that sometimes the cure is worse than the cold, and if not for the fact that cancer is a killer, that could almost be said to be true about treatments like chemotherapy, which uses cytotoxic drugs to try to destroy cancer cells, but can have horrible side effects on the patients as well.

Cancer cells feed off blood glucose in order to multiply and prosper, and a low-carb diet like keto serves to lower blood glucose levels and therefore aid in starving the cancer out.

The Ketogenic Diet and Cancer Treatment

Regardless of the type of cancer, be it lung cancer, pancreatic cancer, or brain cancer, keto could help by giving patients a better fighting chance. Consult with your oncologist or another trusted health care professional to find out whether the ketogenic diet is advisable for your condition, but in the meantime, here are some of the effects cancer research has linked to keto.

The lower insulin levels associated with a low-sugar, low-carb diet like keto may slow tumor growth, as insulin is an anabolic hormone (meaning it can help synthesize new cell growth).

Ketones are the alternative to glucose when it comes to natural fuel sources in the body, and cancer cells can’t use them. If you’re running on ketones, you are utilizing energy that cancer cells cannot siphon away.

One case study found that a 65-year-old female brain cancer patient who received a ketogenic diet post-surgery experienced a slowed progression in tumor growth, then a significant increase in growth when she returned to a normal diet.

Another case featuring brain cancer found that two girls undergoing advanced cancer treatment who were placed on a keto diet had decreased glucose uptake in their tumors, a cessation of disease progression, and an improved quality of life.

In the case of ovarian and endometrial cancer in overweight or obese women, the ketogenic diet was tested against the American Cancer Society’s dietary recommendation of a high-fiber, moderate- to high-carb, and low-fat diet. The study found that the women on keto had lower insulin levels and reduced body fat, a positive weight-loss result that contributed to their overall health and well-being.

Of 27 individuals with cancer of the digestive tract, those on a high-carb diet had an increase in tumor growth of 32.2%, while those on keto had a decrease of 24.3%. While the difference was not statistically significant for the researchers, it’s still an indication that warrants future research.

Finally, a 2015 case study on patients with gliomas (a type of tumor that occurs in the brain and spinal cord) demonstrated that keeping a ketogenic diet while receiving either chemotherapy or radiation resulted in 3 out of 5 patients experiencing complete remission. The other 2 patients found that after they ceased eating a ketogenic diet, their disease began progressing again.

While these are small, isolated case studies, it’s nevertheless true that the ketogenic diet is safe for cancer patients and that its effects may help slow the progression of tumor growths.

The Ketogenic Diet and Cancer Prevention

While the science regarding the ketogenic diet for cancer treatment is understandably cautious, what about cancer prevention? Keto reduces several risk factors for cancer, including the following.

The Fight of Your Life

Cancer is one of the most horrifying health conditions people can be confronted with, but there are clinical trials and case studies indicating that the ketogenic diet helps make a difference for many different types of cancer. To improve your body’s health, reduce your insulin levels, and starve out abnormal tumor growths, consult with your doctor on whether a ketogenic diet is right for you.

How to Lose Weight During Menopause

Do You Have to Go Full Keto to Benefit from Ketone... 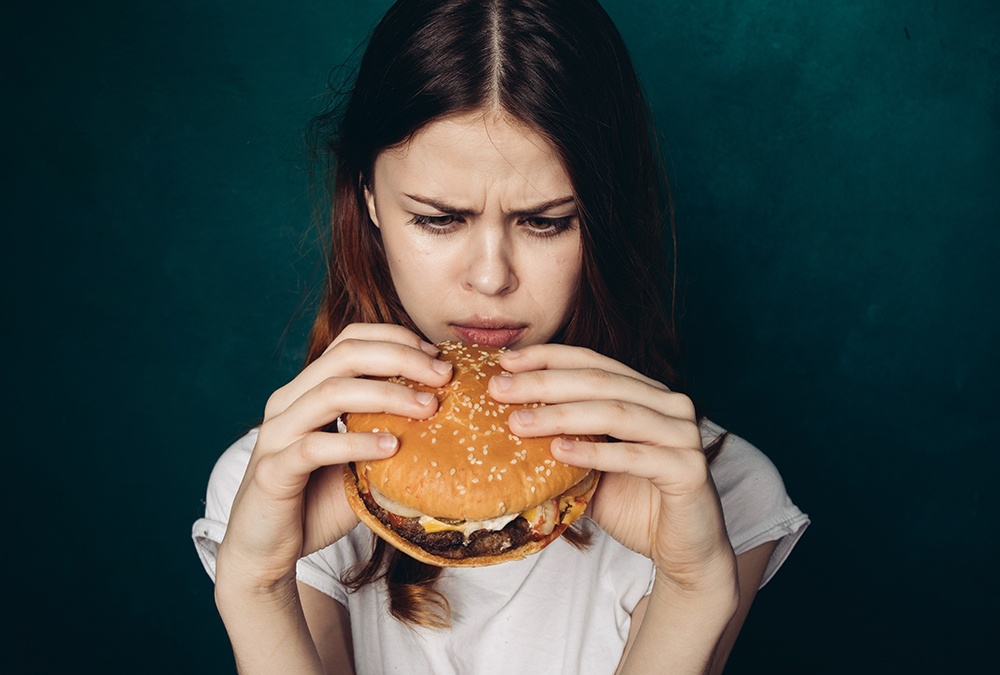 What’s the Best Type of Fasting?

Humans have been fasting for thousands of years. Once used mainly to e... 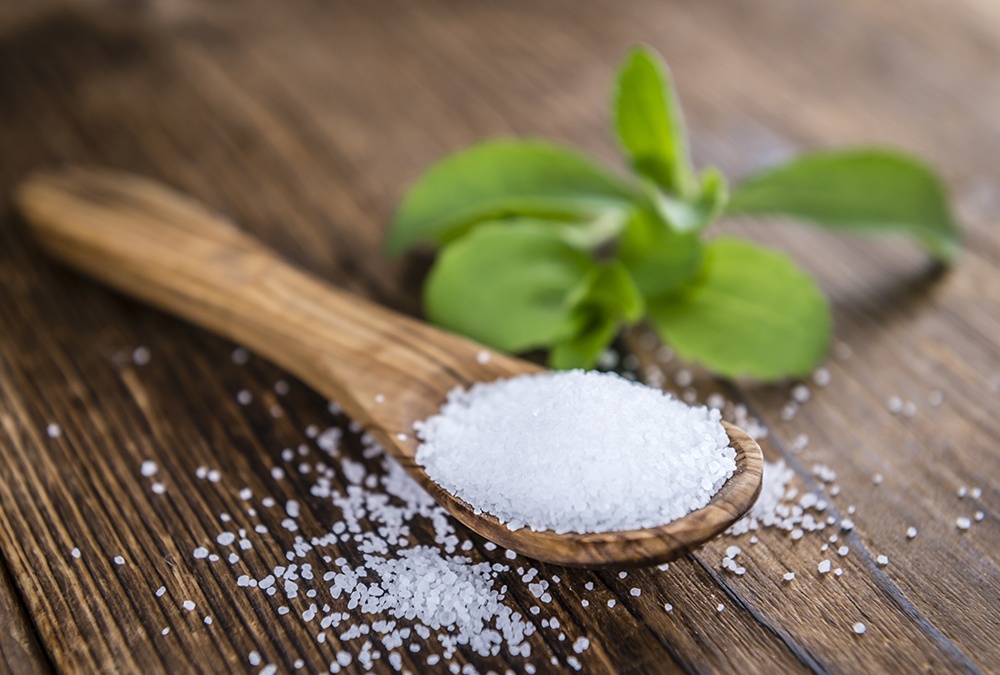 Word has spread, and most people are aware that refined sugar is bad ...