Why You Should Try Goat Milk Kefir 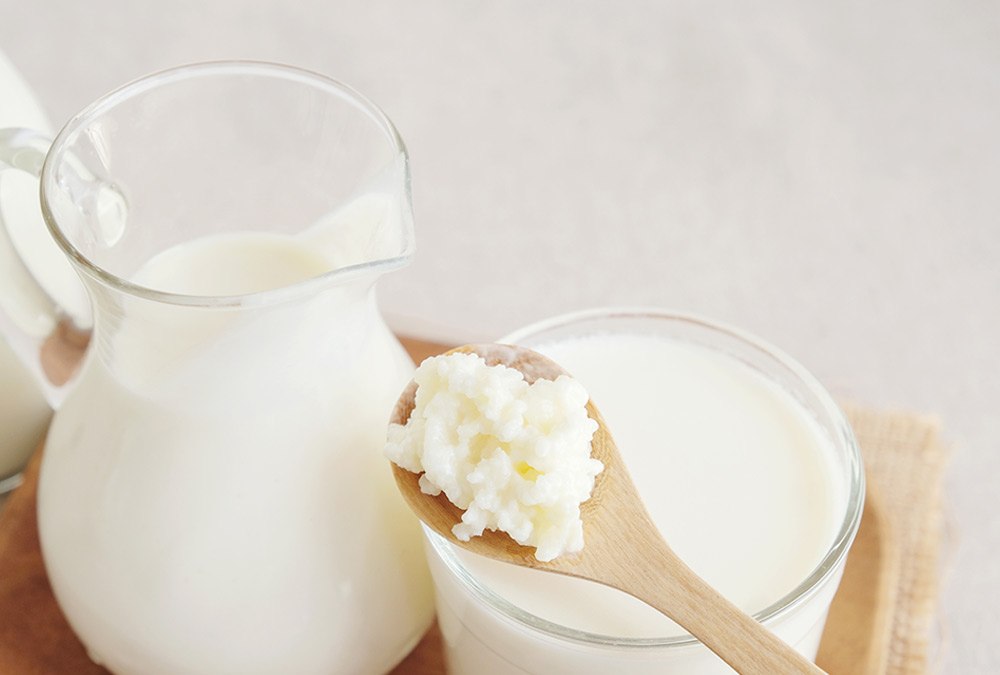 Have you heard of kefir? This naturally fermented probiotic beverage contains a wealth of nutrients that can dramatically improve your health. In fact, experts say it’s even healthier than the best-known probiotic food in the United States: yogurt. Let’s go over kefir nutrition facts and benefits, then look at how those compare to yogurt. Plus, we’ll share why goat milk kefir may be the healthiest choice of all.

Kefir, as we mentioned, is a fermented beverage. The practice of making kefir originated with the people of the Caucasus—a region that encompasses parts of Eastern Europe and Southwest Asia. The word “kefir” is derived from the Turkish word “keyif,” which translates roughly to the sensation of feeling good after eating. Traditionally, kefir is made with cow milk or goat milk, but recently some have experimented with making dairy-free versions. You’ll often find these vegan iterations, typically made with coconut water or coconut milk, labeled as “water kefir.”

To make kefir, you add colonies of yeast and lactic acid bacteria to the liquid of your choosing. Though those colonies are called kefir grains, they contain no actual grain or gluten and look like gelatinous cauliflower-like blobs.

It’s important that the liquid used contains sugars, which the microorganisms in the kefir grains then ferment. If you use milk, for instance, the grains turn the lactose sugars it contains into lactic acid. The process typically takes about 24 hours. Once the fermentation process is complete, the kefir grains are filtered out and can then be reused to make more batches of kefir.

Kefir also offers up a range of bioactive compounds, including organic acids and peptides, that researchers believe contribute to its anti-inflammatory, antimicrobial, anti-carcinogenic, healing effects.

How Kefir Affects Your Health

The primary force behind kefir’s health benefits is its probiotic bacteria content. Approximately 100 trillion bacteria populate our digestive tracts, some of which help everything run smoothly and some of which can contribute to the development of disease. Scientists believe that these bacteria—which they often refer to as the gut microbiota—profoundly influence the health of your entire body.

For example, thanks to what’s known as the gut-brain axis, concentrations of certain kinds of bacteria in your gut can change the state of your mental health and affect symptoms of conditions like depression and anxiety. There’s also evidence of a link between gut bacteria populations and autoimmune disorders.

Some microorganisms, known as probiotics, are either very similar to or identical to the beneficial bacteria living in our guts. Adding probiotic foods such as kefir to our diets can boost the populations of those good, helper bacteria, which in turn positively influences our well-being in a multitude of ways, from improved digestion to decreased allergy symptoms to more balanced hormone levels to a reduced risk of heart disease.

While yogurt may be a more familiar probiotic food, kefir (which has a similar flavor profile) is a far more potent source of those health-promoting microorganisms. A 2016 study published in Frontiers in Microbiology found that kefir can contain up to 61 different strains of bacteria and yeasts. Other fermented dairy products, including yogurt, don’t provide the same level of richness and and diversity.

Why Goat Milk Kefir May Be the Healthiest Choice

Yet again, the more familiar option—in this case, cow milk—doesn’t have the same advantages as its lesser-known challenger. You can find goat milk kefir at many grocery stores, and there’s a good case to be made for why you should choose it over cow milk kefir. Here are four of the most compelling reasons.

The New Army Physical Fitness Test: Could You Pass...

6 Questions to Ask Yourself Before You Try Intermi...

Mind-Body Synergy: How to Work Out on the Keto Die... 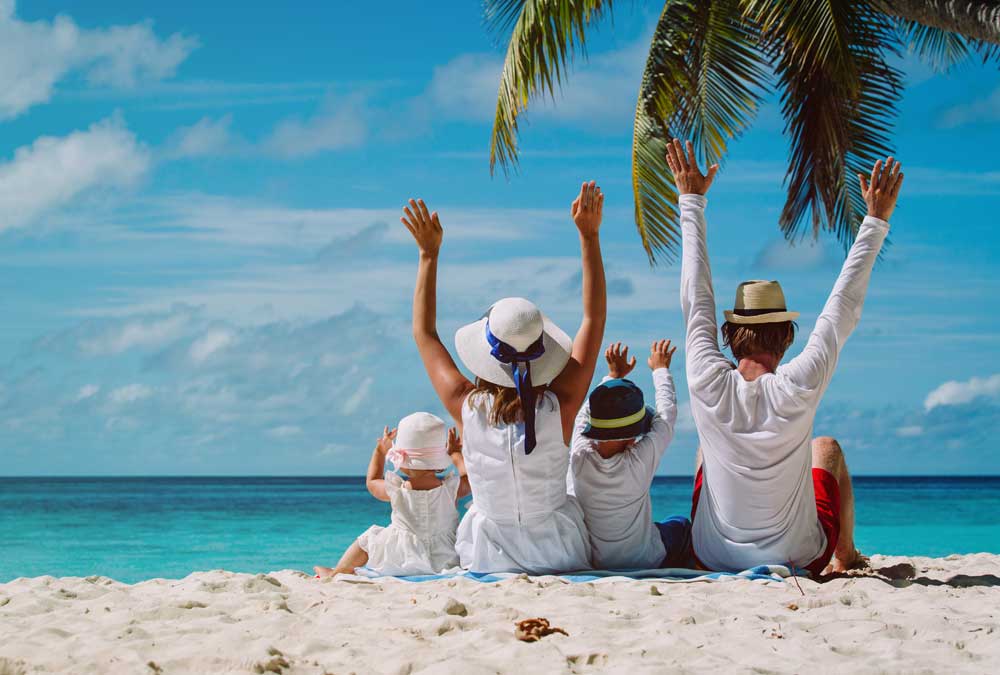 10 Tips for Working Out on Vacation

Summer might officially be vacation season, but anyone with out-of-tow... 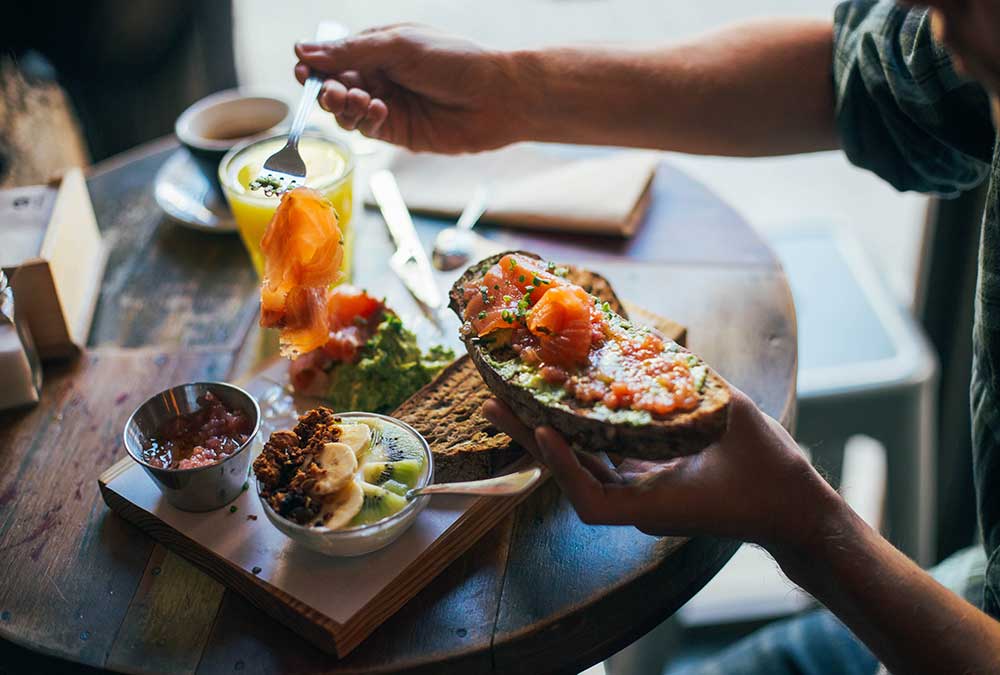 Omega-3s: Here’s The Scoop on This Nutritional E...