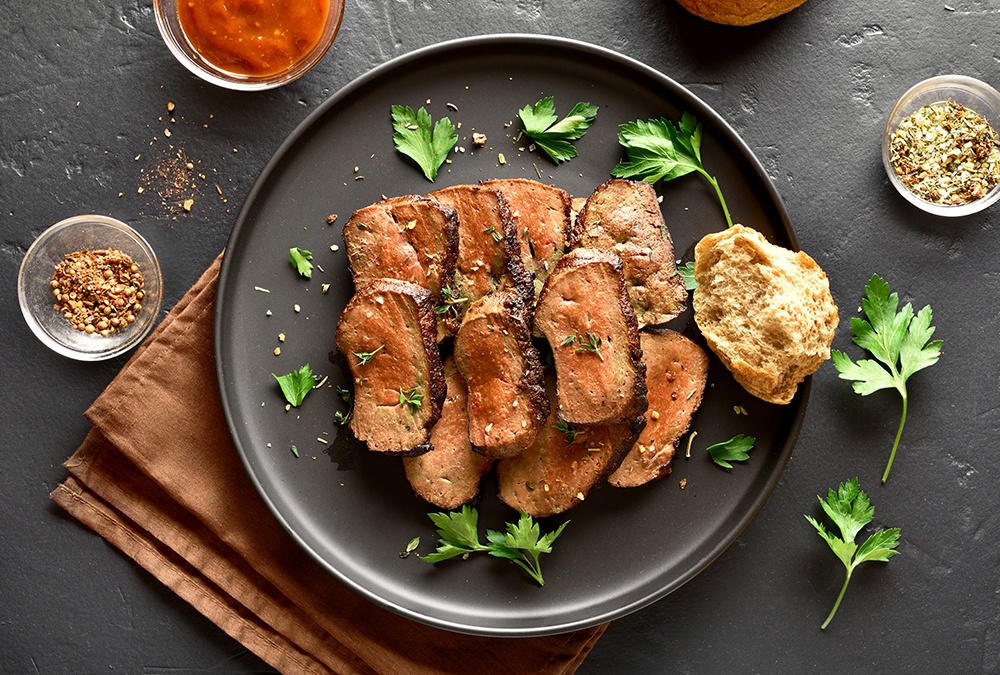 On first discovery of what offal is, a lot of people baulk at the idea of eating it. The internal organs of animals? No thank you! Surely those are no more than the byproducts of butcher shops and not an item on the menu?

On the contrary, offal dishes include beef tongue, chicken liver paté, foie gras, and so many more menu offerings. Not only that, but offal brings you certain health benefits that other cuts of meat do not. For the full details, read on.

In the days before factory farming, every bit of an animal needed and deserved to be used: if it was edible it was eaten, and if it was inedible it was repurposed to make tools, clothing, and even decor. No part of the animal was discarded, not even the internal organs.

“Offal” is the official term for organ meats in the U.K. and Canada, while in the United States they’re more often labeled “organ meats” or “variety meats.” Once considered prized food, in most places, and in the U.S. particularly, the consumption of organ meats is becoming a far-gone tradition.

When people think of the parts of an animal that are entrails and viscera, they don’t exactly start to salivate. Who are you, Hannibal Lecter, eating cheeks and brains and kidneys all day? And yet offal offers health benefits that standard cuts of meat do not.

The practice of butchering occurs all across the globe, so widespread that the origin of the word is even up for debate. It could be from the Old English offeallan which means “to cut off.” Or the Middle English combination of “off-fall” or “fall off” meat. Or perhaps the Danish affald, Swedish avfall, Dutch afval, or  German abfall, which all mean “waste” or “refuse.” And what about the Old Norse affall?

Practically every language has its own term for this supposed waste meat that nevertheless gets consumed in various ways. In fact the term “humble pie” didn’t used to mean what it does today (when someone must humble themselves). It was originally “umble pie,” a pie full of the chopped organ meats of deer.

Here are some of top offal cuisines of different world regions.

All of this includes the heads, hearts, livers, spleens, kidneys, scrotums, tongues, and snouts of pigs, cows, calves, sheep, lambs, and goats. There are well-known dishes like steak and kidney pie, black pudding (congealed pig’s blood and oatmeal in intestinal casing), a food known as “faggots” in South Wales made by combining minced pig offal with onion, herbs, and bread in the pig’s caul fat, and “brawn,” which is the British term for “head cheese” and is actually the head tissues from a pig’s skull cooked and then set into a gelatin.

There are also Swedish (blodpudding) and Finnish (mustamakkara) versions of British black pudding, as well as liver pâtés, casseroles, and sausages.

South American countries like Chile, Uruguay, and Argentina also have versions of chitterlings (tripa gorda), sweetbreads (mollejas), and a blood drink called ñachi made with freshly slaughtered and spiced blood.

Some Asian countries have a deeper tradition of meat-eating than others. For example, outside of consuming seafood, Buddhist Japan was largely a non-meat-eating nation before the 20th century.

Sheep’s brains are also widely eaten in the Middle East, and in Sub-Saharan Africa, Kikuyu traditions held that offal like testicles were for young men to consume, while ears and kidneys were for the young women to eat.

The Health Benefits of Offal

Now that you have a wide understanding of the different types of offal and organ meat dishes throughout the world, what sort of health benefits come from eating such butcher shop trimmings? We have the answers here.

Nutrients like folate, zinc, and vitamin B12 and high concentrations of protein and iron in offal meats makes them beneficial to your health. For example, 100 grams of beef liver (cooked) has 27 grams of protein, over 1000% of the recommended daily percentage of vitamin B12, 730% daily copper intake, and 522% of the recommended vitamin A. Organ meats often outperform muscle cuts from animals in the nutrient department. Furthermore, the iron from animal sources (heme iron) is far more bioavailable than non-heme plant iron.

High-protein diets have consistently been shown to help reduce hunger cravings and increase feelings of fullness and satiety, despite whether the diets are focused more towards weight loss or muscle building. In fact, greater protein consumption may even help increase and improve your metabolic rate.

Whether you’re a bodybuilder worrying about catabolism or an injured athlete concerned with how much muscle mass you’ll lose on bed rest, consuming high-quality proteins like those found in offal is important for building and maintaining muscle mass—organ meats often contain all nine of the essential amino acids required for new muscle growth.

Now we’re talking about the health of your wallet and the environment: not only are offal meats cheaper than more popular cuts of animal meat, but when you consume organ meats you’re contributing to making sure that nothing beneficial goes to waste, just like our ancestors did when butchering valuable livestock.

One of the lesser-known nutrients in organ meats is choline, an essential nutrient for liver, muscle, and brain health that many people in the modern world aren’t getting enough of in their regular diet.

While consuming organ meats may be especially good for women with heavy periods to combat iron deficiency, they may not be appropriately healthy for everyone. The cholesterol content in organ meats may not be suitable for those with extremely high cholesterol levels or certain cardiovascular health conditions. The same goes for those with gout (organ meats are high in purines, which become uric acid in the body), and pregnant women (excessive amounts of vitamin A from eating liver could lead to birth defects). Always consult with a physician if you have any health concerns before changing your diet.

Now is also the time to address concerns of toxicity, infection, and disease. For example, the liver of the polar bear is so rich in vitamin A that it can cause hypervitaminosis A in otherwise healthy adults, and the same is true with seal liver and dog liver.

Some animals have high amounts of coliform bacteria in their intestines, which is why it’s important to thoroughly wash and cook intestinal casings and chitterlings.

Last but not least, there’s bovine spongiform encephalopathy (BSE), commonly referred to as “mad cow disease” to consider. Some tissues of the nervous system can carry prions (a type of protein) that can be communicated to humans and cause a rare brain disease known as new variant Creutzfeldt–Jakob disease (vCJD). This was dealt with by a ban in 1996 that made it illegal to include any meat products in cattle feed, and now those offal products fall under heightened regulations for specified risk materials. That being said, if you want to avoid the risk entirely, simply avoid eating the brains or spinal cords of cows—other organ meats do not carry this risk.

With Fava Beans and a Nice Chianti

Offal has gone from refuse to nutrient to trash trimmings to haute cuisine over the course of human history. With uniquely rich flavors, many high-end restaurants will serve offal at steep prices for the novelty. And yet you can still avoid those high prices by buying and preparing organ meats at home. Start with something simple like ground liver or kidneys, or go whole hog (literally) and try a more adventurous form of offal like cheeks, feet, tongue, or brain. The choice is yours, but don’t be afraid to surprise yourself with these nutritiously dense bits of vittles. 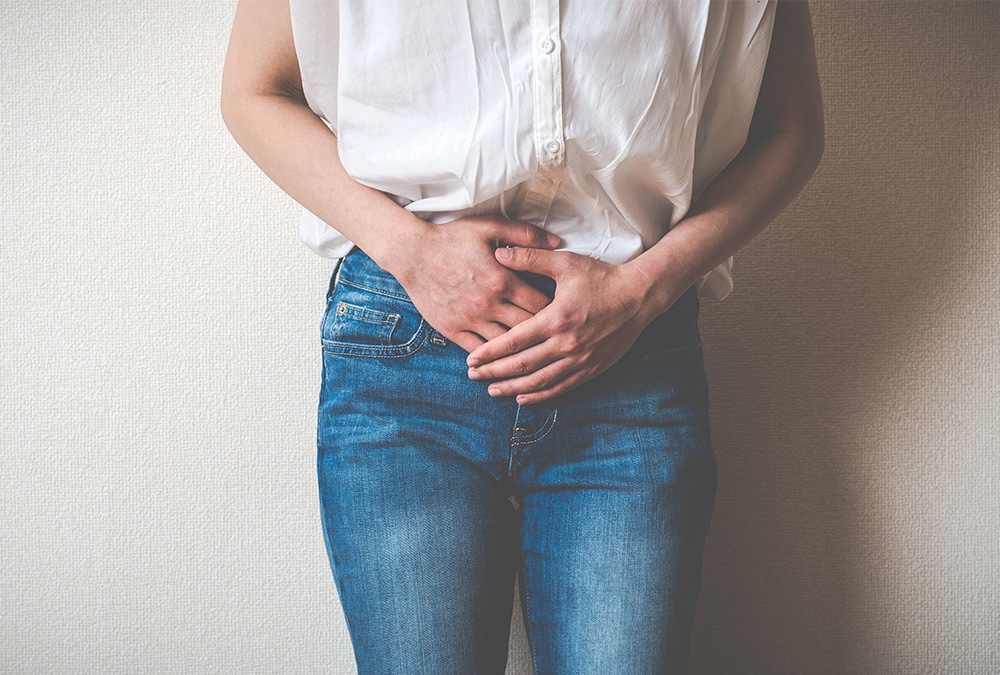 What Is Human Papillomavirus and What Is Its Link ...

Human papillomaviruses, or HPVs, are a collection of related viruses, ... 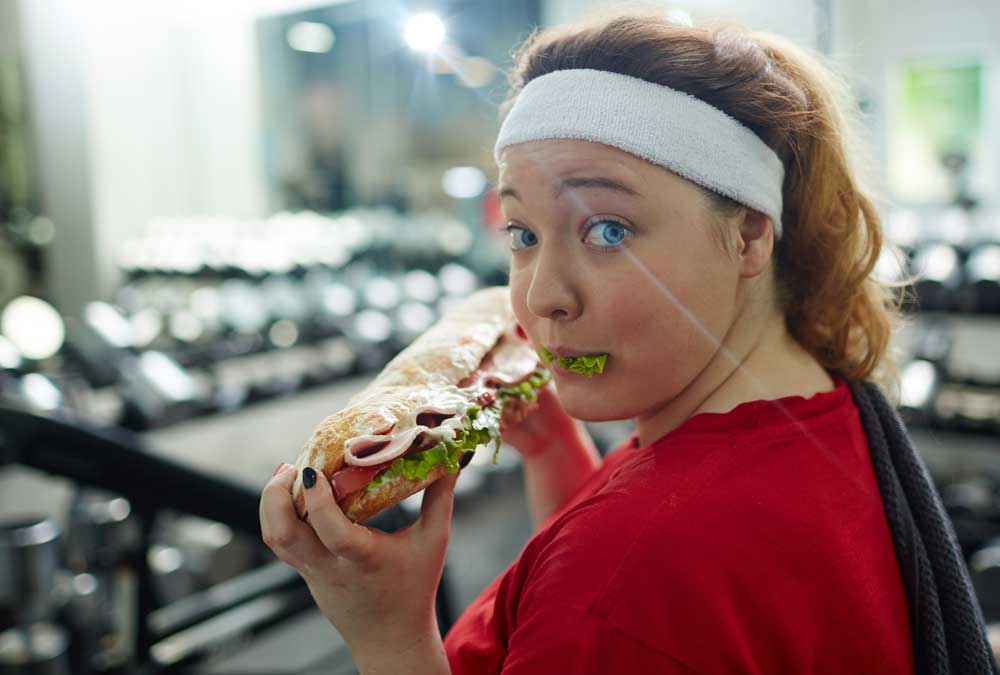 We’ve all been there. After a weekend of overindulging in treats, we... 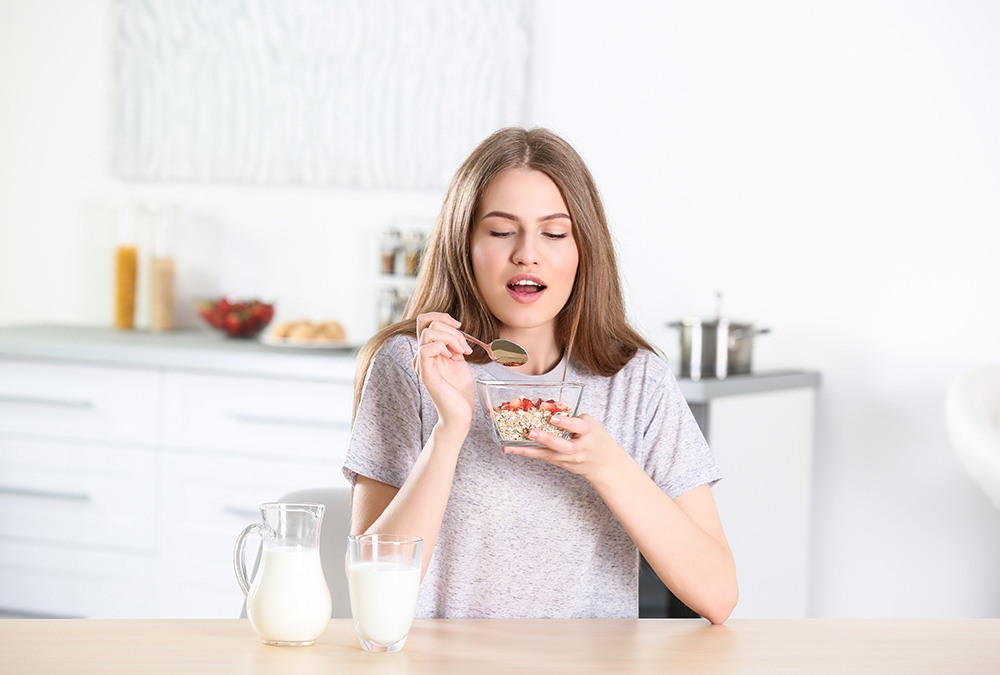 The premise of the keto diet involves eating fat to lose fat—a novel...