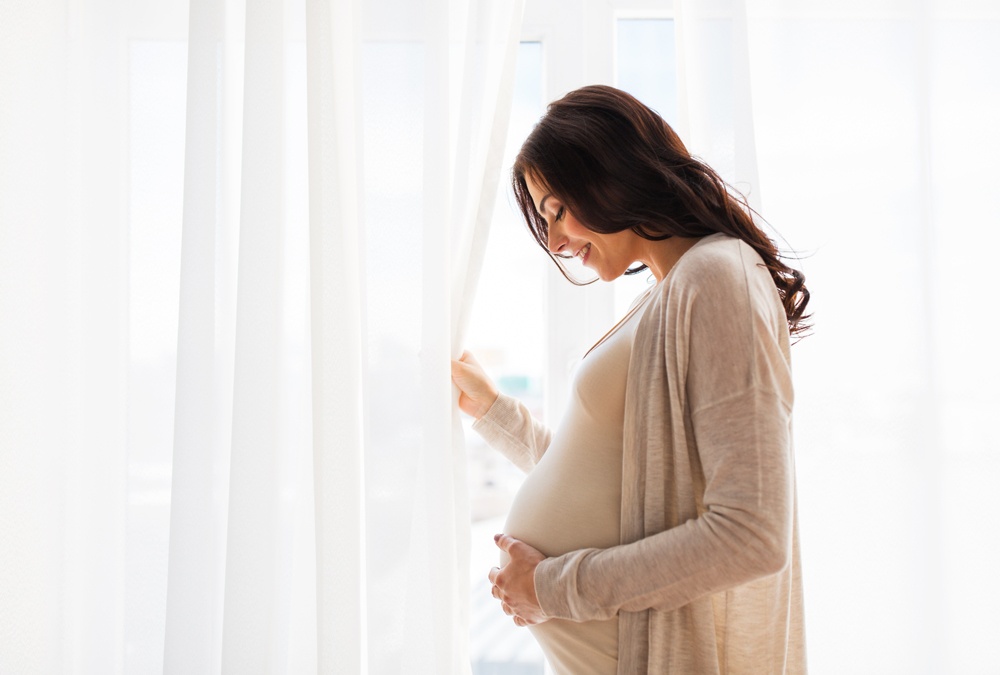 Intermittent fasting is more than a fad, as research-backed evidence suggests a myriad of health benefits as well as weight-loss results that are achievable and maintainable.

Intermittent fasting relies on alternating hours of eating and fasting. The most common fasts include windows of 12 hours to 16 hours, while some more extreme versions can limit a feeding window to just 3 hours. Because intermittent fasting is contingent upon this small eating window, it’s believed that it helps your body reset digestion while simultaneously liberating you from having to count calories or adhere to a strict diet.

Some notable intermittent fasting health benefits include boosting your immune system, reducing your risk of heart disease, and decreasing your risk of cognitive decline from illnesses such as Alzheimer’s disease.

However, most experts agree that intermittent fasting can pose a danger to a pregnant woman, and it’s best to avoid it (or any other diet) and stick to a regular eating schedule while carrying.

The Effects of Fasting on a Fetus

It is generally not recommended to lose weight during pregnancy unless you are under direct supervision from a health professional who has recommended otherwise. It is often suggested that pregnant women take in an extra 300-500 calories per day during the third trimester. While research is often inconclusive about the direct effects of any diet plan on a developing fetus, there are a few studies that have shown a negative impact on a developing fetus that is worth taking into consideration.

According to a study featured in the Journal of Obstetrics and Gynecology, researchers studied 64 pregnant women who had otherwise uncomplicated pregnancies. They were all in at least their 30th week of pregnancy, and each was participating in a religious fast during the month of Ramadan (a religious ceremony practiced in many Muslim communities that includes fasting from sunrise until sunset).

Scientists measured fetal movements and maternal blood glucose levels during fasting and non-fasting times over the course of the month. Researchers concluded that intermittent fasting resulted in significant variations in fetal breathing patterns, particularly during the fasting period.

While more research is certainly needed, the effects of fasting on a fetus are ultimately inconclusive. However, there is significant evidence lending support to the idea that intermittent fasting can have a negative impact on female hormones.

The relationship between ovulation and hormones is a tempestuous one that relies on a specific balance of energy and energy reserves. The slightest perceived deviation, such as from a mimicked state of forced starvation, can create a chain reaction in a woman’s body that potentially impacts hormone regulation and ovulation.

From an evolutionary standpoint, the idea that a woman’s body can actively prevent a pregnancy makes some sense. Say, for example, that a woman is starving due to famine or another natural disaster. Bringing a new life into this environment may be impractical and, in some cases, not possible to sustain the new life. This hormonal disruption and sensitivity to increases or decreases in energy may be nature’s way of protecting the species.

There is also research that indicates that even one missed meal could send the body into a heightened state of reserving energy, activating the hunger hormones ghrelin and leptin and adapting to the changes in energy availability. This chain reaction can create a general feeling of insatiable hunger (and is often felt during many other diet programs as well, even those beyond intermittent fasting). This is yet another mechanism to protect the fetus, ensuring that there is enough nutrition to sustain life.

When women embark on a fasting regimen, they may throw their hormones into a state of imbalance that is so extreme that it could stop ovulation altogether. Studies have found that in laboratory rats who were fed a timed diet that mimicked intermittent fasting, the females rats stopped having a menstrual cycle entirely.

While the direct impact of intermittent fasting on pregnancy is not fully known or understood, It may not be something many moms should risk.

For newly pregnant moms who are interested in supporting a healthy weight during pregnancy, it’s essential to balance nutrition and regular exercise.

The American College of Obstetricians and Gynecologists has recognized regular exercise as a healthy option to benefit both mom and baby throughout pregnancy, according to an article in the British Journal of Sports Medicine. A regular exercise routine consisting of cardio and weight training is encouraged for many pregnant women, especially those with low-risk pregnancy.

Before you embark on any physical activity during pregnancy, it’s best to consult with your doctor regarding any potential risks to you or your baby. If you’re new to exercise, it may be best to wait until after the baby is born to start a new routine, particularly of the high-intensity variety.

What to Eat When You’re Pregnant

Consuming a healthy balance of protein, fruits, vegetables, and complex carbohydrates is recommended to maintain a healthy pregnancy. As always, please consult with your doctor regarding foods that may not be approved for consumption during pregnancy. It’s essential that all pregnant women take an additional prenatal multivitamin that is rich in DHA and folic acid.

Eat when you’re hungry and try to choose foods that are rich in a variety of nutrients, antioxidants, and vitamins and minerals.

How to Make Keto Cloud Bread (With 9 Different Re...

10 Easy-to-Digest Foods, Plus Which Foods to Avoid...

How to Soothe Distress During Your Keto Diet

Should You Be Avoiding Gluten?

Exercise Tips for Elder Americans (and Their Loved... 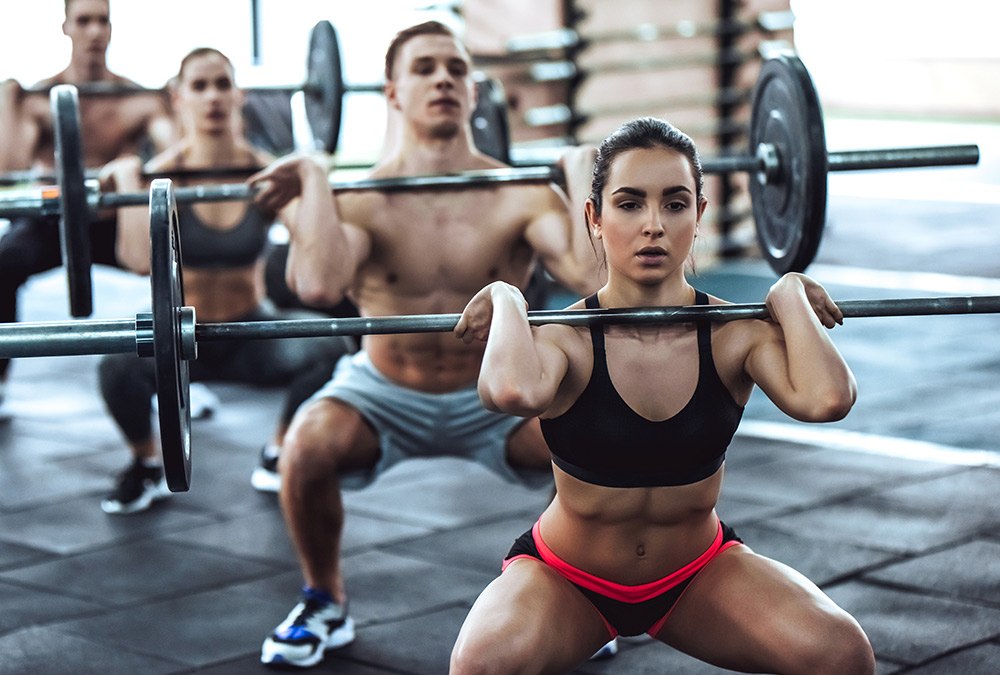 Why Don’t We Talk More About Rhabdomyolysis ...

With the rise of high-intensity workouts like CrossFit and SoulCycle, ... 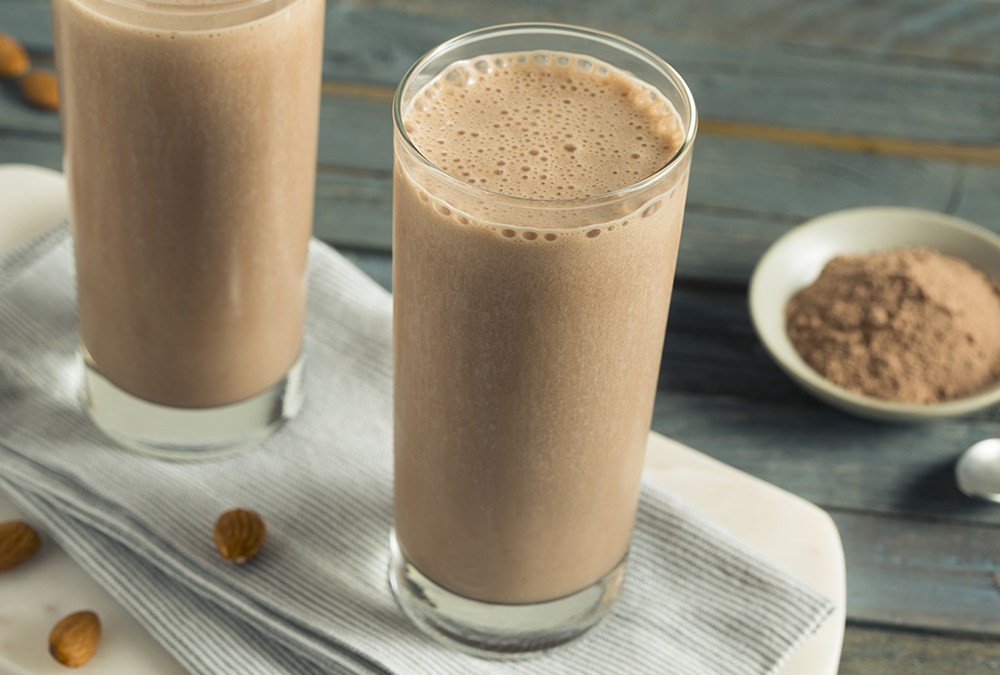 There are many different protein shakes and ready-to-mix powders on th... 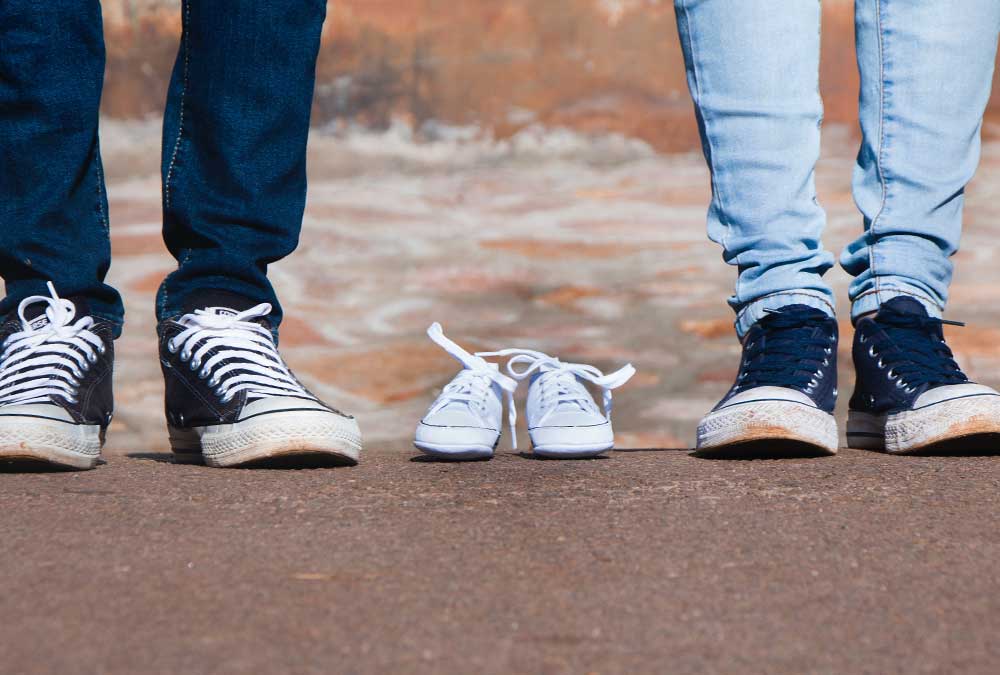 The ketogenic diet has been making waves in the health and wellness co...