The Starvation Mode Myth: What Is It and How Does It Affect Your Weight-Loss Goals? 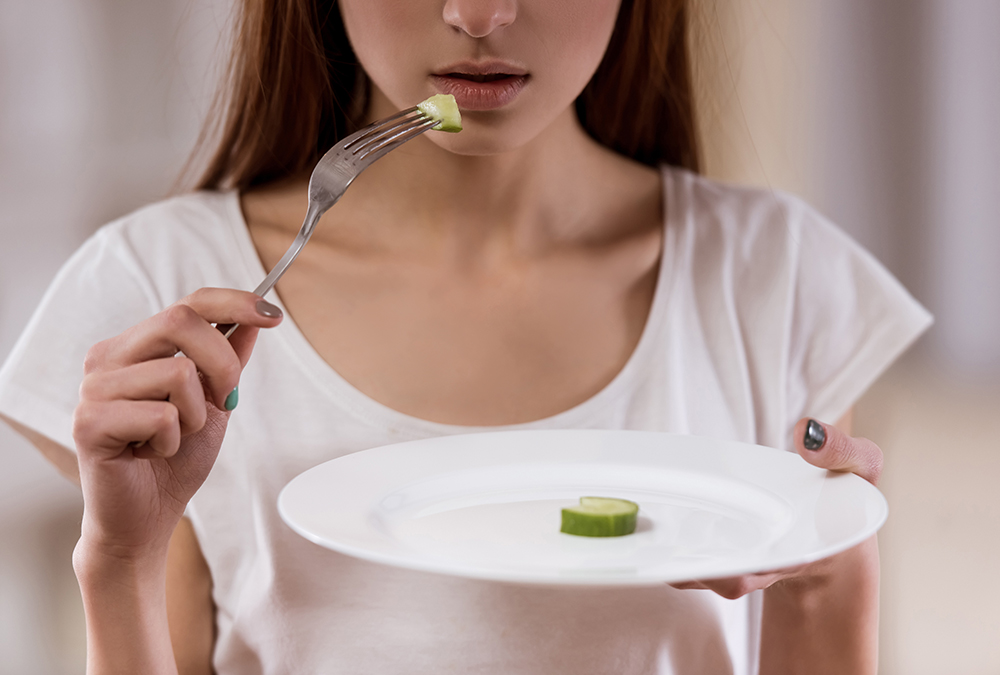 If you’re dieting in an attempt to lose body weight, you’ve probably talked to your friends or looked to the Internet for help in maximizing your weight-loss goals. And you’ve likely heard or run across something called “starvation mode”—a concept so ubiquitous that it’s considered something of an urban legend at this point. But while hearing about starvation mode may have caused you to question the wisdom of calorie restriction, especially if you’ve lowered your caloric intake and still don’t seem to be losing weight, it’s not as cut and dried as all that. So come with us as we separate fact from fiction and uncover everything you need to know about what many are calling the starvation mode myth.

In one word, yes.

Before you start thinking that your body will go into starvation mode at the first sign of fewer calories—or even intermittent fasting—it’s important to point out that it’s a little more complicated than that.

So what exactly is starvation mode, where does the myth come in, and what does it mean when you’re trying to lose weight?

The starvation mode myth is rooted in a very real physiological response to exposure to long-term and extreme reductions in food intake. In other words, it’s the body’s way of trying to protect itself from starvation.

So the term “starvation mode” is actually a bit of a misnomer.

In fact, what’s really going on is something called adaptive thermogenesis. And it’s really quite ingenious.

You see, from an evolutionary standpoint, an organism is more likely to survive when food is scarce if it can alter its energy expenditure to suit the amount of calories it’s able to ingest.

This ability to expend less energy and thus hold on to precious body fat can make the difference between life and death.

In a somewhat ironic twist, adaptive thermogenesis is also thought to be behind the decreased metabolic rate seen in people who are obese, as the body has a hard time distinguishing between the cellular stress caused by overeating and that caused by starvation.

However, adaptive thermogenesis needs more than just a short-term low-calorie diet before it kicks you into starvation mode.

So skipping a few meals or eating your usual amount and engaging in a lot more physical activity, such as heavy duty cardio or lifting weights until your arms feel like they’re going to fall off, isn’t going to throw you into adaptive thermogenesis. And it won’t cause you to gain weight either.

What’s more, the extreme metabolic adaptation that’s the mark of the so-called starvation mode also has its limits. After all, you can’t stave off starvation forever. So if you’re in a famine situation, or suffering from an eating disorder like anorexia nervosa, adaptive thermogenesis will only protect you for a limited period of time.

That being said, even the type of calorie deficit the average person encounters while dieting will get the body’s attention.

Anyone who’s been successful at losing weight has probably seen a rather rapid initial fat loss followed by what’s commonly known as a weight-loss plateau.

This phenomenon is actually the result of your body resetting itself to a lower basal metabolic rate in response to decreased energy needs.

What’s more, the metabolic slowdown becomes even more pronounced the faster the weight loss occurs. So the lower the calorie intake the more noticeable the weight-loss plateau.

This process also explains why the majority of people who diet end up gaining all the weight back—and then some—when they go back to eating normally.

For your body, it’s all about feast and famine—storing up the fat during times of feast to get you through the lean times, which could be lurking around any corner.

So how do you maximize your results and avoid the dreaded weight-loss plateau?

Getting the Most from Your Weight-Loss Plan

To be honest, there’s no way to avoid the metabolic slowdown completely.

After all, it’s just the way we evolved.

And, frankly, just because modern life means most of us have easy access to ample food supplies, we should be thankful nature was looking out for us—because you never know when you’re going to need adaptive thermogenesis.

But in the meantime, there are some things you can do to keep it down to a dull roar.

Everyone’s metabolism is different, and no two people will experience identical rates of slowdown. That being said, dietitians and health care experts recommend that every adult eat a minimum of 1,200 calories a day. That number is based on an average adult engaging in an average amount of activity, so think of it as a guideline. If you’re someone who regularly engages in heavy exercise, then you’ll need to adjust upward several hundred calories.

Constantly going on and off diets wreaks havoc on your metabolism. In fact, studies suggest that an ongoing cycle of dieting, regaining weight, and dieting again actually trains your body to set a lower resting basal metabolic rate. Which means that every time you go on a new diet, it becomes even harder to lose weight. One might say that yo-yo dieting teaches your body that famine really is around the corner, so it must work even harder to keep the weight on.

Your metabolic rate isn’t the only thing to take a hit with yo-yo dieting. On the contrary, studies have found that an ongoing cycle of weight loss and weight gain can even lead to elevated blood pressure, blood sugar, and cholesterol.

Diets that cause rapid weight loss burn not only fat but also muscle. And this, in turn, contributes to a lower metabolic rate, as muscle requires more energy than fat.

But you can slow down or even reverse this process by keeping your protein intake high—because protein is essential for building and maintaining muscle. And this helps keep your metabolism high.

What’s more, protein reduces both appetite and cravings, which can help you reach your weight-loss goals even faster.

Along with eating more protein, the best way to build muscle—and maintain it—and thus keep your metabolic rate up is by doing resistance exercises.

A study published in the journal Obesity found that women who dieted and engaged in either no exercise or aerobic exercise lost muscle mass and experienced significant decreases in metabolic rate, but women who participated in resistance training while dieting did not (1).

When it comes right down to it, the best way to avoid a run-in with the weight-loss plateau and the effects of adaptive thermogenesis in general—and to ensure a strong metabolism throughout life—is to change your habits.

So instead of jumping on that next fad diet, give up fast-food. Add more colorful fruits and vegetables to your diet. Toss out the processed food, chips, and white bread. Eat more whole grains, fiber, and healthy fats. Instead of a greasy hamburger and fries, choose baked fish and steamed veggies.

But whatever you do, don’t do it all at once. That only leads to feelings of deprivation, and that’s a recipe for failure. Because no one can live that way. Sooner or later, you’re going to give in to your cravings. And that can lead to bingeing, feelings of guilt, more crash dieting, more cravings—the same vicious cycle we talked about earlier.

Once you’ve replaced the empty calories that make up the vast majority of the average Western diet with whole foods, you’ll be receiving the nutrition your body needs, which will naturally decrease your appetite and help keep you feeling fuller longer. And you’ll probably find you’ve actually lost some weight too. 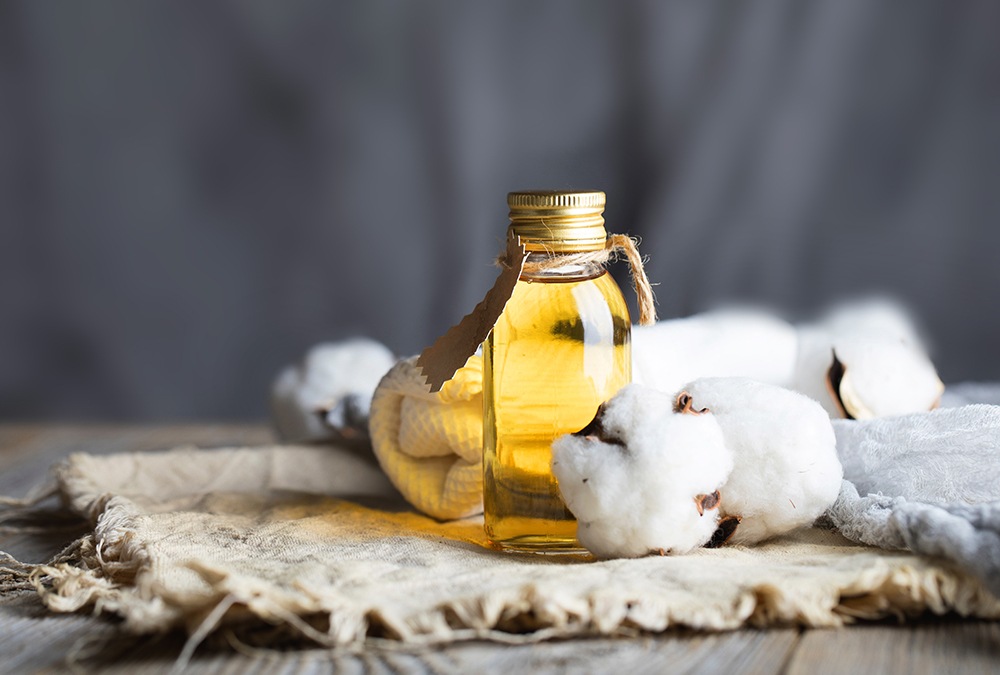 Many people are aware that highly processed and refined vegetable oil... 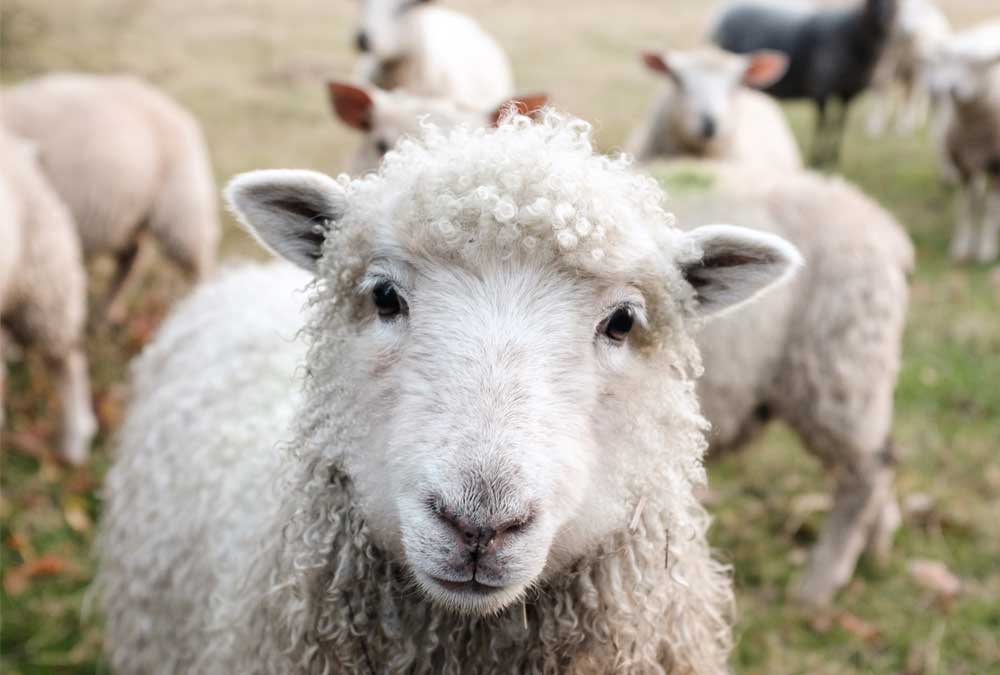 At this point, just about everyone has heard of the ketogenic diet—a... 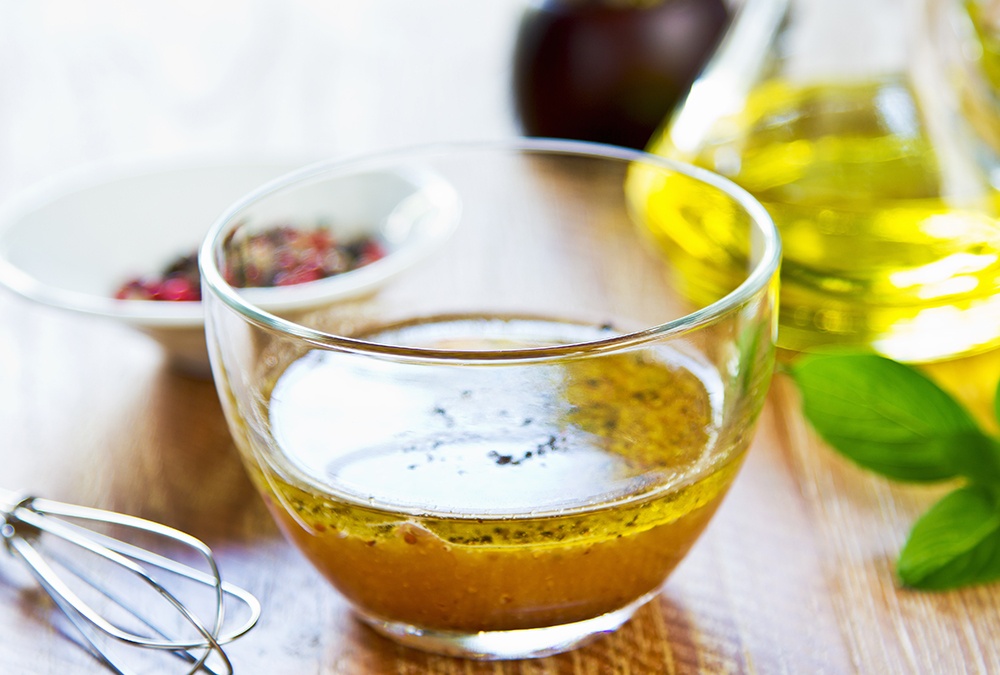 The ketogenic diet is a low-carb, high-fat diet that switches the bod...