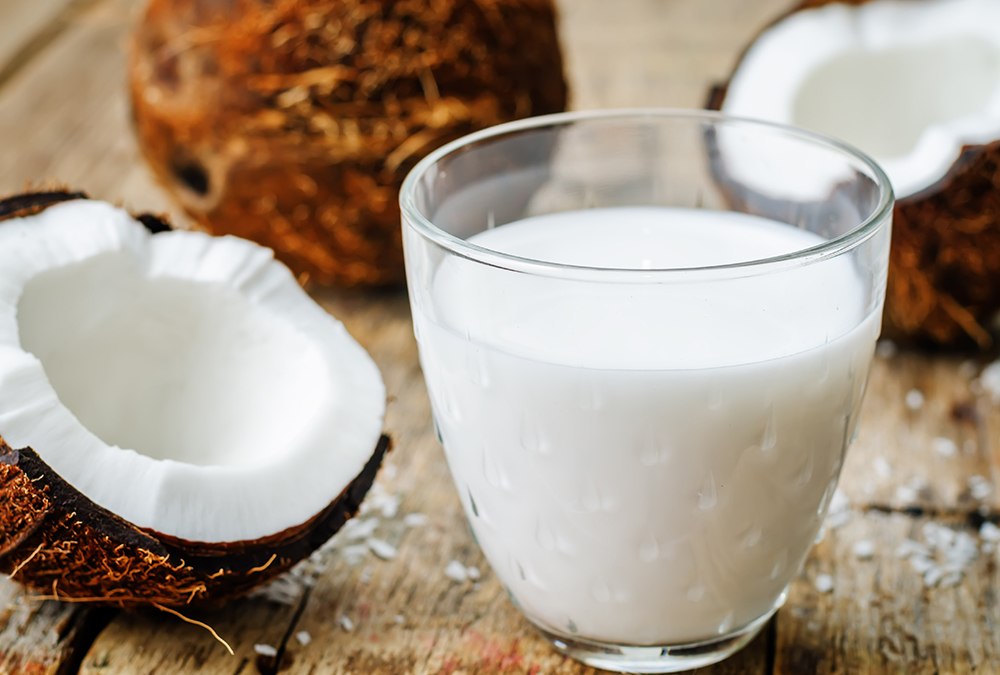 The coconut is a marvelous thing, simultaneously a fruit, seed, and nut. From the coconut flesh comes coconut cream, oil, milk, and water, but between coconut milk vs. coconut water, which is better for workouts, for smoothies, for dieting? We have a clear comparison of health benefits of the two so you can make up your mind which is best for every occasion.

The Contributions of Coconuts

By pressing coconut meat, we can obtain healthy coconut oil, MCT oil, and other coconut products, including coconut cream and coconut milk, which are made by shredding and simmering coconut meat and then allowing the substances to naturally separate into a thicker layer (cream) and a more watery layer (milk). Both products contain only coconut and water, though sometimes a natural thickener like guar gum will be added to coconut cream to help stabilize it.

Coconut water, on the other hand, is a clear liquid made by juicing the center of a young, green coconut. Young coconuts contain a juice that nourishes the fruit as it grows, juice that will ultimately ripen into the meat of a mature coconut from which other coconut products are made. Coconut water lacks the fat content of coconut milk, but they each have unique benefits for your health.

Coconut Milk vs. Coconut Water: A Comparison of Health Benefits

Coconut milk and coconut water naturally have a ton in common, with similar nutrient profiles and health benefits thanks to the superfood capacity of coconuts. They also have some distinct strengths.

Without the fat and fiber content of mature coconut meat, coconut water is a hydrating beverage full of electrolytes and natural antioxidants. Sweet and low in calories, you can also get coconut water as a freeze-dried powder, easy to transport and include in smoothies and other healthy recipes. Here are some scientifically proven benefits you can expect from coconut water.

A cup of coconut water contains 10% of your recommended daily vitamin C intake, an antioxidant that helps to guard against free radical damage and the oxidative stress that can lead to unhealthy inflammation in the body. Animal studies have shown that coconut water can help improve the oxidative stress levels in rats with liver damage and lower the blood pressure, insulin, and triglyceride levels of rats fed a high-fructose diet.

While further research on coconut water’s benefits for human subjects is still needed, there have been numerous conclusive studies on antioxidants enhancing human health, so the more the better, including those antioxidants in coconut water.

Even more heart-healthy benefit is found in the potassium in coconut water (more than the amount found in a banana). Potassium has been shown to help lower blood pressure, with researchers concluding that it “may even reduce organ system complications (e.g., stroke).”

Potassium is also an electrolyte, along with calcium, sodium, and magnesium, all of which are found in coconut water. Electrolytes help balance your fluid levels and reduce muscle soreness after a workout, and coconut water has been shown to outperform commercially available sports drinks.

That’s not the end of the exercise support: coconut water also contains amino acids, some of them in higher amounts than are found in cow’s milk. Amino acids are essential to building and repairing your muscles after a vigorous workout.

Coconut milk made from mature coconut flesh also has nutritional benefits. Strained through cheesecloth and separated from coconut cream, coconut milk is a perfect dairy milk alternative (like almond milk). While cream of coconut may be better for making ice cream or piña coladas, coconut milk shines with the following health benefits.

Coconut milk is full of the healthy fat of a mature coconut, and though it’s distinct in that regard from coconut water, they both improve heart health in their own ways. The healthy fat content of coconut milk has been found by researchers to decrease “bad” LDL cholesterol and raise “good” HDL cholesterol.

While the MCTs (medium-chain triglycerides) in coconuts can be found in greater quantity in coconut oil, they’re also in coconut milk. Those on the ketogenic diet utilize MCT oil to train their bodies to burn fat instead of sugar, which can result in rapid, safe body fat loss, but even without committing to keto, coconut milk can help you lose weight.

This is due to the process of thermogenesis: when your body burns calories, it produces heat and boosts metabolism. MCTs are complex and require extra energy to break down. This contributes to weight loss in a small yet significant way, more so the more you consume.

One study on overweight men showed that those consuming MCTs at breakfast consumed fewer calories throughout the rest of the day. Intermittent fasters often use MCT oil to make “keto coffee” because it helps with feelings of fullness and satiety due to its complex digestion requirements.

Coconuts contain lauric acid, a lipid that has shown anti-inflammatory, antifungal, and antimicrobial abilities that can benefit immune system function.

Research has shown that lauric acid in a laboratory setting can inhibit the growth of bacteria like Streptococcus pneumoniae, Staphylococcus aureus, and Mycobacterium tuberculosis, all of which can detrimentally impact human health. Even more impressive: lauric acid has been found to cause apoptosis (cell death) in endometrial and breast cancer cells.

Put Your Confidence in Coconuts

Coconut products on your grocery store shelves can serve as a dairy alternative, as a non-hydrogenated cooking oil (cold-pressed just like the similarly healthy olive oil), and even as a DIY beauty treatment. You can make your own fresh coconut milk at home and take a real hands-on approach to your healthy diet too. However you obtain coconut products and in whatever form (as food, as hair care, as aromatherapy), it’s benefiting your health in a multitude of ways, and potentially more than we yet know.

Most People Don’t Consume Enough of This Vital M... 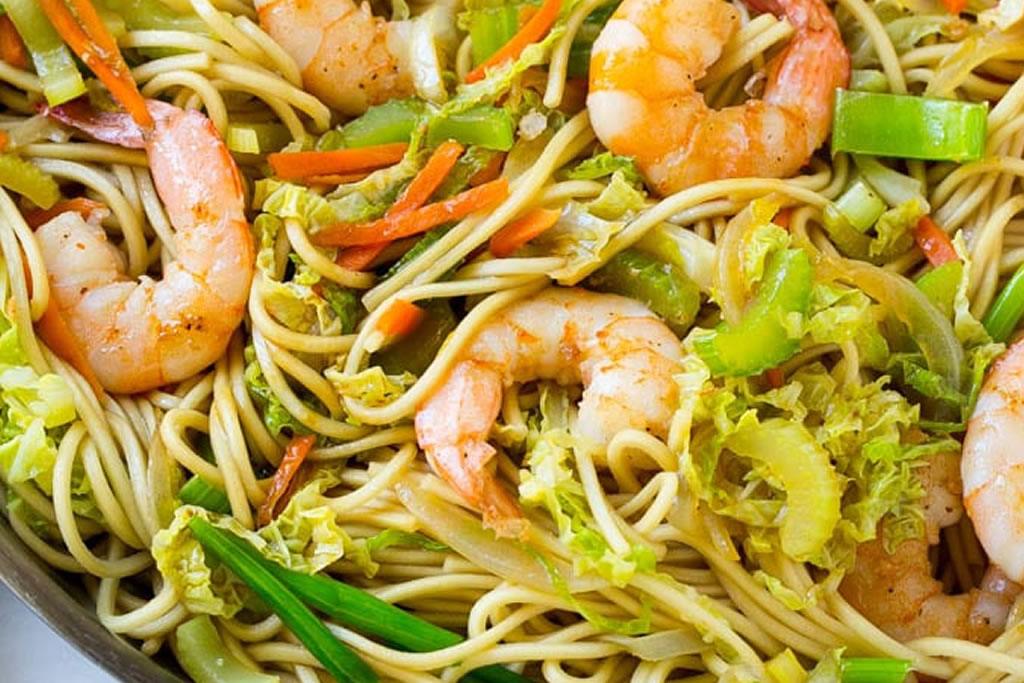 This recipe for shrimp chow mein is a quick and easy one pot meal with... 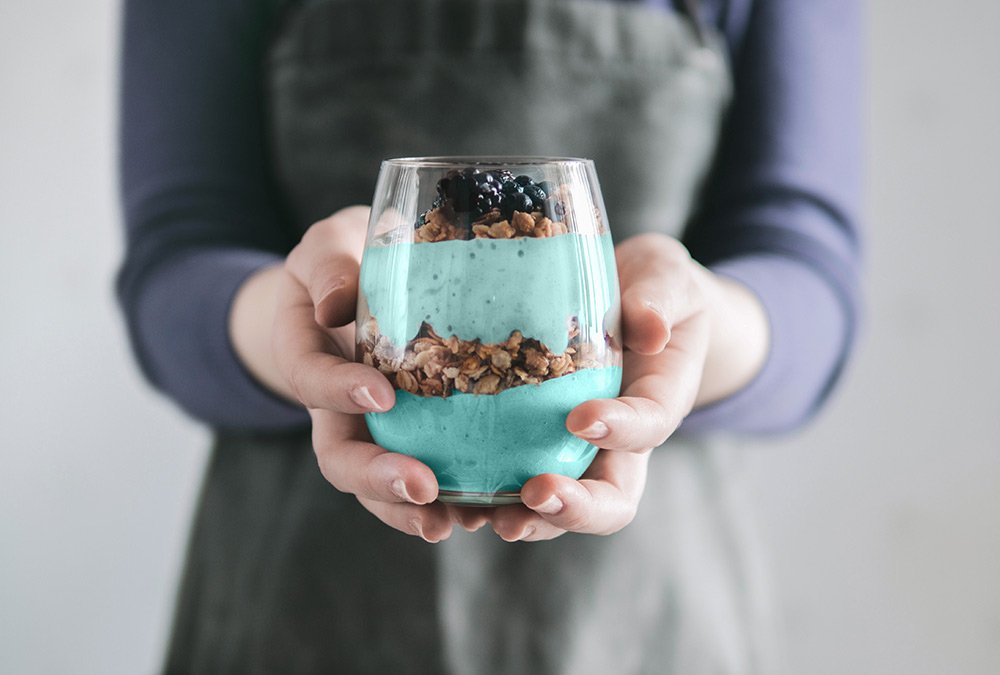 Spirulina is a blue green algae that is classified as a cyanobacteria.... 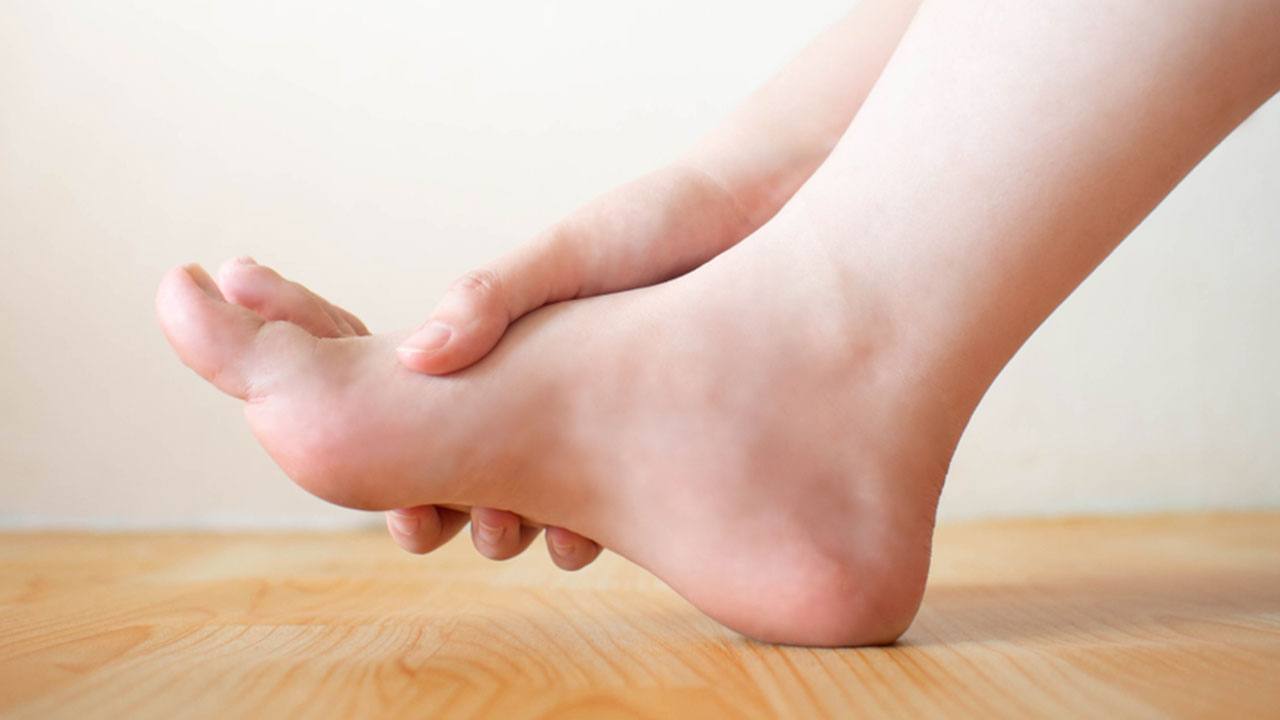 Plantar fasciitis is the most common cause of heel pain, resulting fro...