The New Army Physical Fitness Test: Could You Pass Muster? 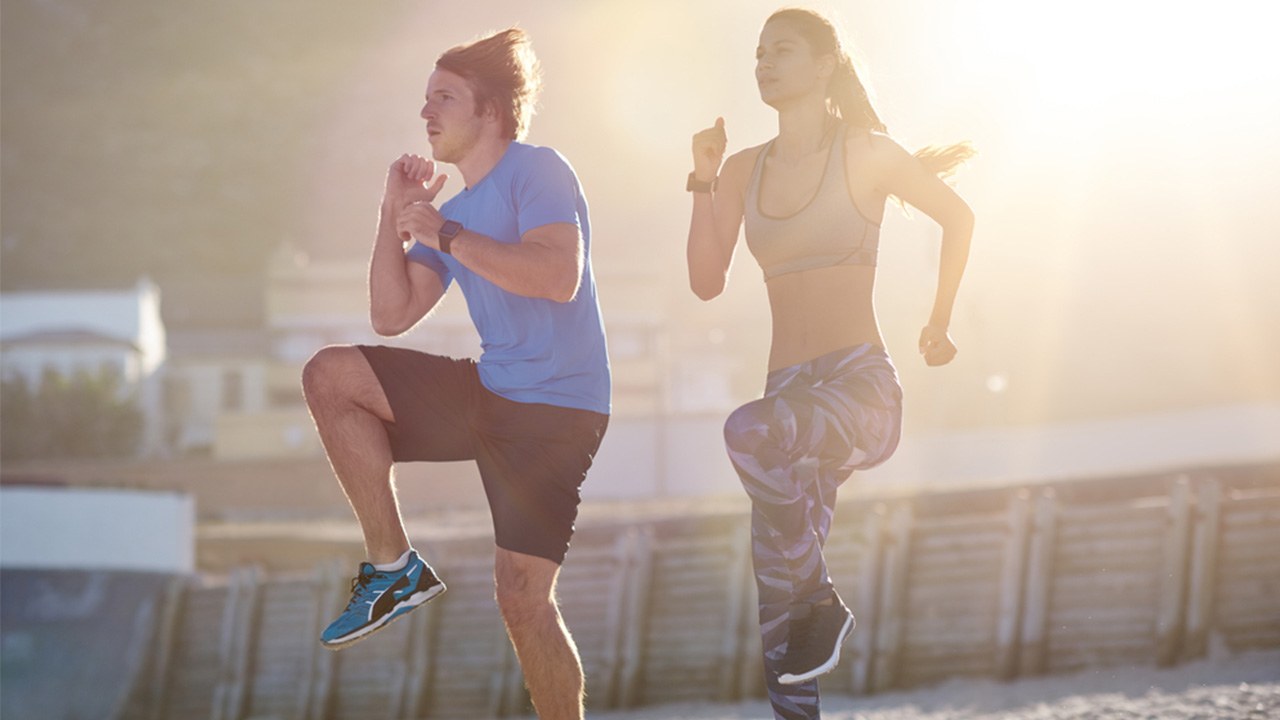 There is a new Army Physical Fitness Test (APFT) coming down, and whether you’re thinking of enlisting or are just curious to know about it, you may be wondering: Could I pass that test? How much work would it take, and how long would you have to train to show up on day one and not be handed your walking papers? We’ll discuss the changes happening to the Army’s PFT in October of 2020 as well as the differences between what’s being measured in each test, and in the end you’ll have a better idea of what it takes to join Uncle Sam’s Armed Forces.

As it stands today, and has ever since 1980, the Army PFT measures the fitness of soldiers with three simple events. Part of the logic behind keeping the test simple is that it was designed to be administered in any country, at any time, by any unit, without any specialty equipment needed other than a suitable flat surface for running. The current Army Physical Fitness Test standards to be met are as follows.

With your fingers pointed at 11 o’clock (left) and 1 o’clock (right), your hands should be flat on the ground, just below shoulder height and slightly greater than shoulder-width apart. A push-up is made when your upper arms come down to create a 45-degree angle with your torso.

With a steady pace, aim to do about 20 sit-ups per 30 seconds, and don’t attempt to beat the clock right away. Slow and steady wins this race just as much as the next.

The best pacing strategy here is to train with alternating intervals of fast speeds and slower speeds for quarter- or half-mile stretches, and then switch off again. This is a 2-mile run so sprinting will not get it done successfully.

The maximum time to complete the test is 2 hours, with 10-20 minutes of rest allowed between each of the three events. Each event is worth 100 points, so the maximum score is 300. The minimum score to pass is 180 (a score of 60 on each portion of the test). Here is the Basic Training minimum passable score rubric, which is divided up based on age group and gender.

You’ll notice the scoring minimums differ between age groups and between gender (save for the sit-up requirements).

The metrics tested currently seek to log cardio fitness and muscular endurance. Under this present test it’s possible for an infantry company to test all 150 of its troops in 2 hours or less. It is also possible for the physically fit to “max” the score each time, earning a 300 and noting it with a point of pride in their records.

The test must be taken twice a year by active soldiers. The scores are recorded in fitness reports and are taken into assessment by higher-ups if they’re ever considered for promotion. There is a certain appeal to the simplicity of this test, but there are some downsides as well that have prompted changes to be made. The issues include:

Those questions have led to the design of a new and soon-to-be-implemented fitness test.

The new solution to the above concerns will be the Army Combat Fitness Test (ACFT). This is its proposal form, and it will be tested and possibly tweaked between now and implementation in October of 2020. Instead of a three-event test over 2 hours, this is a six-event test that finishes in under 50 minutes. Below are the proposed new metrics they are gathering data on currently.

The exact weight range is still being determined, but the soldiers will have to lift weight between 120-420 pounds depending on the individual’s size, and most likely those numbers will calculate out between 160-170 for the average applicant/soldier, with more points rewarded for heavier loads lifted. They will have to do 3 reps in under 5 minutes, with a 2-minute rest to follow.

Toss a 10-pound medicine ball backwards over your head. Each soldier is granted 3 minutes for one practice throw, and two graded throws, then 2 minutes to rest. The longest distance of the two graded throws made will be the one recorded.

These are just like regular push-ups, except at the end of each one the soldiers must lower their chests to the ground and put their arms out to the side like the crossbar of the letter T. The test is how many push-ups you can do in 3 minutes, followed by a 2-minute rest.

Soldiers are given 4 minutes to run 25 meters out, then 25 meters back 5 times. Each run will come with a different requirement, followed by a 2-minute cool down after all five iterations are complete:

While hanging from a pull-up bar, soldiers must bring their knees up to the level of their elbows as many times as possible in 2 minutes (an act twice as hard as the traditional sit-up in the old Army PFT). A 5-minute rest follows.

Soldiers must run 2 miles in under 20 minutes on a paved, level road or track.

The standards will soon be the same for both men and women, and there will be no modifications made for age (only body weight for the pounds soldiers are required to lift).

Not only can you notice the relevance to combat situations in this test (running while carrying, running while dodging, running for long distances, strength in regards to lifting and transporting equipment, and ability to lift one’s own bodyweight), but scientist and researcher Whitfield East with the U.S. Army Center for Initial Military Training in Fort Eustis, Virginia has stated, “When you look at the three events of the old test, it accounts for 40 percent of the variability of performance on the warrior tasks. With the six new events, it accounts for about 80 percent, so we were literally able to double predictiveness.”

It’s also been pointed out that commanders at the battalion and brigade level will be required to perform the same physical testing as the newest privates, all good points for the changes being made, with a clear move towards fairness and uniform standards all around between the genders and between soldiers and their commanders.

This is a complicated test that will require more space and a lot of standardized equipment: kettle balls, sleds, medicine balls, deadlift weights, and pull-up stations, all of which will need to be set up and maintained between testing. Though the test itself is shorter, the administration of it will not be, as it’s set up as a 50-minute obstacle course for each soldier to complete in one go.

The United States Army is stationed all over the world, and so the test will also have to be set up at bases all over the world, which involves transporting the test equipment first, and then allocating space and staging time each year (all of which the three-event test did not require). A solution might be to design a test that utilizes the gear readily available with every Army unit, like sand bags or 5-gallon water cans.

The cost and time issues are one thing, but the training will likely be difficult for some, like those in rural ROTC detachments, soldiers in civilian programs or stationed at U.S. embassies, and Army recruiters, all of whom might not have access to train with a 10-pound medicine ball, let alone an Army-standard sled.

There is also a concern that this test might increase injuries, just as the previous test did, due to complicated courses that might be done incorrectly without proper training. And because this test, unlike the last one, makes “maxing” the score at the highest possible number nearly impossible—too many soldiers might try to max out anyway as a point of pride, and that could cause unnecessary injury.

While this new test seeks to standardize full units, some feel that it doesn’t take into account individual fitness over uniformity, and there is an argument to be made that being Army Strong means that every soldier is meant to be an Army of One whose purpose is to “Be All You Can Be” instead of all that every other member in the unit can be.

As this is the Army PT test’s first floor-up overhaul in nearly 40 years, it’s easy to imagine that such a drastic change won’t come easy. The science is in, but the logistics and practical applications are yet to be reconciled. Regardless, if you’re here to learn about the Army Physical Fitness Test because you’re about to apply for a military training program, or because you just want to see if you have the muscular strength to even attempt the physical fitness test for army training… read on!

This section is for civilians who have yet to put themselves to the APFT. Obviously, having read about the testing requirements, you’ll want to practice doing all of that, but how does one even start practicing a leg tuck abdominal rep? Can you personally even hang onto the bar for more than a minute (that was a test some of us could barely pass as children, when we didn’t weigh anywhere near as much as we do now)? So: if you’re trying to go from zero to hero, here are some tips from those who’ve done it to get you started.

Start with a 30-Day Fitness Challenge

Put yourself through your own form of training first, just to get into the routine and dedication of setting and then meeting your fitness goals. Pick something that can reasonably be accomplished in 1 month, and hop to it, soldier!

Yeah, even if you’re not running laps or doing reps today, stretch. Staying limber is the best way to prevent injury when you do set yourself a new and strenuous task, and if you can’t stick to a schedule to stretch every day, could you handle directions from a boot camp instructor? Personal discipline is one of the proudest skills the U.S. Army teaches its soldiers, so even if you’re not looking to sign up, you may want to take a lesson there.

When you’re involved in physical training of any kind, you cannot neglect what you put into your body. Input will influence your output, meaning that if you’re putting the wrong foods in your body, you’re going to get subpar results. Adjust your diet for muscle training (more protein) and drink water to stay hydrated. It really is that important.

They’re called Boot Camp classes for a reason, inspired by the excellence expected of the United States Army. Take boot camp specifically for APFT preparation, or if you’re not planning to enlist, shop around, and simply use either the new or the old army fitness test as inspiration for your personal goals.

Are You Fit for Duty?

Now you know what it takes to pass the Army Physical Fitness Test, ask yourself: could you do it? Would you want to? If yes, then you should go for it, and know that just in the attempt you’re improving both your physical fitness and your morale!

How to Lose Weight During Menopause

What Is Deep Tissue Massage and Should You Do It? 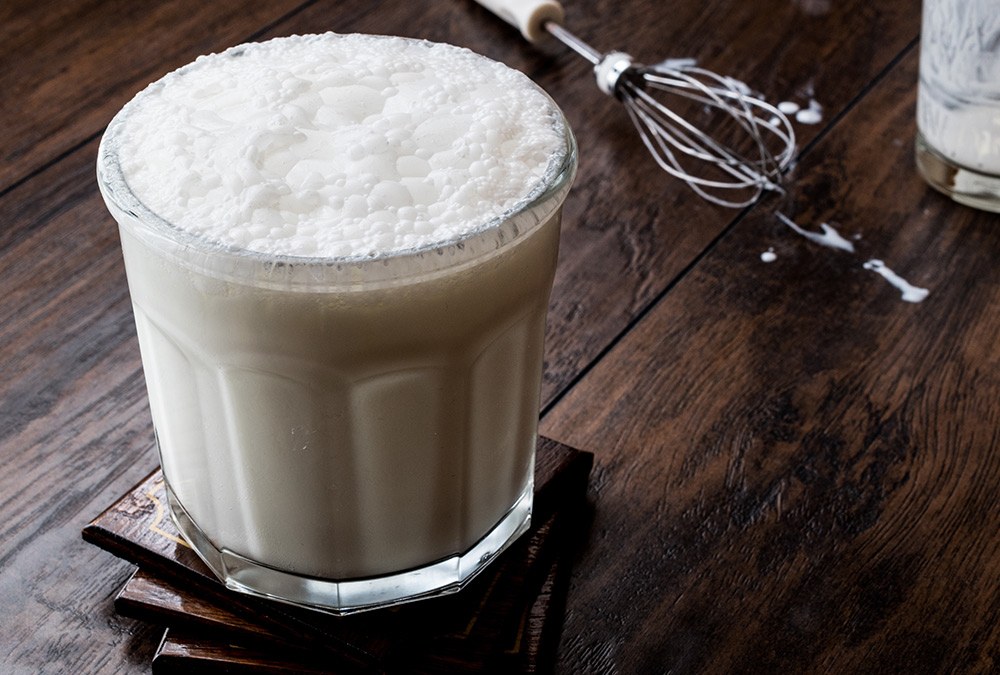 If you have ever craved warm buttermilk biscuits but lacked buttermilk... 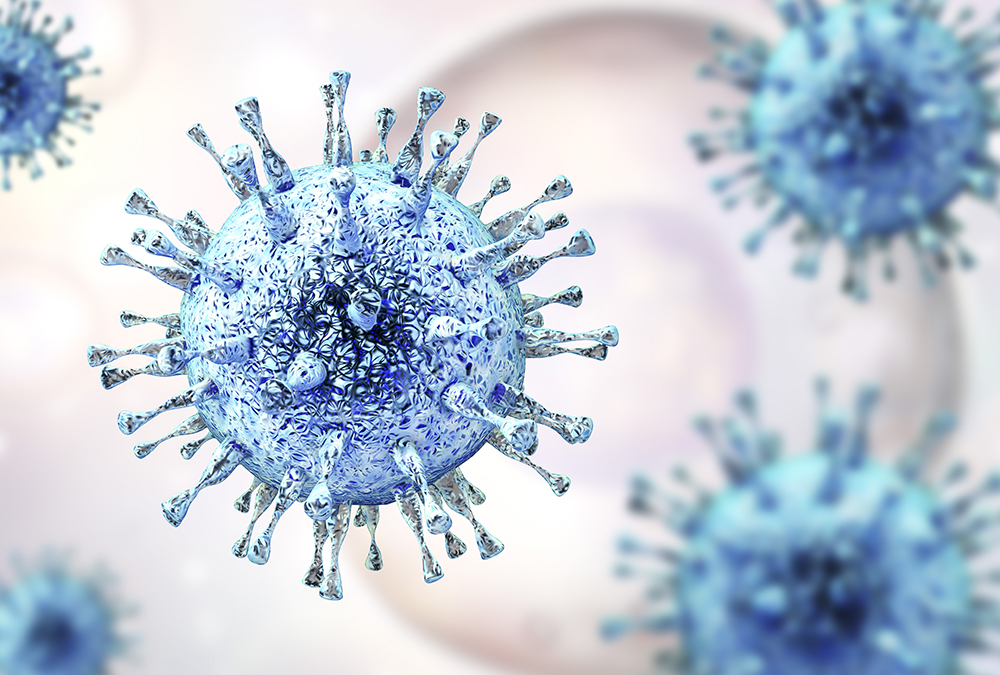 The Centers for Disease Control and Prevention (CDC) and the World He... 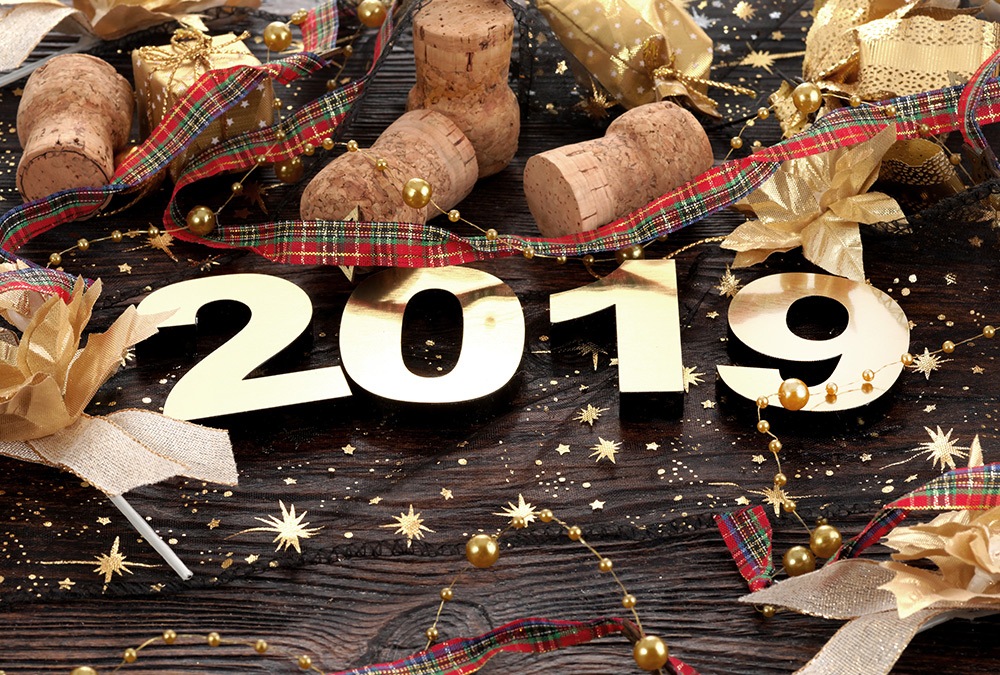