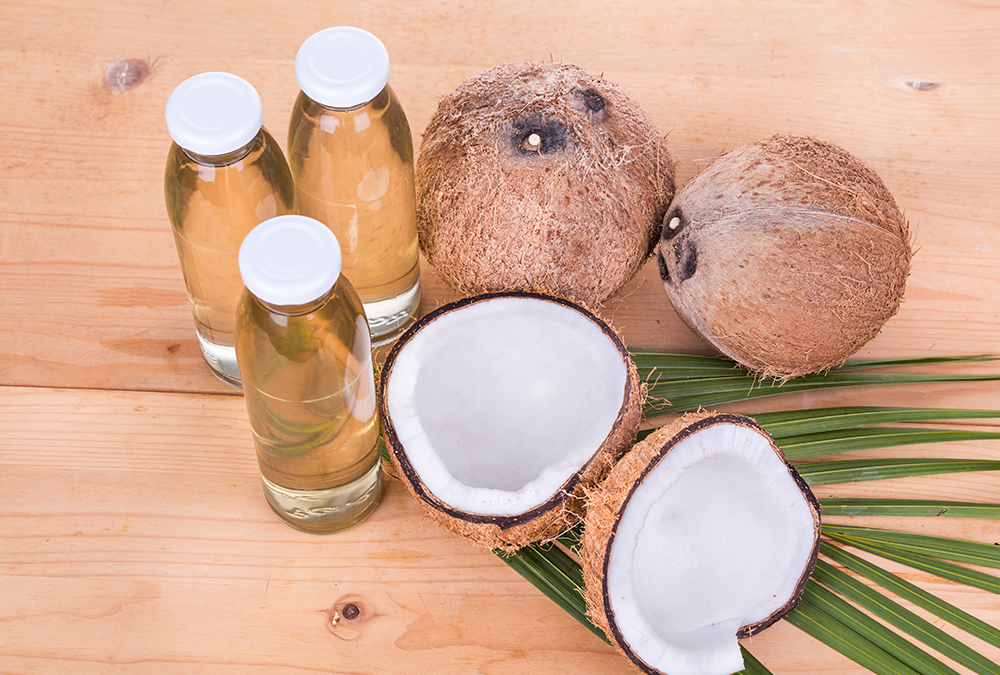 What Is Fractionated Coconut Oil?

One of the things that differentiates extra virgin coconut oil from fractionated coconut oil is the fact that extra virgin oil remains solid at room temperature. This is because coconut oil naturally contains long-chain fatty acids, or long-chain which have a higher melting point than other types of fats.

However, if regular coconut oil is heated past its melting point and then allowed to cool, the long-chain fatty acids will begin to resolidify before the rest of the liquid, and they can be easily pulled off.

The liquid that remains is called fractionated coconut oil.

Aside from the ability to remain liquid at room temperature, you may be wondering: what’s so great about fractionated coconut oil?

Well, let’s talk about that now.

The Uses of Fractionated Coconut Oil

Removing the long-chain fatty acids from coconut oil not only results in a purely liquid coconut oil, it also removes the fats responsible for that recognizable coconut smell and increases the oil’s shelf life.

And when you combine its liquid form with fractionated coconut oil’s odorless nature and long shelf life, you end up with a versatile oil that can be found in everything from pharmaceuticals to skin care and hair care products like roll-on deodorant, lip balm, body oils, and hair conditioner.

What’s more, fractionated coconut oil is much lighter than regular coconut oil, which means it’s more easily absorbed by the skin and not as likely to clog pores.

The same properties that make fractionated coconut oil a frequent addition to some of your favorite personal care products also make it a popular dietary supplement and cooking oil.

Many people prefer liquid coconut oil to extra virgin coconut oil for cooking because it has a much longer shelf life (as much as twice as long). Plus, its liquid form makes it much easier to use in recipes.

As for MCT oil, it’s often touted for its health and weight-loss benefits.

Let’s take a closer at some of these claims now.

If you’re an athlete or into the ketogenic diet or bulletproof coffee, you’ve probably heard of MCT oil and the health benefits it supposedly offers. With benefits such as weight loss to increased energy and endurance, MCT oil is one of the hottest dietary supplements on the market today.

So what does the science have to say?

Studies have shown that consuming MCT oil may contribute to weight loss by reducing appetite and helping the body burn fat and calories more efficiently.

A meta-analysis published in the Journal of the Academy of Nutrition and Dietetics found that the addition of MCTs to the diet may result in a decrease in body weight, waist and hip circumference, and body fat.

And a study in the journal Physiology & Behavior confirmed the findings of previous studies that have demonstrated that consumption of MCTs leads to a concomitant decrease in appetite.

This also makes them the hardest to digest.

By contrast, MCTs are both smaller and water soluble. They also don’t require the aid of either enzymes or bile salts to be digested, which means they’re quickly absorbed by the body and converted into energy.

MCTs are such a readily available source of energy that they’re used in hospitals to treat patients suffering from disorders of malabsorption. Their easy digestibility also makes them a standard ingredient in formulas designed for premature infants.

In addition, a review published in the journal Nutrients found that MCTs contribute to healthy gut bacteria and improved intestinal permeability, both of which work to reduce intestinal inflammation and improve gut health.

Because MCTs are able to bypass the digestive process and make themselves almost immediately available for use as fuel, they’re often touted as a superior source of energy. This is what makes MCT oil quite popular among both athletes and followers of the keto diet.

While a number of energy and weight-loss claims are often made without scientific evidence to back them up, the claims surrounding MCT oil do have a basis in fact.

For example, a clinical trial published in the Journal of Nutritional Science and Vitaminology found that athletes who added MCTs to their diet for 2 weeks took significantly longer to reach exhaustion when engaged in exercise compared with those who consumed a similar amount of long-chain fatty acids over the same period.

Interestingly, the same study also found that the participants who supplemented with MCTs had a lower perception of exertion than the control group. Plus, they exhibited lower blood concentrations of lactate—a natural byproduct of metabolism that leads to muscle soreness and decreased exercise performance.

Similarly, a study in PLoS One demonstrated that MCTs improve exercise endurance by increasing mitochondrial metabolism. This finding appears to further clarify the reasons behind MCT oil’s potential effectiveness for those wishing to improve athletic performance, as mitochondria are the energy centers of cells.

According to statistics provided by the Centers for Disease Control and Prevention (CDC), heart disease is the number one cause of death in the United States. While some risk factors for this disease can’t be controlled, others, like obesity, diabetes, high blood pressure, and elevated cholesterol, can.

And that’s where MCT oil may come in.

As we’ve already seen, MCTs can contribute to weight loss and improved fat metabolism. But some studies have found that MCT oil may also help lower cholesterol.

For example, a clinical trial published in the Journal of Nutrition found that overweight men whose diets were supplemented with a combination of MCT oil, phytosterols, and flaxseed oil every day for 29 days experienced drops in total cholesterol averaging 12.5% and decreases in LDL cholesterol—the so-called bad cholesterol—averaging 13.9%.

Another clinical trial in the journal Metabolism demonstrated that overweight patients with type 2 diabetes who received MCT oil every day for 90 days experienced reductions in body weight, waist circumference, and cholesterol as well as decreases in markers of insulin resistance.

In the same way MCTs are easily assimilated by the body for energy, they’re also able to cross the blood-brain barrier into the brain—and this makes them potentially useful in the fight against neurodegenerative disorders like Alzheimer’s disease.

What do we mean by this?

Well, some studies have noted a link between reductions in glucose metabolism in the brain and early signs of Alzheimer’s disease—a finding that’s led some researchers to hypothesize that alternative sources of energy may help protect neurons from degeneration.

And, interestingly, multiple studies have indeed found that MCTs have the ability to improve cognitive ability in some individuals suffering from mild to moderate Alzheimer’s disease.

For example, a study published in the Journal of Alzheimer’s Disease found that patients with mild to moderate Alzheimer’s disease who were given MCT supplements for a period of 1 month experienced a doubling in the consumption of brain ketones, which was noted to compensate for the associated deficits in brain glucose.

And a study in the journal Neuroscience Letters found that individuals with mild to moderate Alzheimer’s disease who were given a ketogenic formula containing 20 grams of MCTs for 12 weeks showed significant improvement in both verbal memory and processing speed.

The Downside of Fractionated Coconut Oil

While there’s no denying that fractionated coconut oil offers definite health benefits—and makes a great nongreasy moisturizer when added to personal care products—it’s still fat. So consuming too much of it will offset any potential weight-loss benefits.

This means, somewhat ironically, that while fractionated coconut oil is less likely to clog pores, it’s also unable to as successfully fight the bacteria that lead to skin conditions like acne. In fact, lauric acid has been found in studies to be more effective against the bacteria that cause acne than the popular medication benzoyl peroxide.

However, most people will probably find that the moisturizing benefits of fractionated coconut oil for dry skin and hair, combined with its potential health benefits, long shelf life, and ease of use, make this one incredibly versatile oil with seemingly endless uses.

4 Ways To Motivate Yourself To Work Out

Salmon with Lemon-Butter and Capers

How Many Carbs a Day on Keto? The Nitty Gritty of ...

5 of the Best Cucumber Benefits for Hydration, Wei... 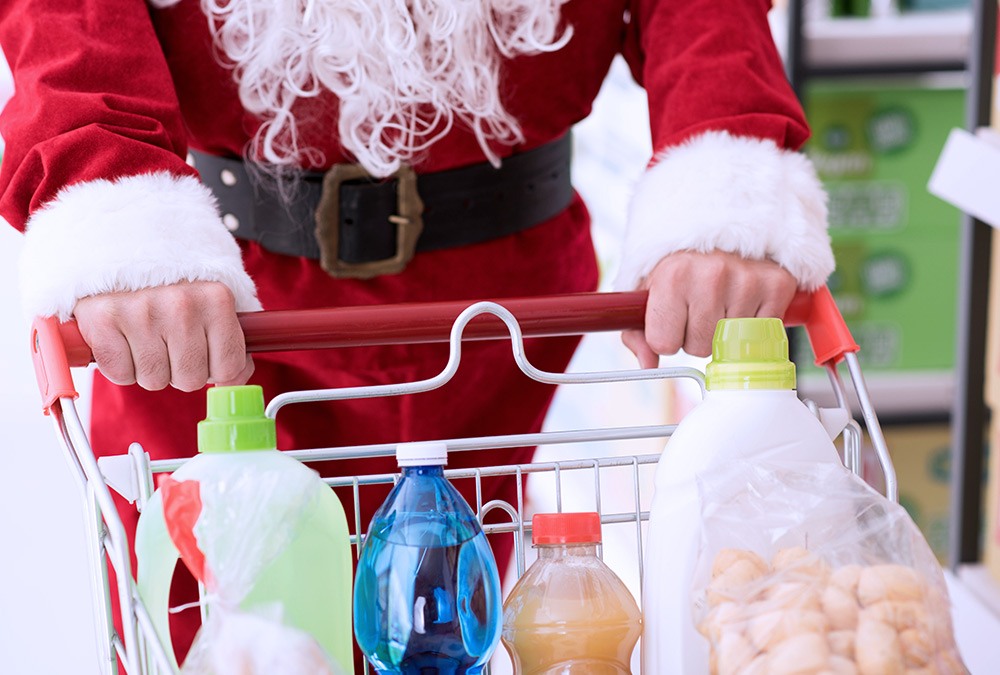 Pick Up Forgotten Ingredients and More at These 16...

You planned the perfect, healthy holiday meal, complete with a decade... 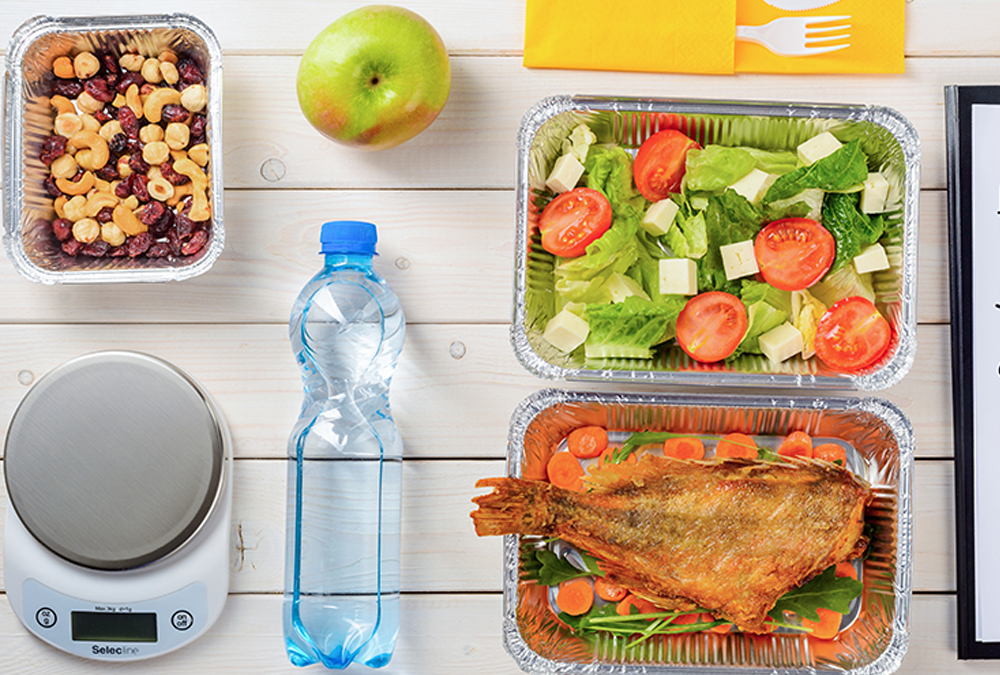 Is the Fasting-Mimicking Diet Safe?

A fasting-mimicking diet (FMD) is a weight-loss strategy that offers ... 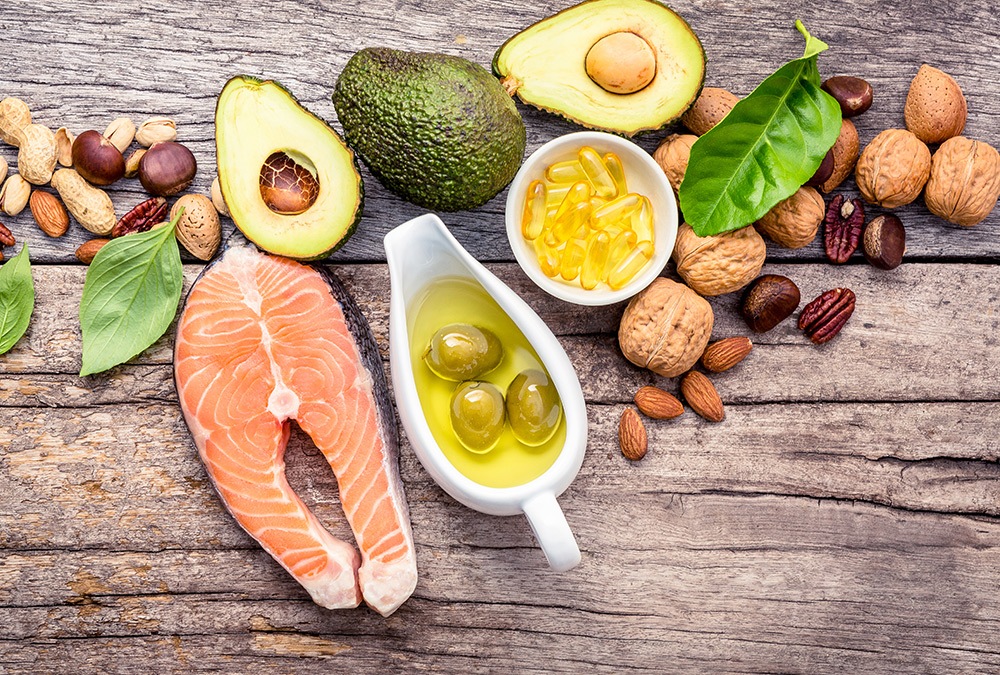