Are Cashews Keto Friendly? What You Need to Know About Cashews and the Ketogenic Diet 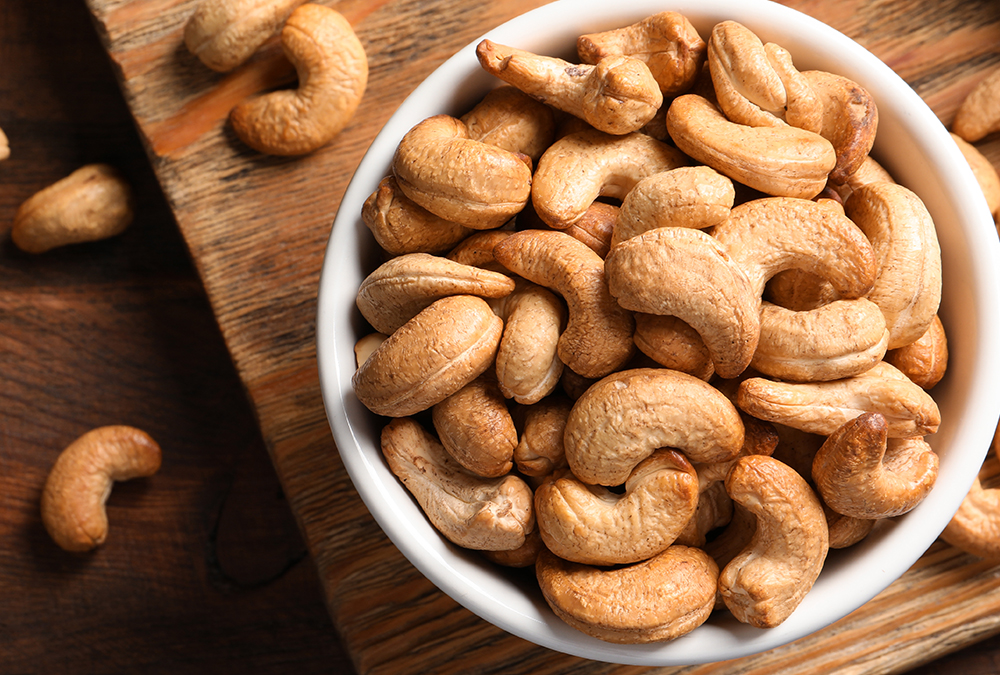 So you’ve committed to a low-carb, high-fat diet. In other words, you’ve gone keto. And you’ve read that nuts can be a good way to increase your fat content without loading up on net carbs. But some nuts have a higher carb content than others. What about cashews? If you really love these super tasty nuts, you may be asking yourself: are cashews keto friendly? Read on to find out.

What Are Cashews, Where Do They Come from, and Are They Even Nuts?

Cashews come from the cashew tree (Anacardium occidentale), a species of tropical evergreen native to Brazil.

While cashews are commonly called nuts, in reality, they’re really seeds that sprout from the bottom of what are known as cashew apples—which, interestingly, aren’t technically fruits.

In fact, the yellowish to reddish cashew apple, which resembles a pear, elongated apple, or small squash, is considered a pseudofruit because it’s actually a swollen stalk, or pedicle, with the strange-looking bloated claw or enlarged kidney bean containing the cashew seed attached below. Interestingly, the cashew seed also develops first, with the cashew apple growing in girth as the cashew ripens.

Although cashews are a popular nut, er, seed, in the United States, in countries where cashew trees are grown, the juicy cashew apples are often fed to livestock or even preserved in syrup or, in Goa, India, turned into a locally popular liquor called feni.

Unfortunately, however, cashew apples begin to rot soon after falling from the tree, which is why you won’t be seeing them at your local farmers market any time soon.

Believe it or not, cashews are members of the same family (Anacardiaceae) that includes both mangoes and poison ivy. And their double shells contain a resin called anacardic acid, which is closely related to urushiol—the same toxin that causes the maddening rash associated with poison ivy, oak, and sumac.

In case you’ve ever wondered why cashews are basically the only nut never sold in the shell, unlike nuts like peanuts, pecans, and pistachios, this is why. Even so, some people still have an allergic reaction when they come in contact with cashews, especially when the nuts are sold raw.

Why Are Cashews So Expensive?

While not the most expensive nut on earth—that honor goes to macadamia nuts—there’s no denying that cashews aren’t cheap.

But what makes them so expensive?

You can thank the staggered ripening process, which can drag on for as long as 2 months, as well as anacardic acid and the labor-intensive process—most of which is performed by hand—needed to make cashews ready for market.

When it comes to processing cashews, not only is the outer shell extremely hard, but most producers must also steam the shells to ensure the cashews can be removed without becoming contaminated with the toxic resin.

After the initial steaming, special equipment is then used to remove the outer shell. At that point, the nuts are placed in an oven at approximately 140 degrees for 24 hours or until the inner shell becomes brittle. Finally, the inner shell is peeled off the cashew, leaving the white nut we’re all familiar with.

This extremely labor-intensive process probably has you wondering how anyone ever figured out how to make cashews edible in the first place.

But if you tend to prefer your cashews raw, you may also be wondering how a steamed and heated nut can be labeled raw.

Well, the truth is that many sellers don’t consider the low heat and steaming process the same as roasting. While we can debate the ethics of this rationale, we can also tell you that there’s at least one producer in Indonesia that’s developed a technique for processing cashews that requires no heat.

So, if you do your research, it’s certainly possible to find some sellers whose raw cashews are indeed raw.

Now we’re coming to the important part, the answer to the question that brought you here in the first place: are cashews keto friendly?

Although cashews contain a higher amount of carbs than other nuts, including Brazil nuts, macadamia nuts, walnuts, hazelnuts, pine nuts, pecans, and even peanuts, cashews are also a powerhouse of nutrition.

But before we get into that, you probably want to know exactly how many carbs you’ll find in a typical serving of cashews.

If you eat 1 ounce of cashews (which is equivalent to about a handful), you’re going to get approximately 9 grams of carbs. That’s a little more than twice as much as a similar serving of pecans—the king of low-carb nuts. Cashews also contain just more than half the fat found in pecans.

So if you gorge yourself on cashews, your total carb count is going to go up and you’re not going to be getting as much fat.

But did we mention that cashews are also a powerhouse of nutrition?

For example, that same 1 ounce of cashews contains:

While cashews don’t contain the same amount of fat as nuts like pecans, they’re rich in both monounsaturated and polyunsaturated fats—the same healthy fats found in olive oil.

Cashews are also a good source of important phytochemicals, including carotenoids, phytosterols, and polyphenols, which are known to possess significant antioxidant activity. Not only can these powerful phytonutrients protect the body from harmful free radicals, but they can also prevent runaway inflammation, which is associated with the development of chronic diseases like heart disease, cancer, and Alzheimer’s disease.

What’s more, phytochemicals like those found in cashews have also been found in studies to help regulate hormones, boost the immune system, neutralize carcinogens, and prevent and repair DNA damage.

Want more proof that eating nuts like cashews may actually be a good thing on the keto diet? Well, here you go!

In a clinical trial published in the American Journal of Clinical Nutrition, researchers found that participants who added cashews to their diet for 28 days experienced significant decreases in both total cholesterol and LDL cholesterol, the so-called bad form of cholesterol.

And a clinical trial in the Journal of Nutrition found that patients with type 2 diabetes who ate a standard diabetic diet along with 30 grams of cashews a day for 12 weeks experienced decreases in blood pressure along with increases in HDL cholesterol, the so-called good cholesterol.

A clinical trial published in the International Journal of Endocrinology and Metabolism found that patients with type 2 diabetes who received 10% of their total daily caloric intake from cashews not only didn’t gain weight but also experienced decreased serum insulin and cholesterol levels and a concomitant decrease in oxidative stress—a risk factor in the development of chronic disease.

Although there are certainly lower carb nuts out there, we think there’s still room in a low-carb diet for cashews. With their vitamins, minerals, healthy fats, and beneficial phytochemicals, cashews offer simply too many potential health benefits to ignore.

So if you’re on the keto diet but have a love for cashews that won’t be denied, don’t feel you have to give them up. As long as you keep your portions reasonable, monitor you carb intake, and plan accordingly, you should be able to maintain your love affair with these tasty nuts and still meet your weight-loss goals while staying ketosis.

What Is Whey Protein—and Why Do Some People Thi...

How Many Calories in a Hard-Boiled Egg? 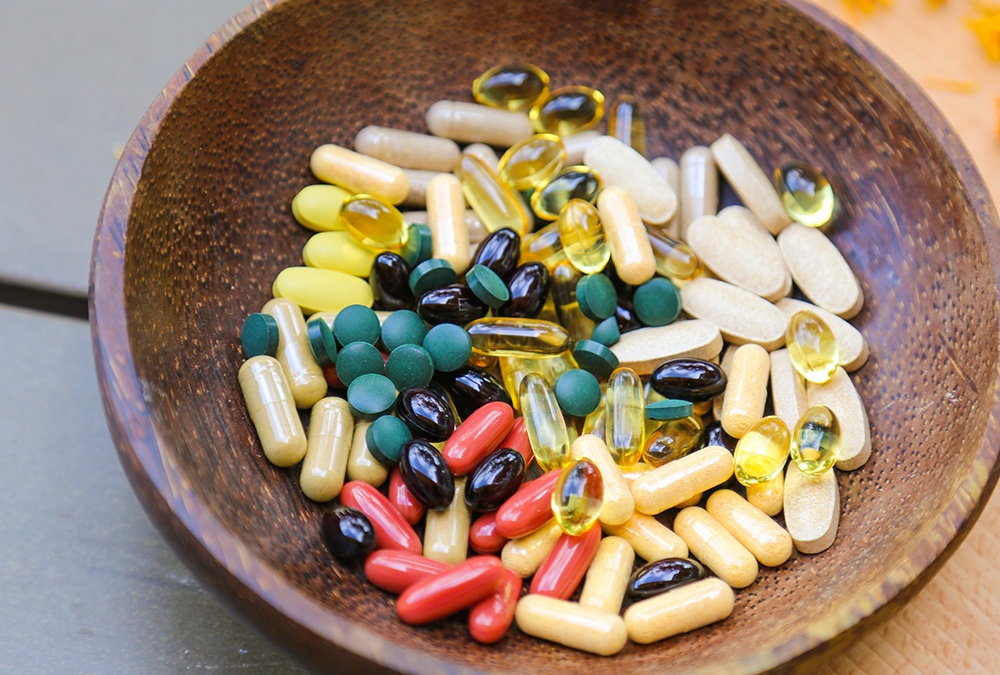 Simply put, the dietary supplement alpha GPC is a brain booster. It's... 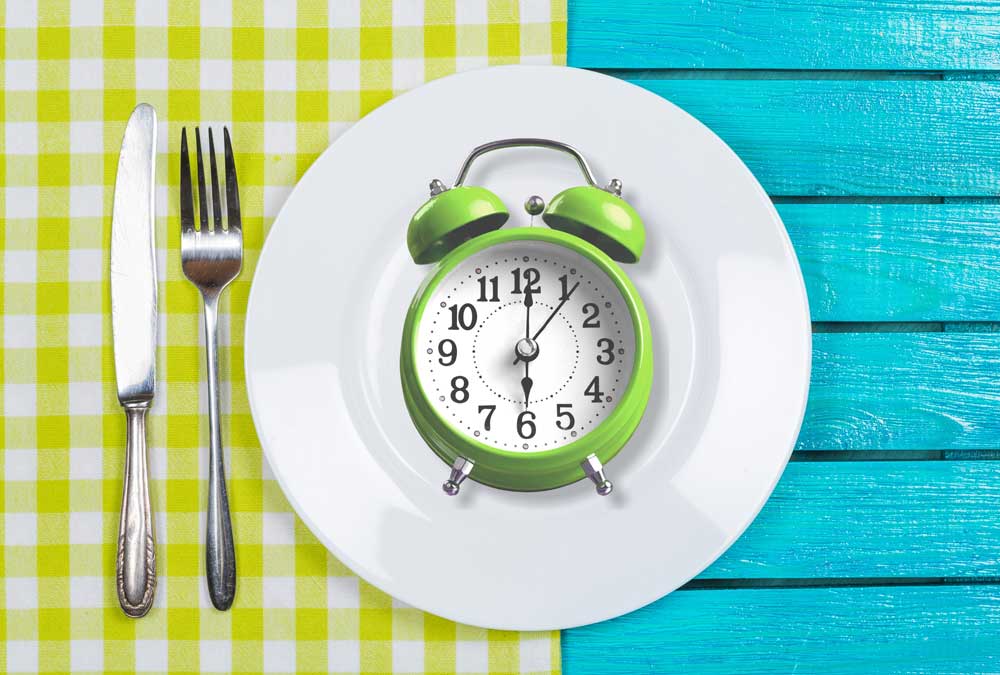 How Often Should I Intermittent Fast?

Intermittent fasting differs from basically every other diet out there... 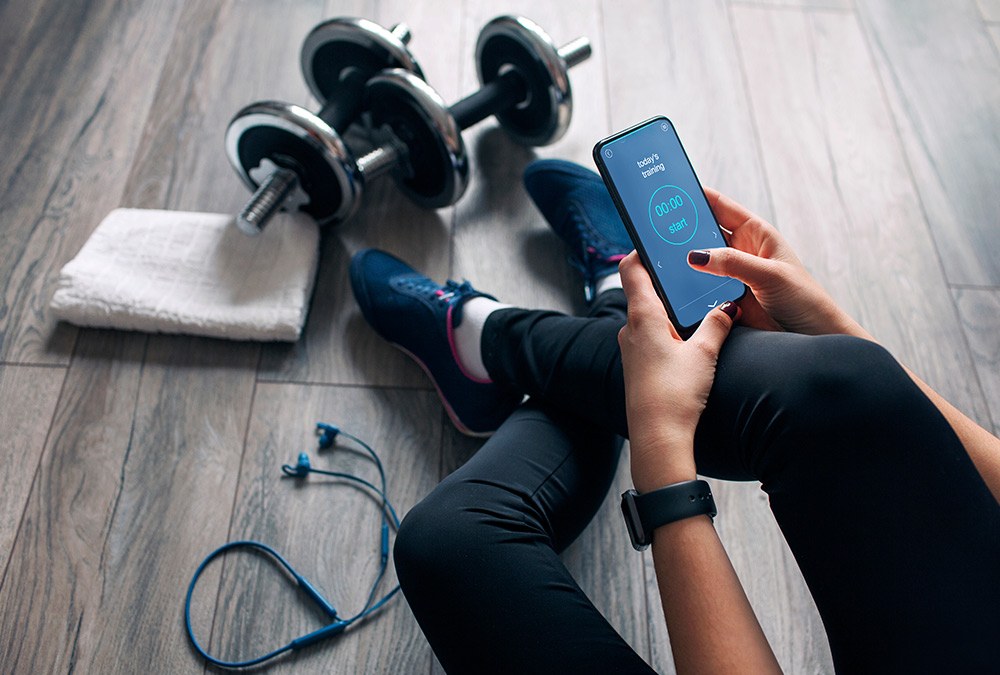