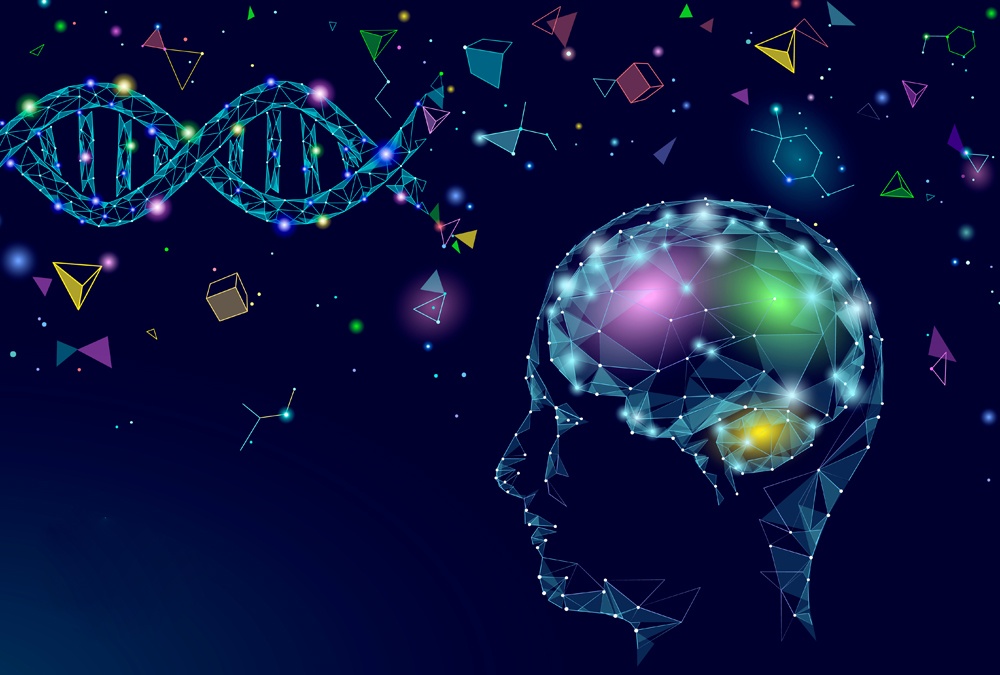 Natural supplements believed to enhance cognition, nootropics are much in the news of late. From students looking to boost performance to Silicon Valley entrepreneurs, it seems like people of all ages and walks of life are trying these so-called miracle drugs.

So, what exactly are nootropic supplements? And are their health effects as great as proponents claim? Read on to learn about the many exciting benefits of these brain-boosters in a bottle.

Literally “mind turning” in Greek, nootropics are natural supplements thought to change the way the brain functions. By protecting neurons from damage and improving neuroplasticity (the way the brain responds to sensory data), these supplements can help with everything from memory and learning potential to attention span, cognition, creativity, and even overall mental health. Additionally, some research suggests that taking nootropics could protect people from age-related brain function decline.

How the Most Popular Nootropics Work

Different nootropics work on the body in different ways. However, most achieve their beneficial effects by altering the supply of certain neurotransmitters, hormones, and enzymes in the body. While there are numerous products in this vein on the market, two of the most commonly taken nootropics are caffeine and L-theanine, an amino acid found in green tea and other foods and beverages. These substances are believed to boost catecholamine signaling, thereby increasing motivation and concentration and improving performance. Note that researchers have identified a connection between dysfunctions involving catecholamine neurotransmission and various neurologic and neuropsychiatric conditions.

What the Research Says

So, how do some of the most popular nootropics improve cognitive function? According to a 2014 article published in Nutrition Review, taking L-theanine in combination with caffeine was found to increase alertness, attention, and multitasking, with the greatest improvement occurring within the first two hours. Additionally, L-theanine was associated with a reduction in psychological stress.

Research into the nootropic agent Piracetam also appears promising. A study from the British Journal of Pharmacology indicates that elderly patients who took this supplement regularly saw significant improvements in brain function. Further, a report out of the Journal of Clinical Psychopharmacology reveals that students who took Piracetam saw a boost in nonverbal learning skills such as reading comprehension. More research is needed to determine exactly how nootropics work and which ones could offer the greatest benefit for certain individuals.

The effects of nootropic substances can go far beyond the brain. Another natural supplement known for improving performance, MCT oil is known to help keto practitioners achieve ketosis and all the health benefits that come with it. Along with raising mental performance, our MCT Oil Softgels provide numerous other health benefits, including:

Composed of medium chain triglycerides (fatty acids), MCT oil activates a heating response in the body that raises metabolism and increases ketone levels in the blood. Because it’s difficult to stay in a keto state for extended periods, you can take this supplement to give yourself a leg up on the competition.

The Adrenal Fatigue Diet: What Is It and How Can ...

7 Keto Diet Foods You May Not Know About

Carb Comparison: Fruits to Eat and Not to Eat on K... 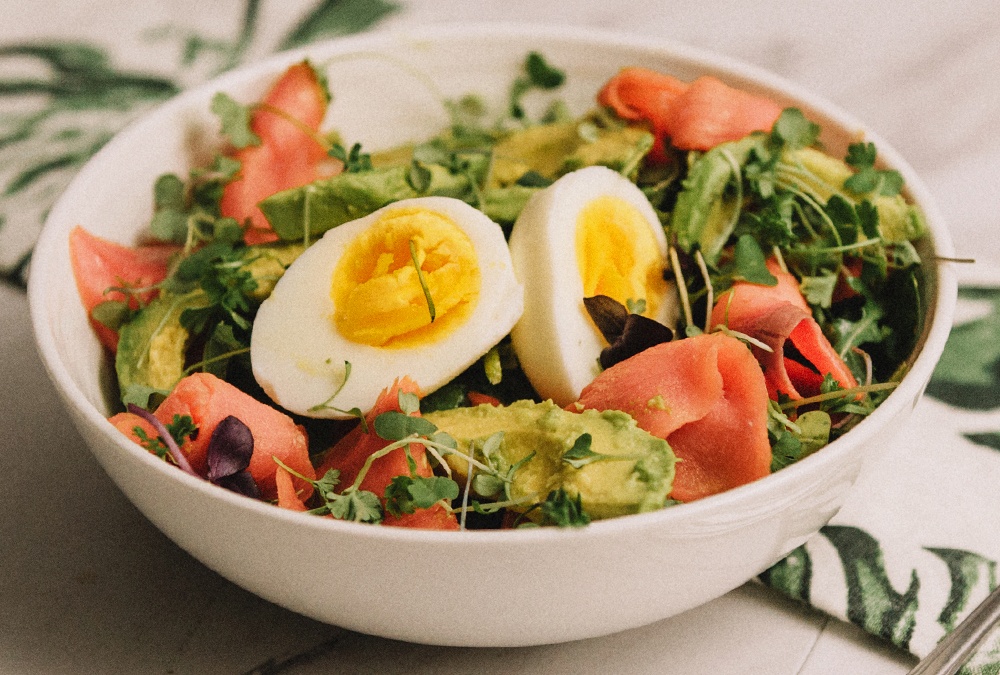 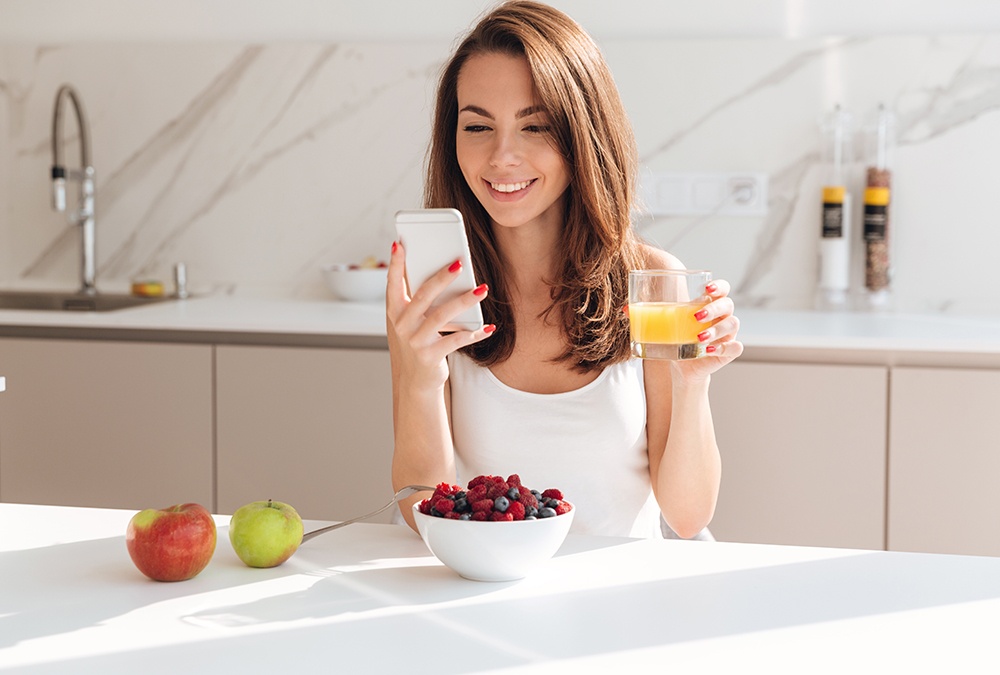 If you're starting a keto diet, you know the first hurdle (even befor... 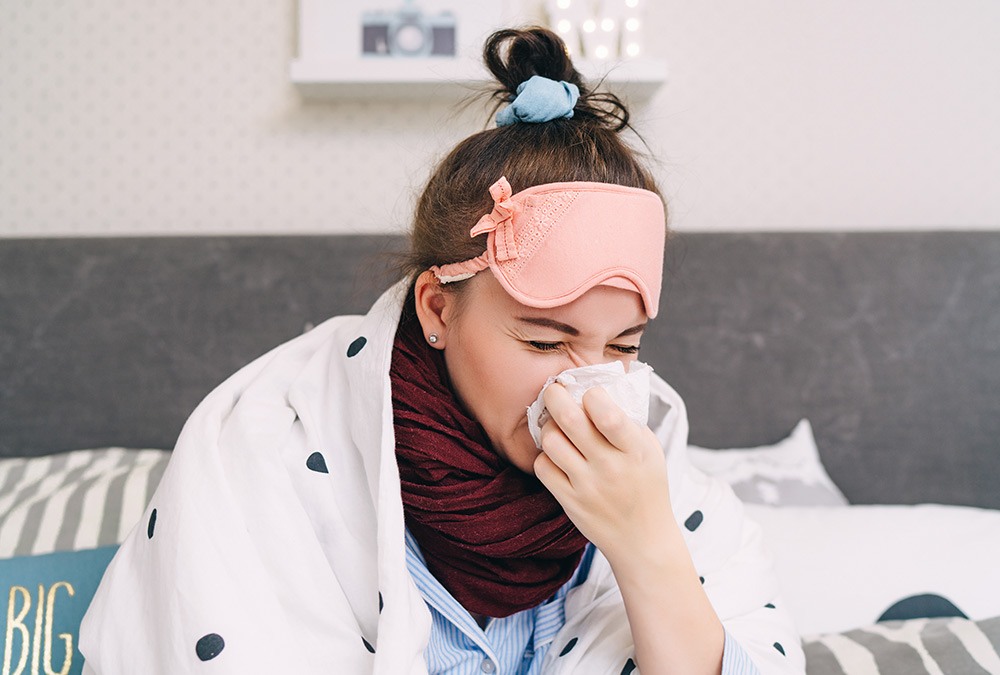 In the United States, the peak season for the flu is late November thr...