Krill Oil vs. Fish Oil: Which Should You Take? 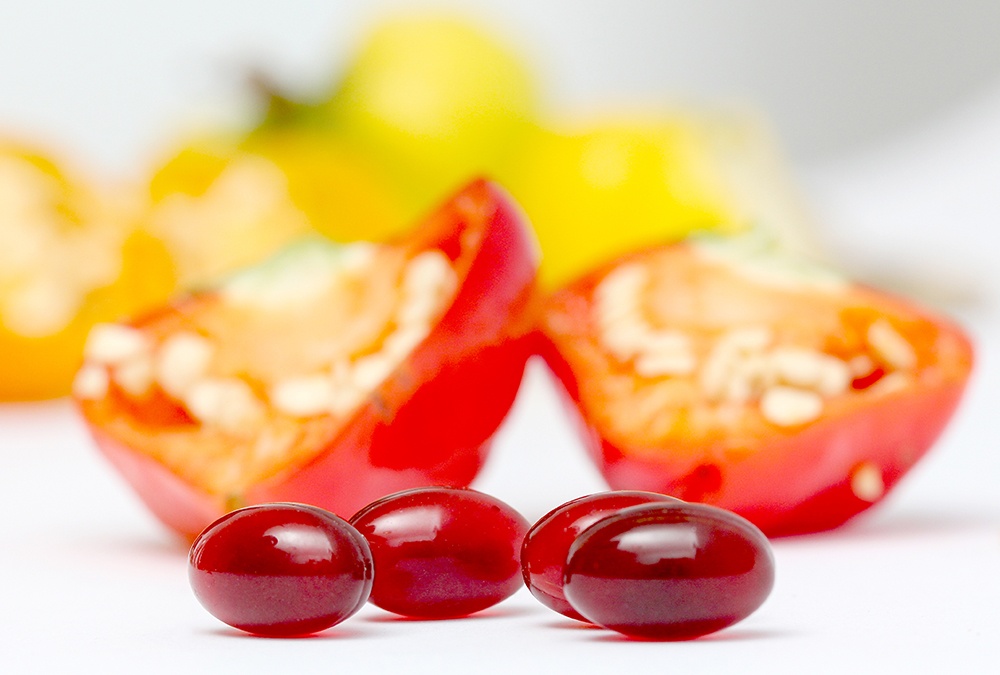 Is krill oil the same as fish oil? Is one of them better than the other?

Krill oil, also rich in DHA and EPA, has emerged more recently, with some claiming that krill oil is even better than fish oil. So now you’re left with the question: krill oil vs. fish oil, which should you take? Read on to discover the differences between these two valuable supplements.

What Is Krill Oil?

Fish oil you’ve probably heard of before, but what are krill oil supplements?

Krill oil is also visibly different than fish oil due to an antioxidant it contains called astaxanthin—this makes krill oil a more reddish color than the yellowish hue of most fish oils.

If you’re trying to decide between krill oil and fish oil supplements, you need to know what each one has to offer. Here are the relevant details.

Krill Oil May Be Easier to Absorb

This was shown in at least one trial where subjects taking either krill or fish oil had their blood measured to determine their levels of fatty acids over a period of 72 hours. The concentration of DHA and EPA were higher in those taking krill oil, leading scientists to conclude that krill oil was being absorbed better by the trial’s participants.

A different study from 2011 found that when participants were given only two thirds the amount of krill oil compared to the fish oil group, the blood levels of DHA and EPA were equal.

Though these studies indicate krill oil wins in the bioavailability department, there isn’t enough evidence for researchers to say so conclusively. While more research is carried out however, you may want to place your bets on krill oil.

Krill Oil May Do More for Heart Health

Fish oil is often taken for its well-known heart health benefits, but there are now studies showing that krill oil also contributes to heart health, and may do so better than fish oil ever did.

A 2004 study published in the Alternative Medicine Review compared krill oil, fish oil, and placebo effects after 3 months of use, with daily doses adjusted for body weight. While both krill oil and fish oil made improvements to the participants’ heart disease risk factors, krill oil was revealed to be more effective at lowering triglycerides, blood sugar levels, and so-called “bad” LDL cholesterol. Even more noteworthy was the fact that krill oil was more effective even though it was administered in lower doses than fish oil. While this is only one trial done comparing the effects of krill oil vs. fish oil for cholesterol and heart health, its findings are nevertheless indicative that krill oil may have more to offer.

There Are More Antioxidants in Krill Oil

Antioxidants help fight oxidative stress in the body and prevent free radical damage to your cells. The antioxidant astaxanthin, which gives krill oil its unique color, cannot be found in most fish oil supplements, and may contribute to giving krill oil a longer shelf life before it goes rancid.

What is known for sure is that astaxanthin’s powerful antioxidant and anti-inflammatory abilities contribute to cardiovascular health, as seen in a study that found that isolated astaxanthin effectively lowered triglycerides while increasing the “good” HDL cholesterol levels in subjects with slightly elevated blood lipid levels. While that study used astaxanthin doses much higher than the amount you’d get from a krill oil supplement, it’s still an indication of the unique benefits that krill oil can provide over fish oil.

While there is evidence that krill oil can protect against rheumatoid arthritis (RA), the same is also true about fish oil, cod liver oil, and other omega-3 supplements. This is due to the ability of omega-3s to reduce triglyceride levels and alleviate rheumatoid arthritis symptoms, but the evidence is still inconclusive as to whether krill or fish oil performs better for RA patients.

Most Americans are not getting enough omega-3s and instead are full of high levels of omega-6 fatty acids. Any supplement that can help balance out that ratio will be beneficial to your body.

Krill oil doesn’t win in every category. Fish oil is easier to get your hands on and is more affordable. Because krill oil costs more money to harvest and process, krill oil supplements are often way more expensive than fish oil and other omega-3 supplements, sometimes up to 10 times the cost. Likewise, depending on where you live, you may have a hard time finding krill oil in the health supplements aisle, whereas fish oil will more likely come in a variety of brands and options.

Which Should You Take, Krill Oil or Fish Oil?

At the end of the day, both krill oil and fish oil are excellent sources of omega-3 fatty acids, and there’s verified science behind each of them. While there is some evidence that you can get more for less with krill oil, the evidence is still very limited, and it may not be worth the higher cost to try for the benefits of krill oil when fish oil is also effective.

When it comes to choosing between the two, you’ll have to make your own call when weighing the cost of high-quality krill oil against the ease and affordability of more accessible fish oil.

Krill and Fish Oil Side Effects

Make Your Body A Well-Oiled Machine

The bottom line is that when it comes to krill oil vs. fish oil’s omega-3 content, both are good for your health. Because krill oil is a newer commodity, the science is still coming in about its specific abilities, but the information we do have indicates that it may be even better for you than fish oil. If you can afford it, you could be on the cutting edge of this newer supplement, but if you’re just looking for a supplement that will bring you the benefits of omega-3 fatty acids, fish oil is a tried and true source of omega-3s and won’t let you down. Weigh your options, make your call, and turn your body into a well-oiled machine!

What I Eat Each Day on Keto : James Meal Plan

Dark Chocolate: How This Sweet Treat is Beneficial...

Does Coffee Break a Fast? How to Enjoy Coffee Whil... 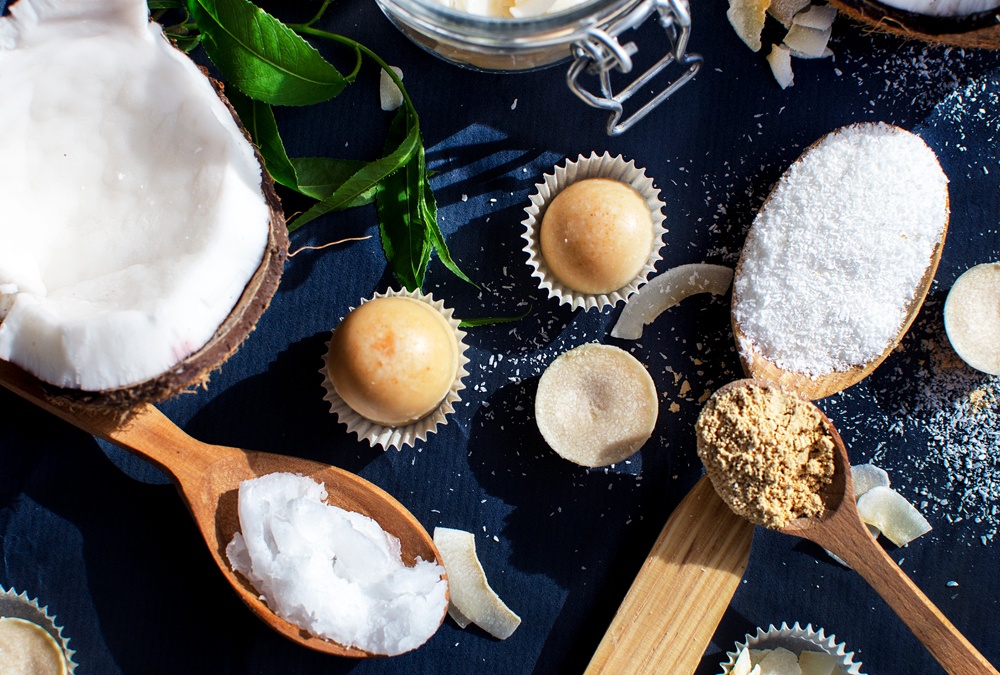 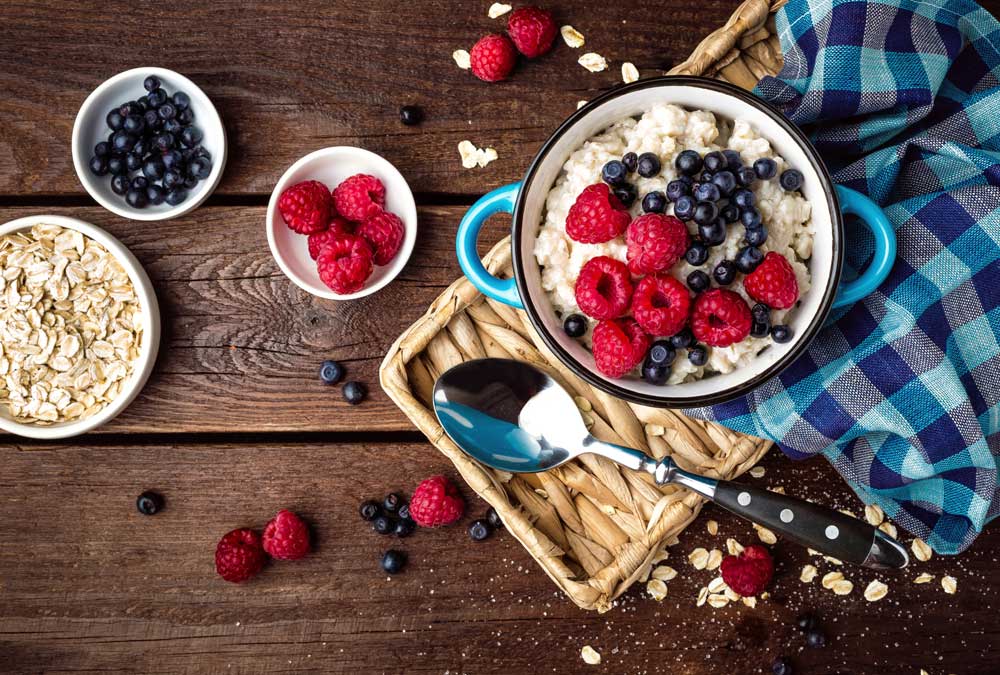 The appeal of processed foods is no great mystery. After all, you can ... 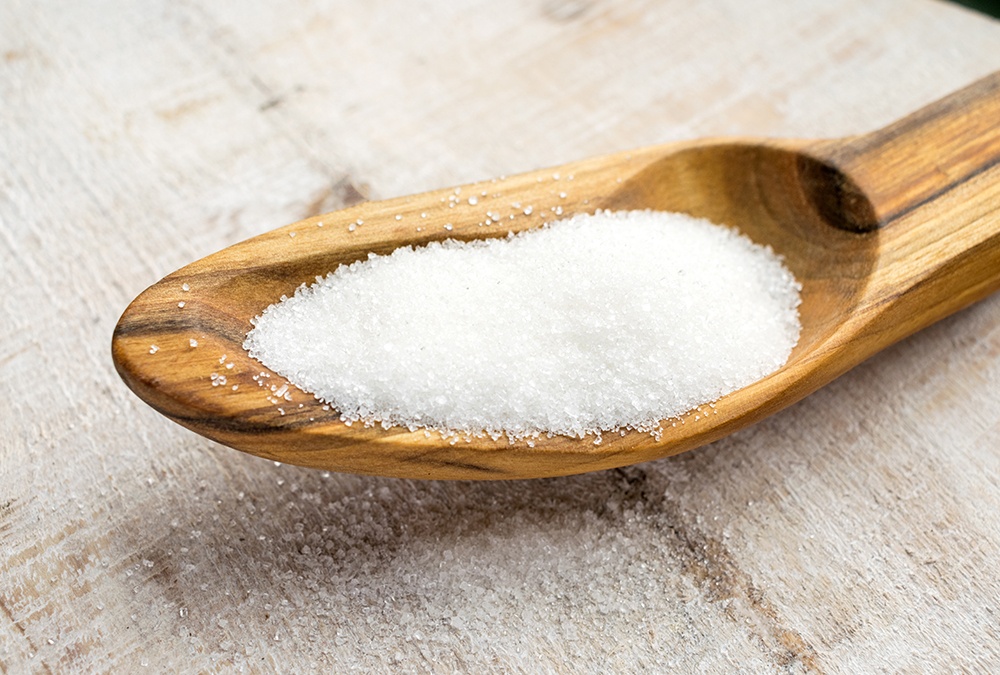