Why Frozen Is Better Than Fresh 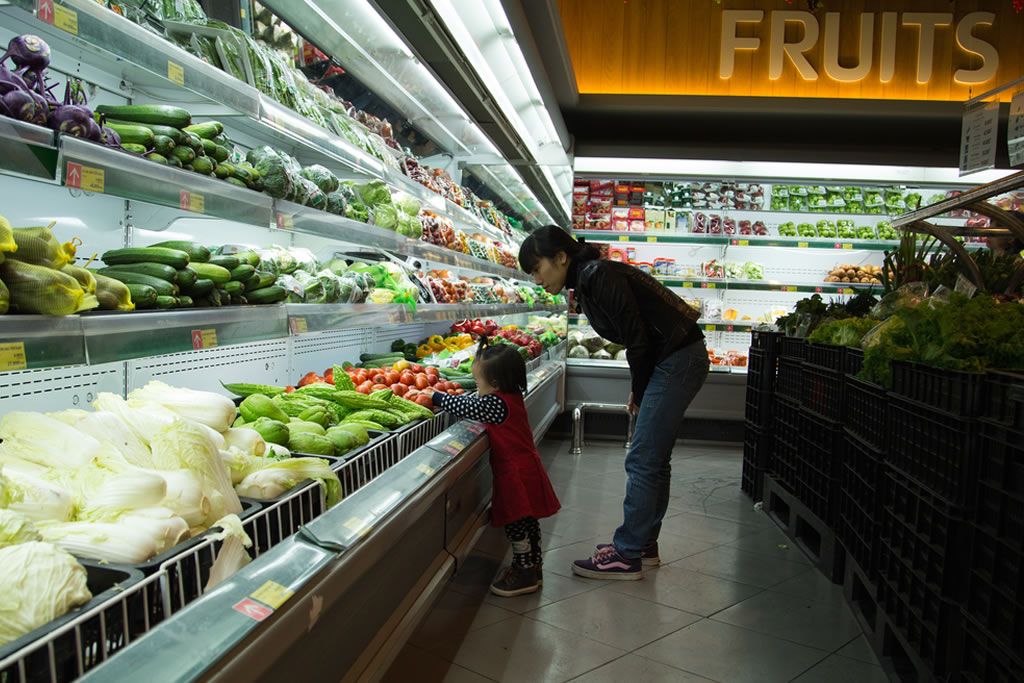 Believe it or not, in some cases, frozen is better than fresh.

The idea that “fresh” is incorporated in certain items instinctively makes it fresh in our minds and that “frozen” food is considered not fresh.  However, studies have shown that the nutritional value of frozen fruits and vegetables may be equivalent, if not, higher, than produce that is laying in a bin in the grocery store.

According to the University of Georgia, researchers did a study for two years by comparing the nutritional values of produce and frozen fruits and vegetables.  Results show that the nutrition value between both is pretty much the same and that some frozen vegetables have more nutrition than fresh vegetables, especially green beans and green peas.

So why are some frozen food better than fresh?  Simply because frozen fruits and vegetables are frozen at the peak of their ripeness, which contains the highest amounts of nutrition.  This also helps when they are being transported from a farm to the stores since they must be at freezing temperature.

However, “fresh” fruits and vegetables are transported in regulated temperature, but as it takes hours and days to reach a destination, its ripeness might not be at peak anymore.

The benefits of buying frozen produce are that it is generally cheaper and still contains similar nutritional values as fresh produce.  Next time you go to the grocery store, keep these facts in your mind!

Can You Drink Milk on Keto? Best Beverages for the...

Is Quinoa Keto? Everything You Need to Know About ...

Fractionated Coconut Oil: What Is It and What Is I...

Dry Fasting: The Latest Trend in Fasting Is Taking...

Benefits of Stretching Before AND After Workout 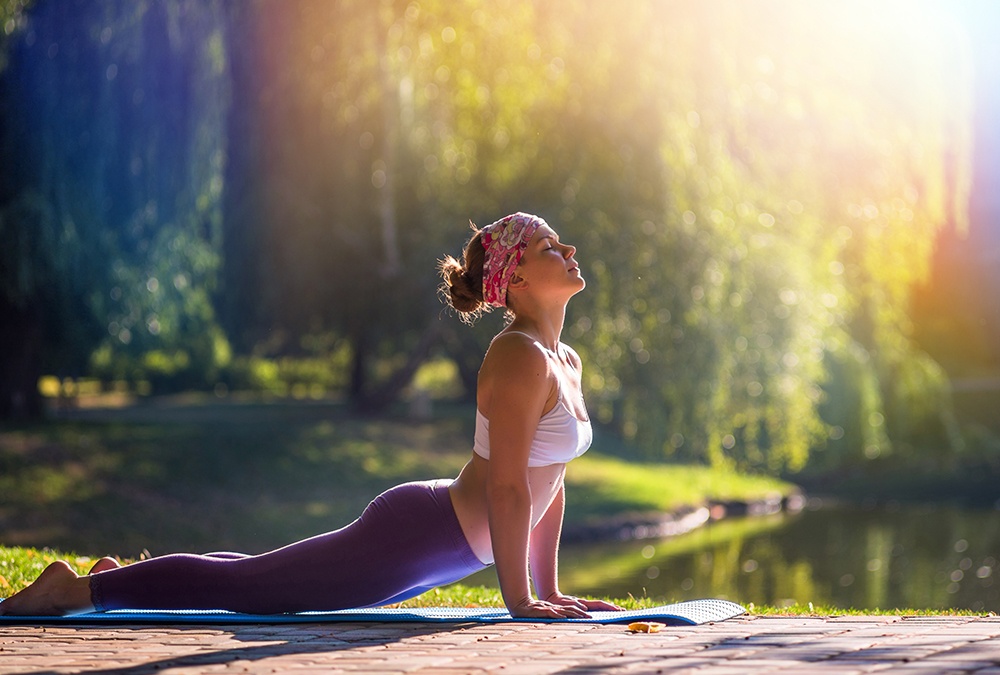 More gentle on your joints than sports or running, yoga is an effectiv... 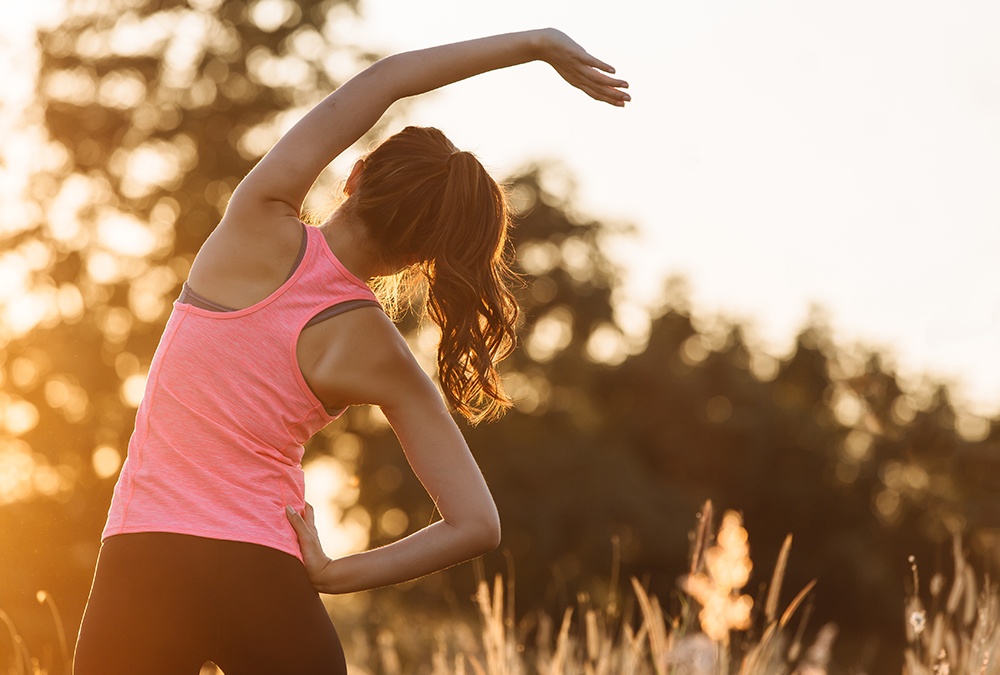 Tell us if this sounds familiar: you hit the gym, work out hard, and l... 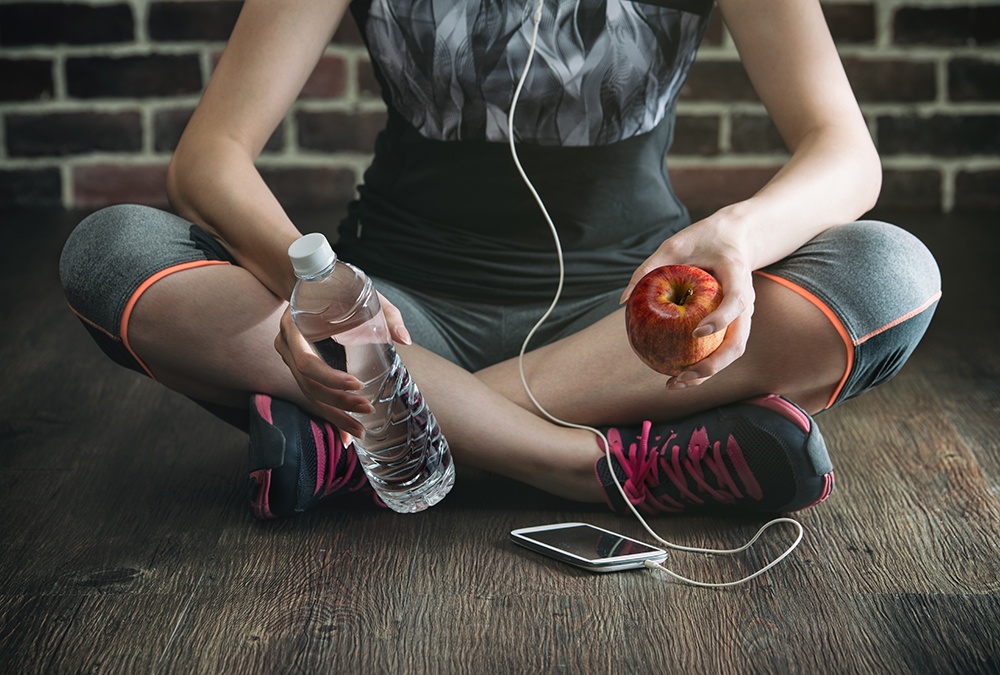 Eat More to Lose More? These Are the Best Foods Pr...

If your goal is to lose weight, you might be wondering what combinatio...