Keto vs. Low Carb: What Are the Differences? 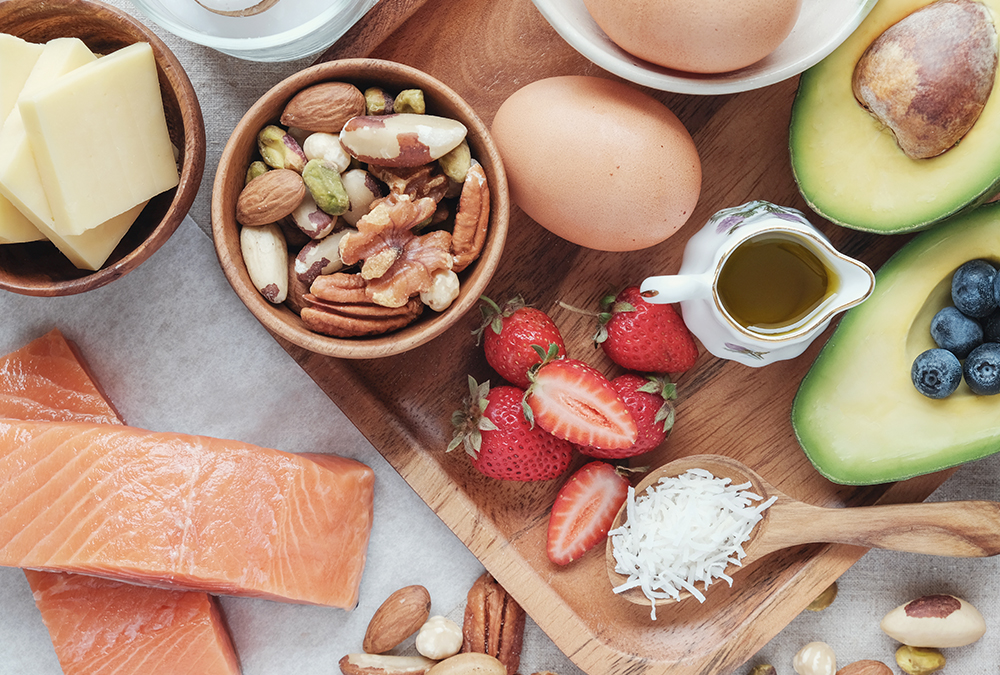 Much like a square is considered a rectangle, but a rectangle is not a square, the keto diet is a low-carb diet, but not all low-carb diets are keto. This article explains clearly and plainly the difference between keto vs. low carb, and what other diets fall under the low-carb umbrella.

Let’s start with the unique points of the keto diet.

1. The State of Ketosis

The ketogenic diet is so-called because it triggers an alternative metabolic state. Normally human energy comes from the sugars in carbohydrates: this is rapid energy that gets burned up to a point, while the remaining energy may be stored as fat thanks to the body’s evolutionary propensity to guard against times of famine or extreme conditions.

The keto diet is unique because it’s designed to tap into this pre-existing metabolic state, retraining your body to rely less on sugar (glucose) energy and instead on ketones for fuel.

Ketone bodies are derived from fats that you eat as well as the fat stored in (and on) your body. When you set up the conditions for your body to read fat as food, it then goes on a hunting expedition throughout your frame for more.

Ketones are not only a natural molecule in your body, but they’re also the preferred energy source of your brain, able to cross the blood-brain barrier unaided for speedy use. This is why one of the positive side effects of the keto diet is improved mental clarity and function.

While many “fad” and popular diets start as a way to lose weight (hopefully safely), the ketogenic diet arose medicinally, when scientists were working to relieve symptoms in epileptic children through diet rather than drugs (1). The surprising side effect of restricting carbs and prioritizing macronutrients of protein and healthy fats was rapid body fat loss.

Weight loss, as you know, is not the same as fat loss. Weight loss can result from water weight loss, malnutrition and muscle wasting, or even bone density loss in unhealthy populations. By restricting carb intake, the human body becomes ravenous for energy from the next best source: fat.

And the keto diet triggers this fat-burning mechanism by putting the concentration on high-fat foods like avocados and exogenous ketones like BHB from supplements. Evidence shows that people are more likely to reach their goal weight much faster on a keto diet than on a low-fat diet.

The metabolic state created by a low-carb, moderate-protein, high-fat diet like keto brings about certain unique health benefits that other diets cannot claim.

First, while diets with a high protein intake coupled with vigorous exercise routines can build muscle, they don’t necessarily target dangerous visceral fat, the fat which accumulates deep within the body in and around our organs. A state of ketosis can access those fatty deposits much more efficiently than fat-burning workouts alone.

The second unique keto contribution comes in the form of superior control over blood sugar levels. The keto diet is safe for those with type 2 diabetes and (along with other low-carbohydrate diets) can help reduce the damage caused by blood sugar spikes due to carb and sugar intake. The keto diet specifically has been shown to have “improved glycemic control in patients with type 2 diabetes such that diabetes medications were discontinued or reduced in most participants” (2). With a drop in insulin levels and improved insulin sensitivity, the keto diet could help some people manage diabetes without (or with less) medication.

Keto vs. Low Carb: The Other Low-Carb Diets

When it comes to keto vs. low carb, here are the details of other diets that may fall under the low-carb label.

A lot of people have heard about the Atkins diet, mostly because it’s been around since it was invented in the 1970s by Dr. Robert Atkins. Just like the keto diet, Atkins is a high-fat, moderate-protein, low-carb diet…at first.

The Atkins diet is basically intermittent keto, with a 4-step process designed to put you in a ketosis-like state to trigger weight loss, but then to ease you back into a more standard diet. If you gain the weight back after a while (and many do), you simply start from the top again.

The four steps are based on the daily amounts of net carbs allowed.

Atkins is basically a cycle of keto-quit-repeat. In recent years there has been an Eco-Atkins diet designed for vegan dieters, but because plant forms of protein like beans tend to be higher in carbs, the ratio is altered, though the phases stay the same.

The first major difference with the Whole30 diet is that it’s a short-term diet meant to last just 30 days. Less of a diet than a sort of cleanse and reset, it’s nevertheless in the business of prioritizing whole foods while eliminating dairy, soy, grains and legumes, sugar, and alcohol. Here’s a clearer breakdown.

The idea behind Whole30 is to break some bad habits like choosing nutrient-deficient foods, reintroduce healthier whole foods, and identify whether a poor diet is causing you to have bad skin, gastrointestinal discomfort, low energy, bad sleep, etc. Whole30 would make an excellent New Year’s resolution diet for those who’ve never really prioritized healthy eating before.

Where it differs from keto is just about everywhere. It’s a low-carb diet because it cuts out some of the biggest carb culprits by eliminating grains and legumes. But keto is a high-fat diet and welcomes items like nuts and full-fat dairy foods. Keto is also designed to be a long-term diet so that you’ll stay in a state of ketosis indefinitely.

The paleo diet is also referred to as “the caveman diet” because it is built on a philosophy that understands human beings evolved to eat foods from the Paleolithic era before we began to farm. Like the Whole30 diet, paleo also calls for a cessation of dairy, grain, and legume consumption, instead focusing on whole foods from the hunter-gatherer era of human existence, including:

The similarities between paleo and keto include prioritizing whole foods over processed fare, emphasizing healthy fats, eliminating added sugars, and minimizing carb foods like grains. The principle differences are keto’s embrace vs. paleo’s elimination of dairy products, the fact that keto is a moderate-protein diet while paleo tends to be high in protein foods, and that paleo comes with a certain philosophical element that focuses on mindfulness and getting back to a simpler time.

The Mediterranean diet came about in the 1960s when studies found that people in countries such as Italy and Greece had lower instances of death from coronary heart disease. With heart disease still the leading cause of death worldwide among men and women, researchers began to wonder if it didn’t have something to do with diet.

More plant-based than meat-based, the Mediterranean diet is positively recognized by the Dietary Guidelines for Americans, the World Health Organization, and the United National Educational, Scientific and Cultural Organization for its contribution to overall health, chronic disease prevention, and sustainable living. It’s a diet that naturally lends itself to a robust consumption of omega-3 fatty acids (thanks to the fish and the olives), and in a sense is not so different from keto because they can be married together: a ketogenic Mediterranean diet would still allow for all of these foods; it’s just the ratio of whole grains to healthy fats that would have to be adjusted.

Some of these diets demand a low carbohydrate intake by definition, while others can be modified to reduce the amount of carbs to a ketogenic ratio, which allows the body to burn fat more rapidly and boost energy levels by relying on ketone levels instead of sugar. You don’t have to be a dietitian to incorporate elements of these guidelines into your daily food choices, and in fact they may help you lose weight now and better prevent unhealthy weight gain going forward.

Ketoacidosis vs. Ketosis: The Difference Between a... 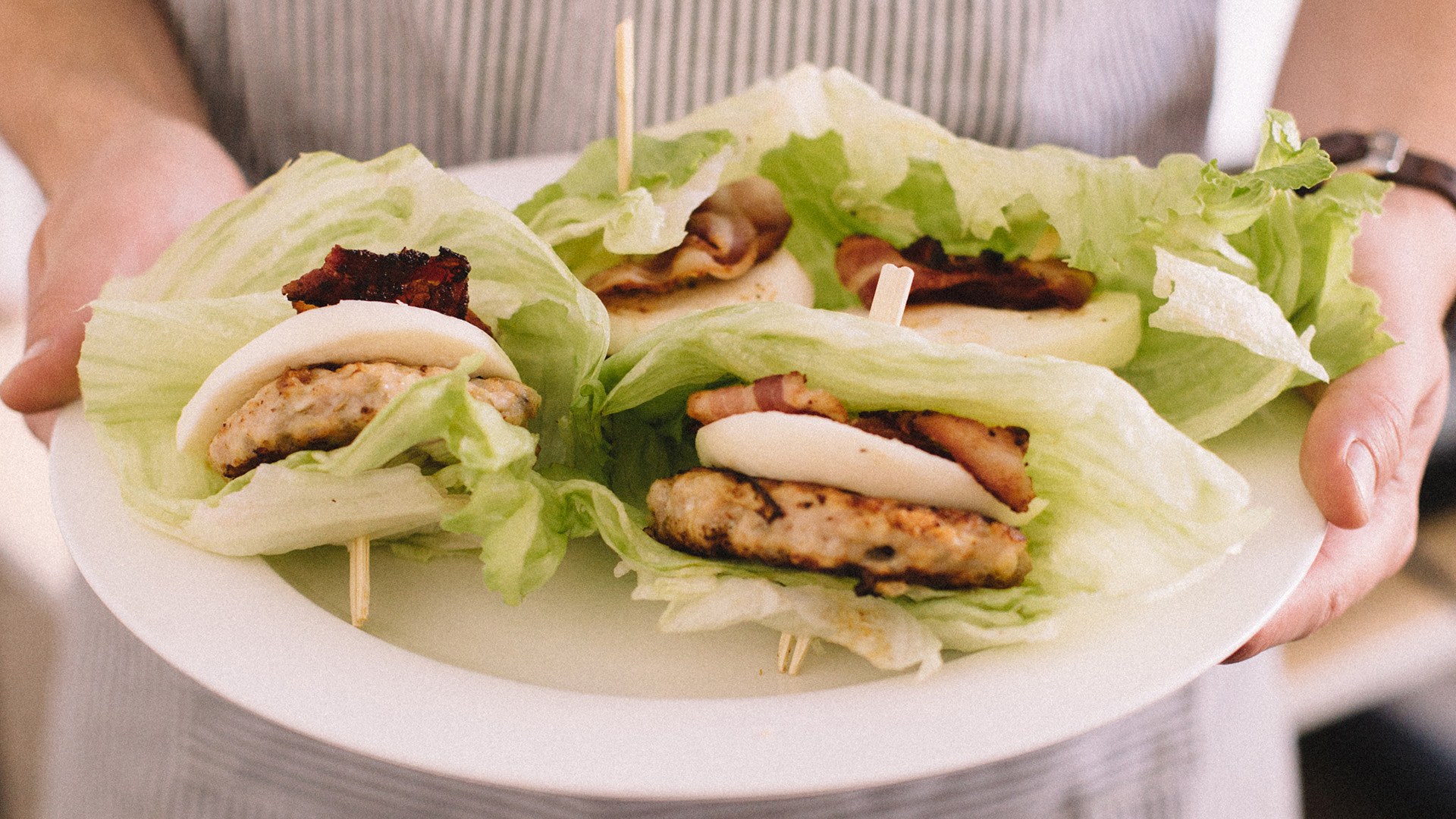 Looking for easy keto chicken and bacon sliders for your next get-toge... 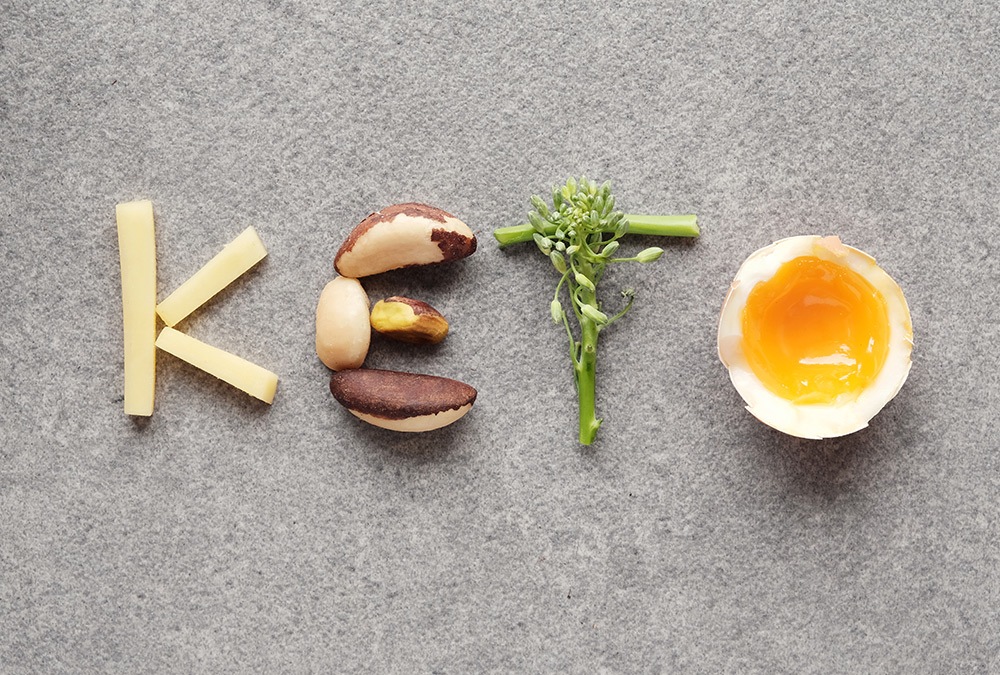 When you start the ketogenic diet, there’s likely to be one question... 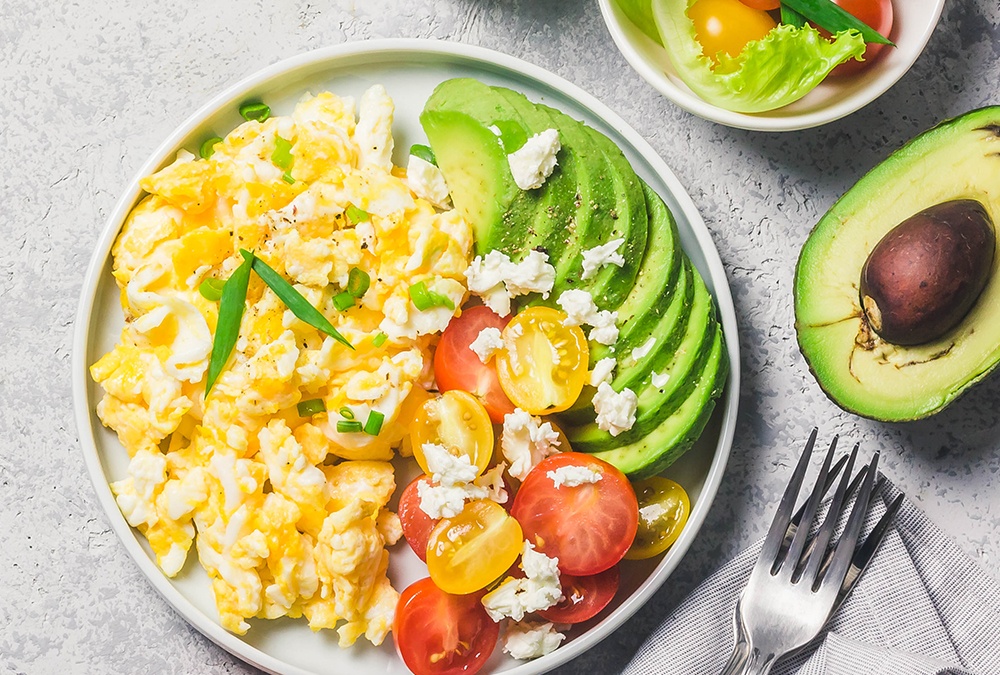 While you may well know which types of foods are low carb in a g...