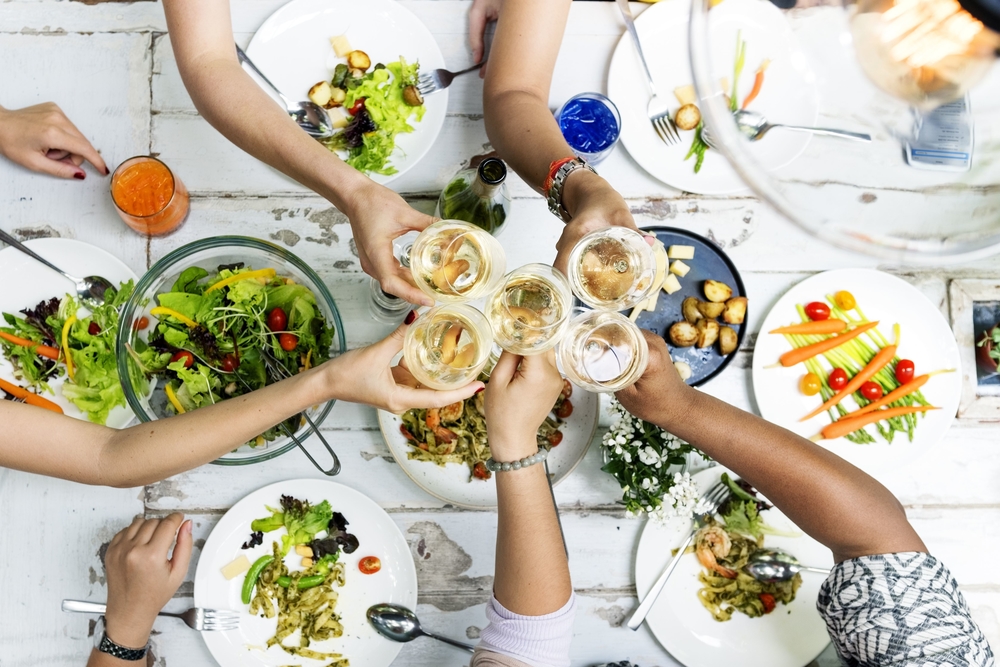 How do we know the keto diet really works? Beyond the extensive research performed on animals and the human clinical trials that do exist, there’s this:

Even the men are doing it. The sport-o types. 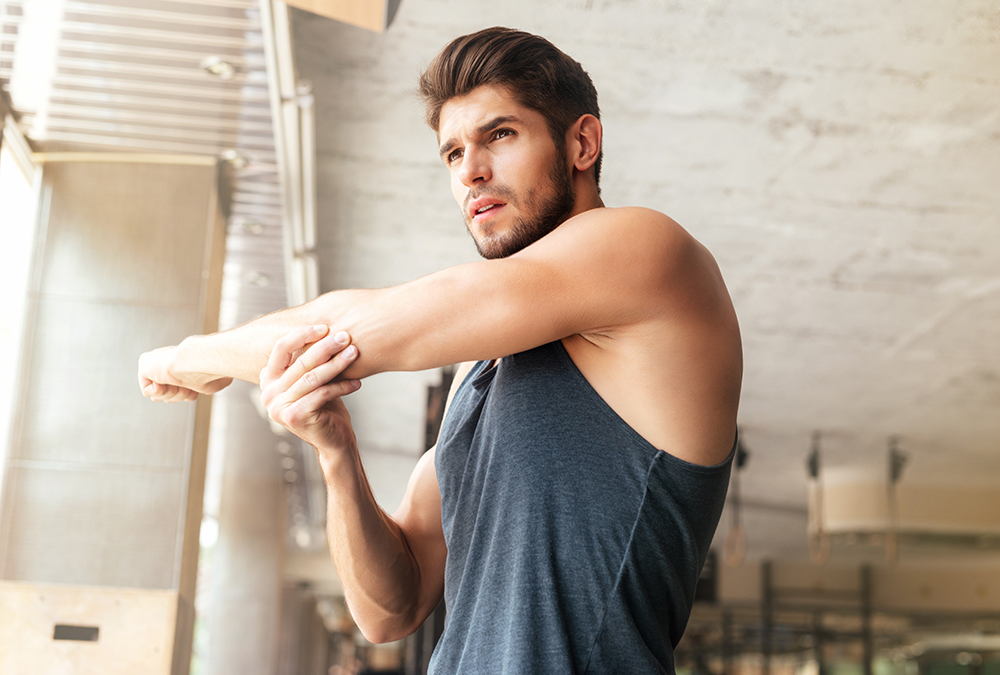 And the she-ra athletes, too.

But then there’s Halle Berry. 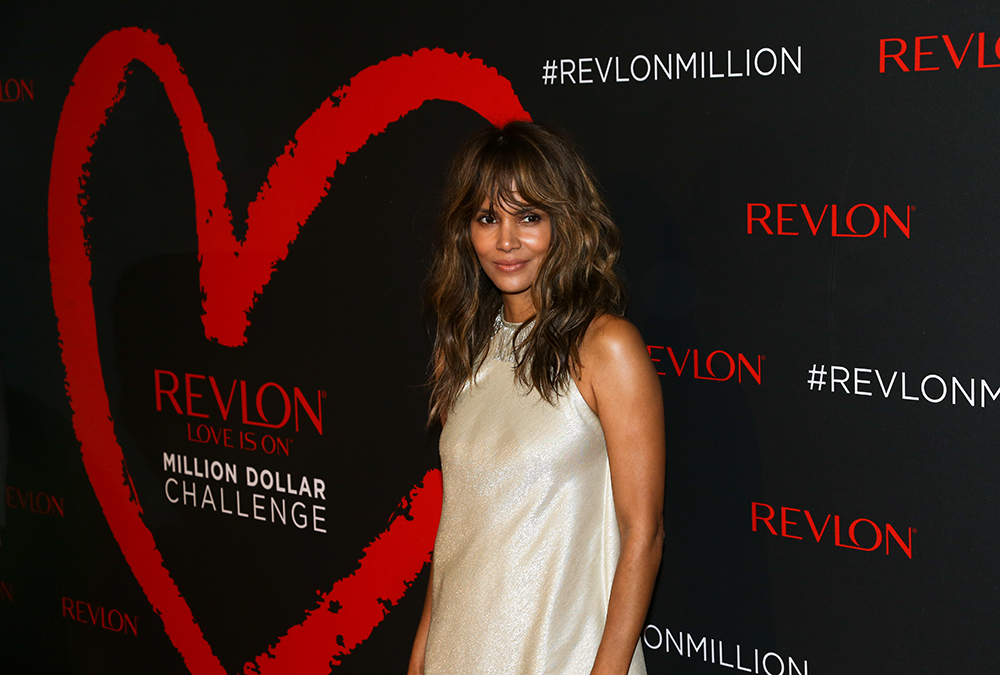 And the first lady of South Africa. 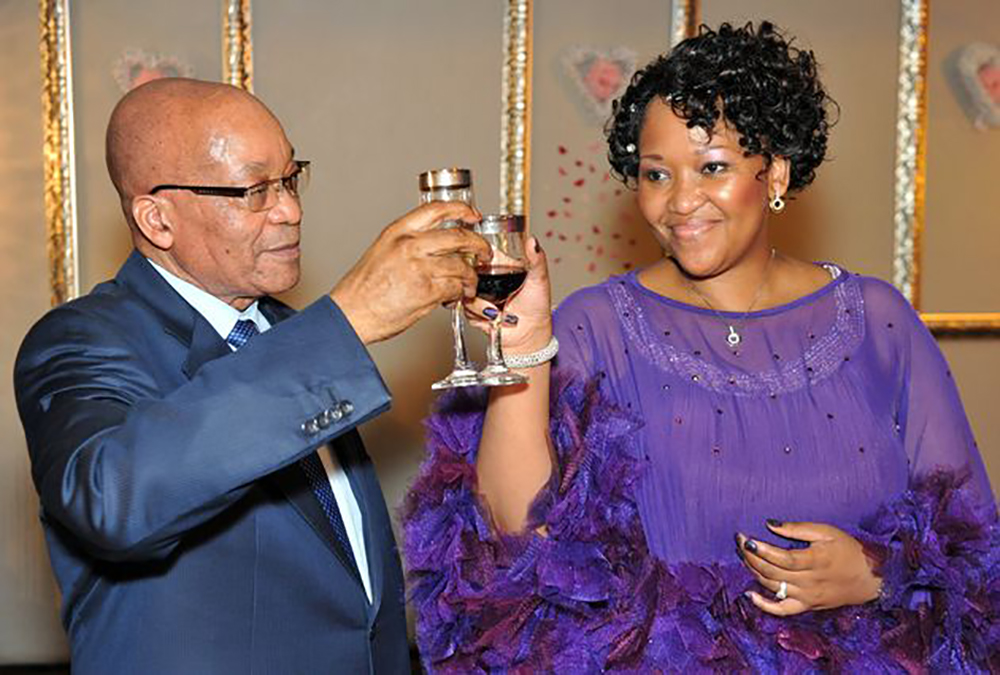 A 2016 Men’s Fitness piece ticks off the names of world-class athletes who have practiced keto. They include golf legend Gary Player and Ironman World Champion Paula Newby-Fraser. But as the Men’s Fitness piece also notes, the wife of South African President Jacob Zuma lost 66 pounds following keto, too.

So, what’s attracting celebs and athletes to the ketogenic diet?

Why do the pounds melt away so fast?

The ketogenic diet works by starving the body of glucose (sugar). Therefore, it must burn carbohydrates stored inside fat for energy. This is called going into a state of “ketosis.” 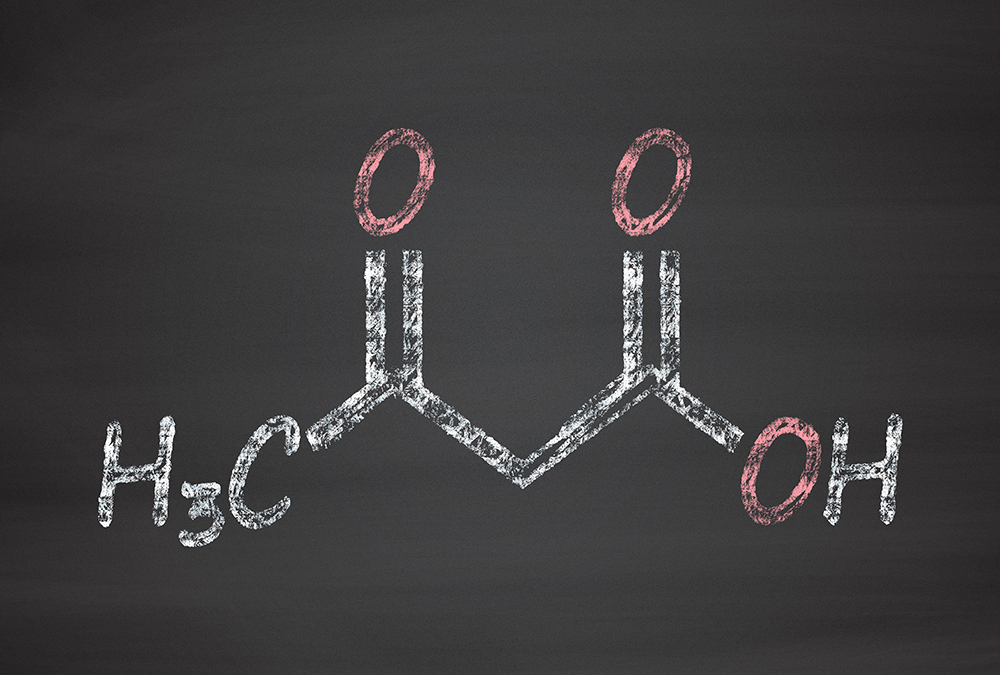 Weight loss varies from person to person, and there is no study that has come up with an “average.” However, it’s not unusual for people to drop 10 pounds per week once they enter ketosis, which can take on average about two weeks.

A 2008 review of previously published research on low-carbohydrate diets for the treatment of metabolic syndrome gave the keto diet two gold stars. Not only has it shown to help people lose weight, it also improves their indicators for cardiovascular health.

“Low-carbohydrate diets are grounded in basic metabolic principles and the data suggest that some form of carbohydrate restrictions is a candidate to be the preferred dietary strategy for cardiovascular health beyond weight regulation,” concluded Dr. Jeff Volek and colleagues in the abstract of a paper published in the journal Progress in Lipid Research.

In a 2013 study published in the International Journal of Environmental Research in Public Health, Italian researcher Antonio Paoli declared, “Ketogenic diets have undoubtedly been shown to be effective, at least in the short to medium term, as a tool to fight obesity.”

Is It Worth It? You Better Work It

Some people argue that the ketogenic diet doesn’t really work, if for no other reason because it can be so very difficult to stick to. 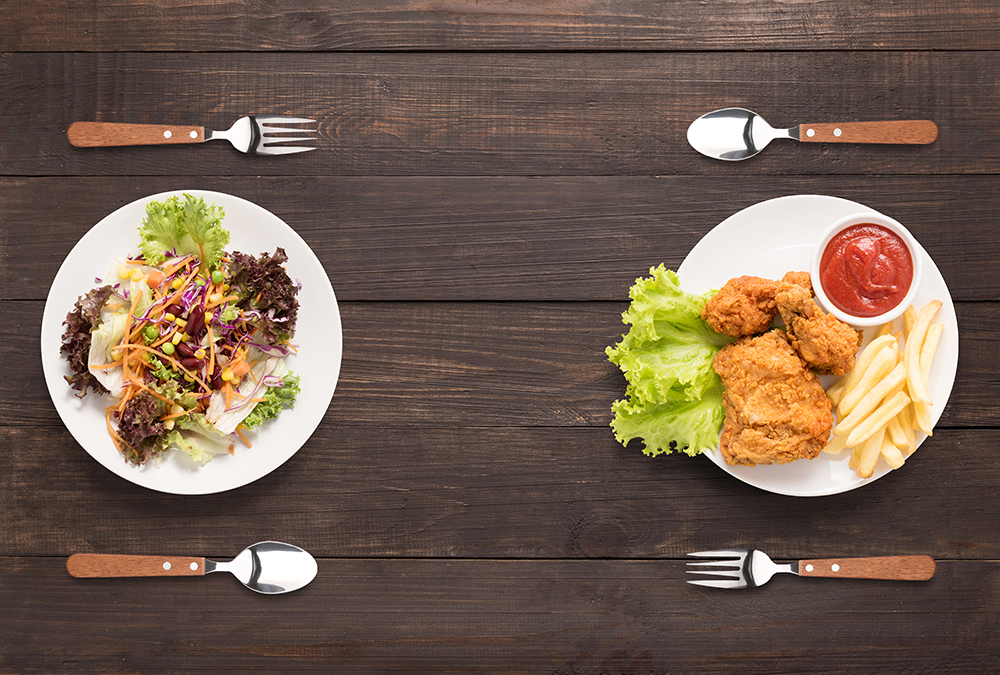 But believers of the diet say that sticking to it may soon get easier. Dominic D’Agostino, a researcher at University of San Francisco, says a ketone supplement may one day make cutting carbs much more attainable.

Meanwhile, according to the Men’s Fitness piece, “The Defense Advanced Research Projects Agency, the Department of Defense, and NASA are all running ketogenic experiments. NASA believes the diet will be important in manned missions to Mars because it protects against higher levels of radiation in space by increasing the brains’ resilience to stress.”

But perhaps even more impressive than making brains more resilient for space travel is the keto diet’s ongoing accolades from beautiful actress Halle Berry and her personal trainer. Doesn’t everyone want to be “Lookin’ like a Halle Berry poster?” to quote Missy Elliott?

Why You Should Try Cooking with Tempeh, Plus 11 De...

Bloating: What It Is, What Causes It and How to Ge...

Keto for Kids: Is It Safe?

Should You Have a Keto Cheat Day? Pros, Cons and T...

7 Keto Diet Foods You May Not Know About 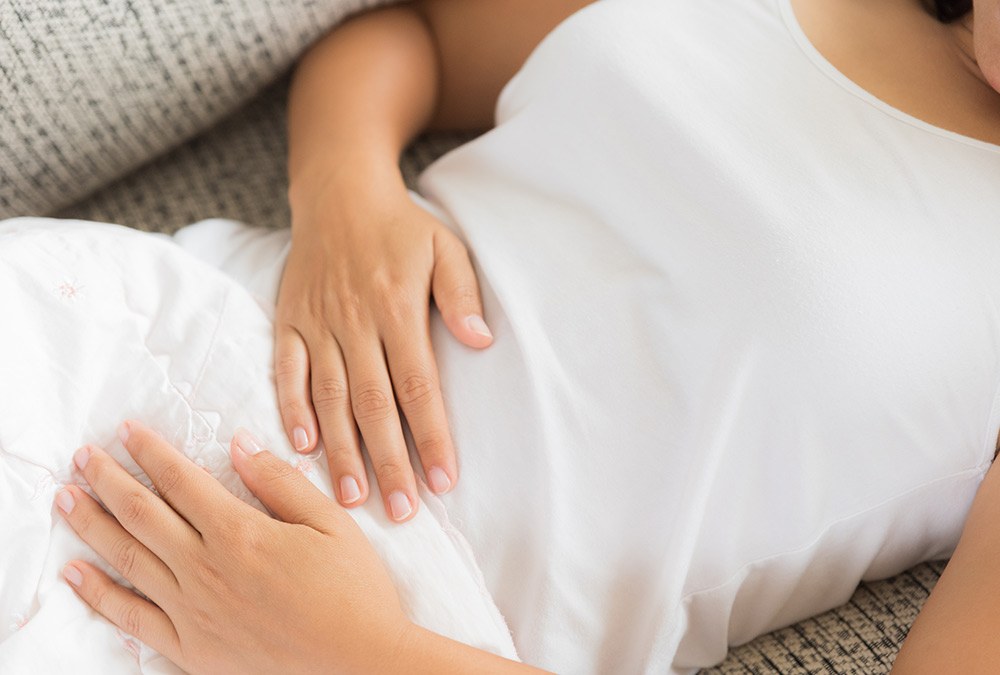 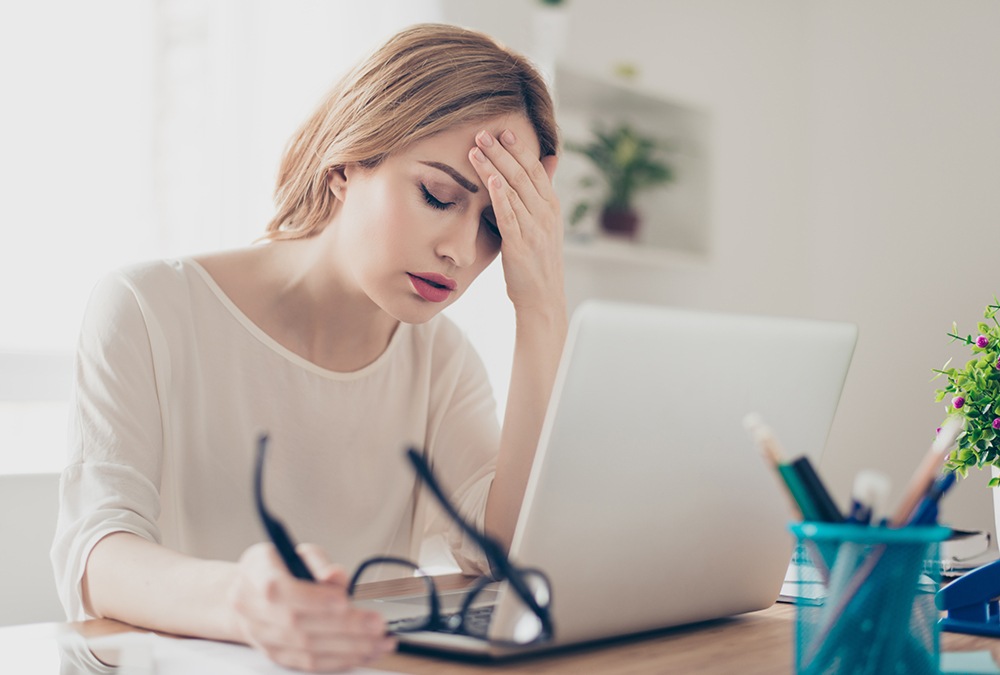 The keto headache, along with other symptoms of "keto flu," is a comm... 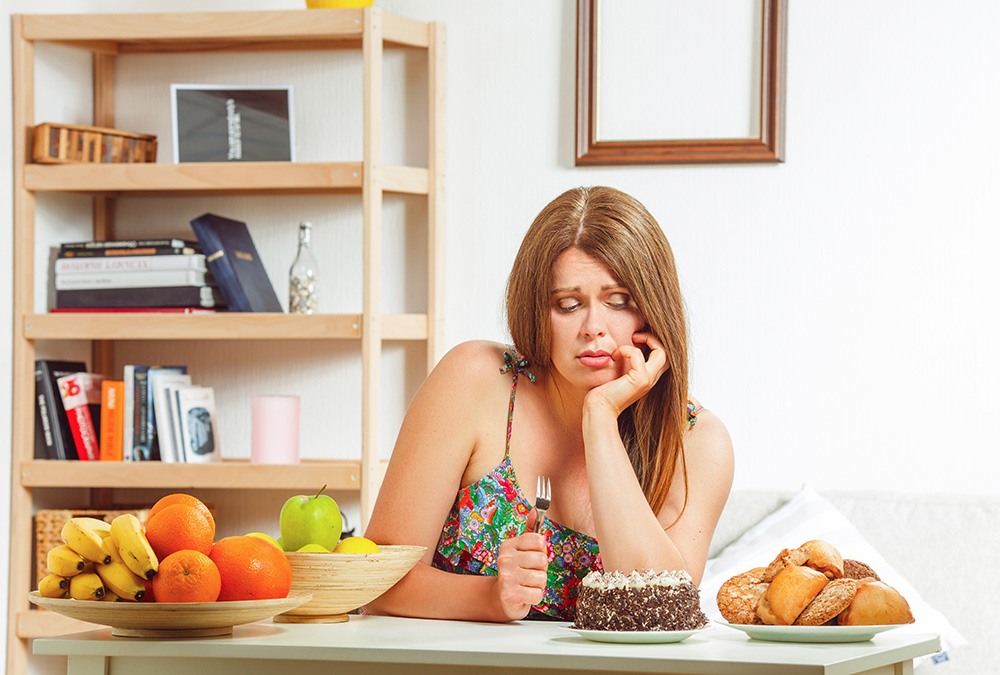 An eating method, the keto diet is enjoying great popularity at the mo...